Notts County midfielder Jim O’Brien says he’s looking forward to getting to know the Magpies’ newcomers in the coming weeks.

Debutants Connell Rawlinson and Sam Graham lined up in Neal Ardley’s starting 11 for the visit of Stockport County having not even trained with the squad.

And with fellow recent arrivals Sam Slocombe, Zoumana Bakayogo and Ben Turner also involved in the 1-1 draw, O’Brien believes it’s only natural that there have been a few teething problems early on in the season.

“Signing six players in one day is exciting on paper, but you need that understanding of the lads around you,” said the Scot. “You only get that from training with them every day and playing matches.

“I think once we get into our stride we’ll start to manage games better.

“Last night was a game of two halves - I think we were maybe trying to protect the lead a little bit. The balls forward weren’t as good as they were in the first half and we sat deeper and deeper, which allowed them to come into the game more.

“But it’s a decent point considering we’re still gelling – and I thought it was loads better than Saturday.” 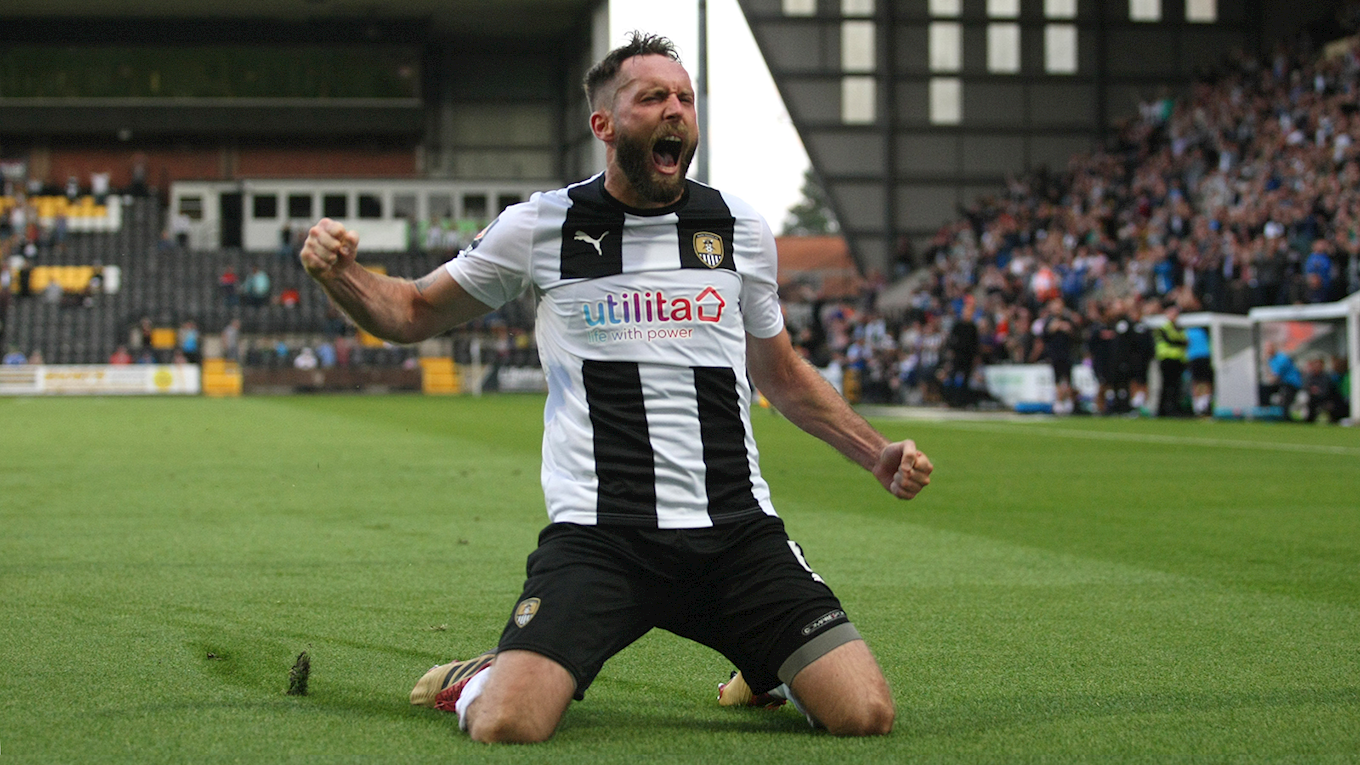 O’Brien opened his – and Notts’ – account for the season with a nicely-taken first-half goal.

And the midfielder is hoping to find the net more regularly this season.

“They don’t really come along that often but the manager and Coxy have spoken to me about trying to get me a bit further forward this season,” he revealed.

“Luckily I was there and I was able to stick it in the net. It was nice but I’d have traded it for three points.”