The Magpies are seeking their first Vanarama National League win and will hope the third time is a charm after a defeat and draw in their opening two matches.

The midweek point they picked up against Stockport County at Meadow Lane got them off the mark and now they’ll be looking to go one better in their second home fixture of the campaign.

Barnet, meanwhile, have started the season brightly and occupy eighth spot in the table.

They beat recently-relegated Yeovil at the Hive on the opening day and drew 1-1 away at Sutton United in midweek.

The Bees will be looking for just their second ever win at Meadow Lane, having lost on seven of their 10 visits.

“Barnet are a good footballing team – last season they played some great stuff and they’ve got pace and other ways they can trouble you.

“We don’t have much room to rotate players so it’s tough having to play three games in seven days.

“The boys will have to go hard and if we can get that first win on the board it’ll be a pleasing first week.

“We’ve got a group of players who really want to fight for this club and give it everything – let’s start with that and add the qualities that win games along the way."

Notts saw Kane Hemmings depart for Dundee on Thursday so Ardley is hoping Nathan Tyson will be fit to start up front after being withdrawn due to an arm injury on Tuesday.

Kristian Dennis has trained well this week and will hope to make his first appearance of the season, while Michael Doyle and Damien McCrory serve the second of their three-match suspensions.

Barnet forward Simeon Akinola will be looking for his third goal in as many games after netting from the spot during each of the Bees’ first two outings.

Harry Taylor was praised by Currie after filling in at centre half during the draw with Sutton in the week and could line up there again as opposed to his preferred right-back spot. 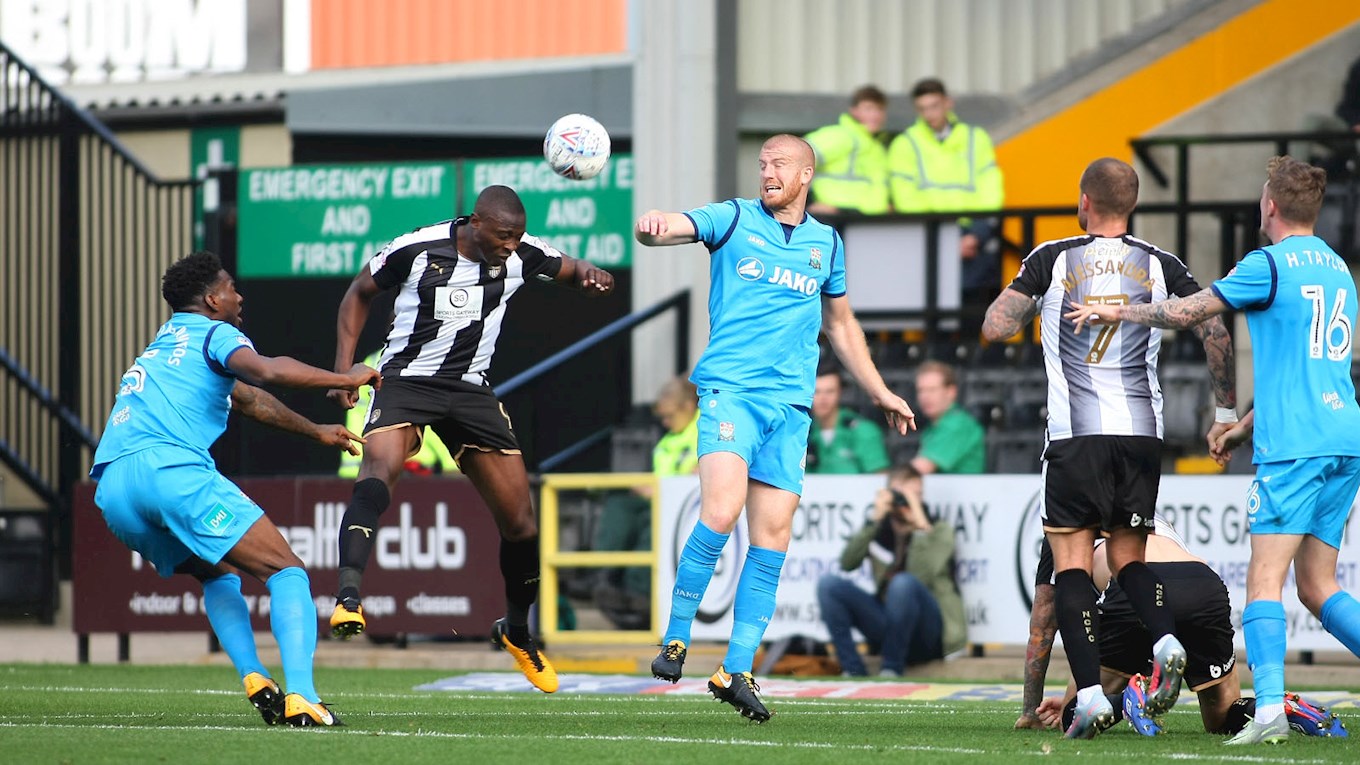 The Bees have lost on each of their last five trips to Meadow Lane, most recently in October 2017 when Shola Ameobi and Ryan Yates put Notts 2-0 up before Akinola netted nine minutes from time.

Barnet won the reverse fixture that season courtesy of Alex Nicholls’ stoppage-time winner, with their only win at the Lane coming in 2006 in the Johnstone’s Paint Trophy.