Notts County play their first ever game in the Vanarama National League this Saturday as they open 2019-20 with a visit to Eastleigh.

With Christoffer and Alexander Reedtz completing their takeover of the club last week and seven new players joining since, the Magpies will hope to maintain the feel-good factor by starting the campaign with a win.

The bookies include Notts among the favourites for the National League title and fancy them to return the Football League at the first time of asking, but it’s a long season ahead.

Eastleigh can certainly attest to that. They qualified for the play-offs last time out but were beaten on penalties in the semi-finals by Salford City, who went on to win at Wembley.

The Spitfires will be hoping to go one better this season and it looks set to be a cracking curtain-raiser. 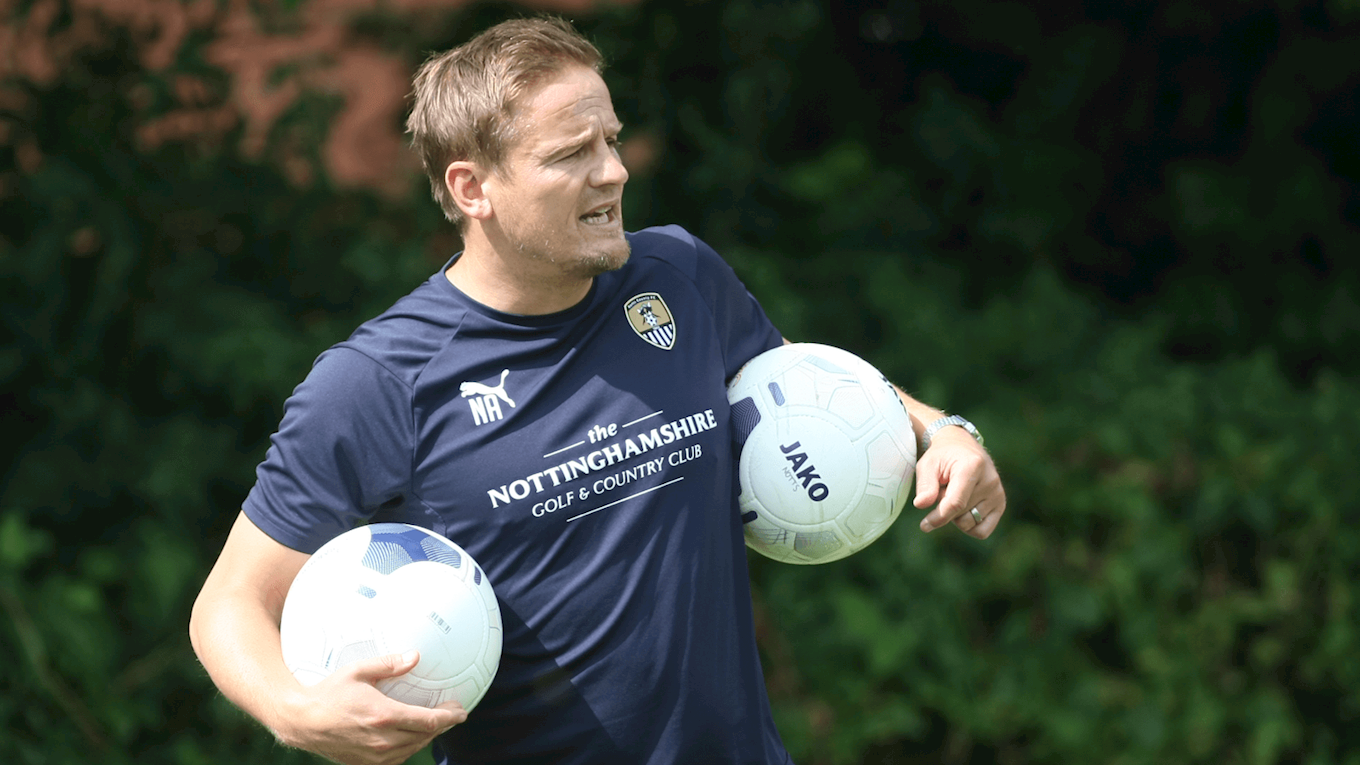 “It hasn’t been a normal week. Usually we’d be able to focus really hard on Thursdays and Fridays, preparing for the opposition so we’re really on the ball. 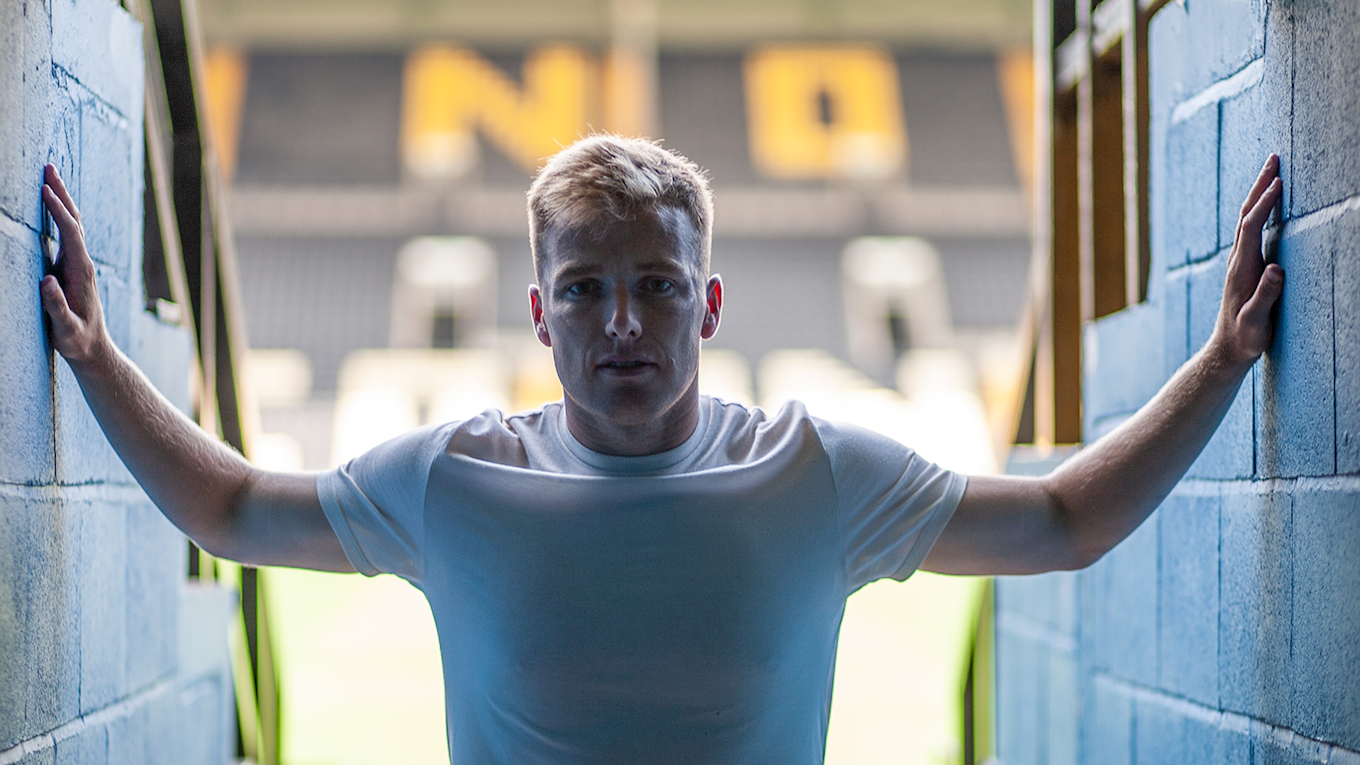 Damien McCrory, Nathan Tyson and Dion Kelly-Evans all signed contracts on Thursday after impressing on trial and will hope for a competitive start, while Jim O’Brien will want to return to the midfield position he made his own last season after penning a new deal this week.

New goalkeeper Sam Slocombe will battle Ross Fitzsimons for a place between the sticks, with Ben Turner and Zoumana Bakayogo hoping to feature after joining the club.

Striker Tyrone Barnett became Eastleigh’s sixth signing of the summer after earning a contract following his trial period, and the former Cheltenham man will hope to score against Notts for the second season running.

Max Stryjek and Joe Partington have both re-joined the Spitfires, signing from Sunderland and Bristol Rovers respectively, and will receive a warm welcome back to the Silverlake Stadium.