Neal Ardley says he has decisions to make regarding team selection ahead of Notts County’s trip to Harrogate on Tuesday night.

New signings Wes Thomas and Regan Booty will hope to be thrown straight into the line-up, while Ben Turner will be looking for his second start as he continues to build his fitness.

And, as the games continue to come thick and fast, Ardley provided an update on injuries throughout the squad when he met the media this afternoon.

“Jim O’Brien is a doubt,” said the boss. “He’s probably the only one, though.

“Other than tired bodies we have nothing else. But we have decisions to make such as whether a 4G pitch is the right thing for Ben at the moment.

“We need to work out if any of the others who have recently joined us need a break but, whatever I decide, the game on Tuesday is the most important and we’ll worry about Wrexham afterwards.”

Former Huddersfield man Booty will fancy his chances of starting in a midfield that will also be missing the suspended Michael Doyle, who serves the final game of his ban.

And Ardley is pleased with the new recruit's level of fitness.

“Regan has had a few games during pre-season so he shouldn’t be far off being up to speed,” he said.

“We’d planned to look at midfielders and he was on our list but with Jim’s injury we’ve moved quicker than we might have done because it’s a position we are a little bit lighter in.

“Regan played in the league last season and we spoke to several people who have worked with him who were surprised he wasn’t at Huddersfield anymore.

“He can pick a pass, gets around the pitch, puts himself about and has a lovely left foot.” 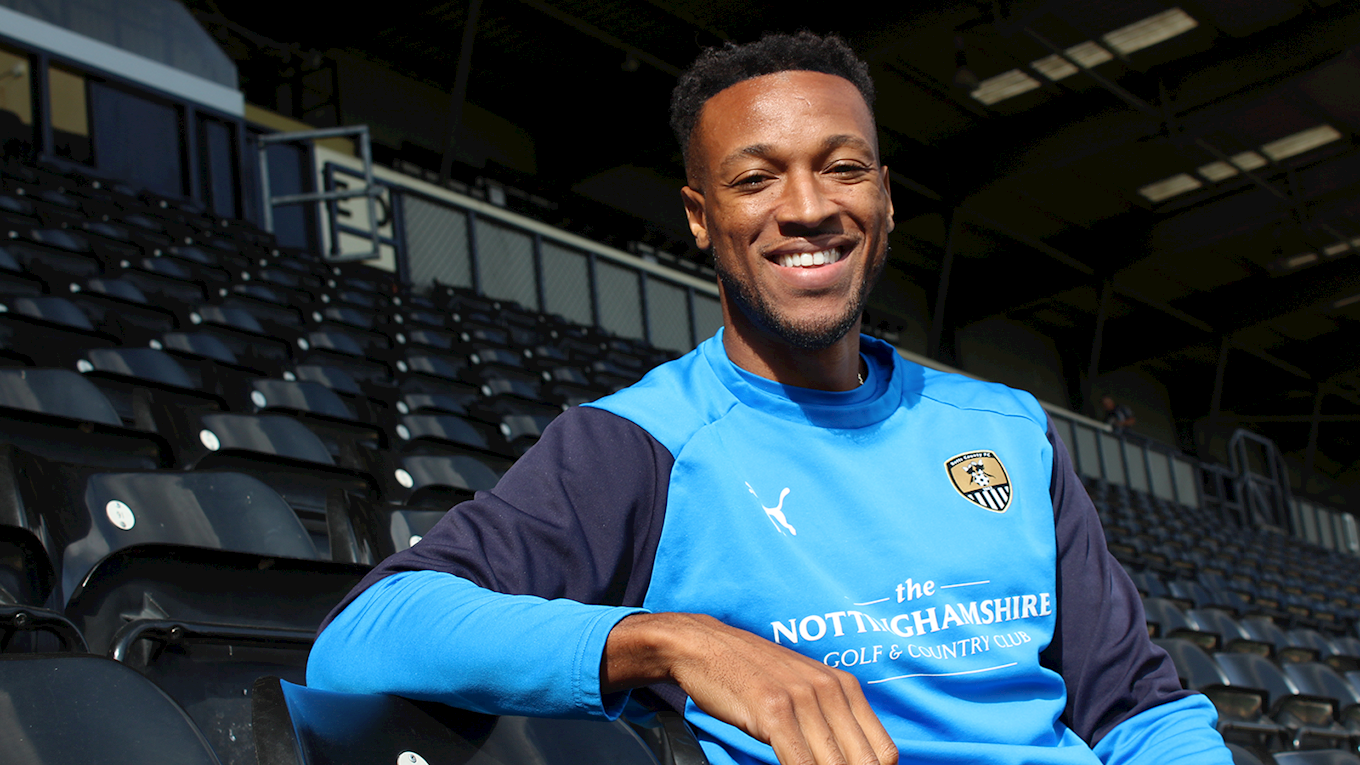 Thomas, meanwhile, has impressed the gaffer with his desire to score goals during his career.

“His movement is very, very good and he works hard to get himself into the box so he’s in good positions,” Ardley added.

“He wants to – and does – score goals, plays with an edge, has pace, is good with his back to goal and has plenty of know-how.

“There’s lots going in his favour and we believe he can be a success here. We just need to make sure the team don’t give our strikers scraps to feed on because players like Wes, Kristian Dennis and Nathan Tyson know how to score goals but need better chances.”