Neal Ardley has called on his side to stand up to the physical test Ebbsfleet will pose this weekend.

Notts County travel to the Vanarama National League’s bottom club and will hope to return from Kent three games unbeaten.

Ahead of the match, Ardley has encouraged his side to guard against complacency after positive results against Harrogate and Wrexham.

“When you think things are going well, you have a different challenge thrown at you,” he said. “Wrexham were a good footballing team and I don’t think we have as much of a problem against those.

“It’s the physical teams that we need to make sure we match and Ebbsfleet are one of those.

“Before I can feel confident that this team is where it needs to be, we have to master all of the different challenges over longer periods of time and leave matches saying we deserved to win.

“I think we have the players to deal with physical sides now so it’s about finding that balance to win the battles, but also to play with the qualities we have and not get drawn into fight mode.

“Our midfielders want to get the ball down and our strikers don’t want to feed off scraps – we have to make sure we still play our game.”

Although Ebbsfleet have got off to a slow start, losing all five of their matches so far, Ardley is in no doubt they will provide stiff opposition.

“It’s difficult when you haven’t picked up any points but they’ve been unlucky in some of their fixtures,” said the boss.

“You can’t find any matches in this league that you can just win. You have to earn the right and if we don’t play similarly to how we did on Sunday we won’t win games of football.

“They’ll pick up results. They’re a strong and powerful team and it will click I’m sure – I just hope it doesn’t on Saturday.” 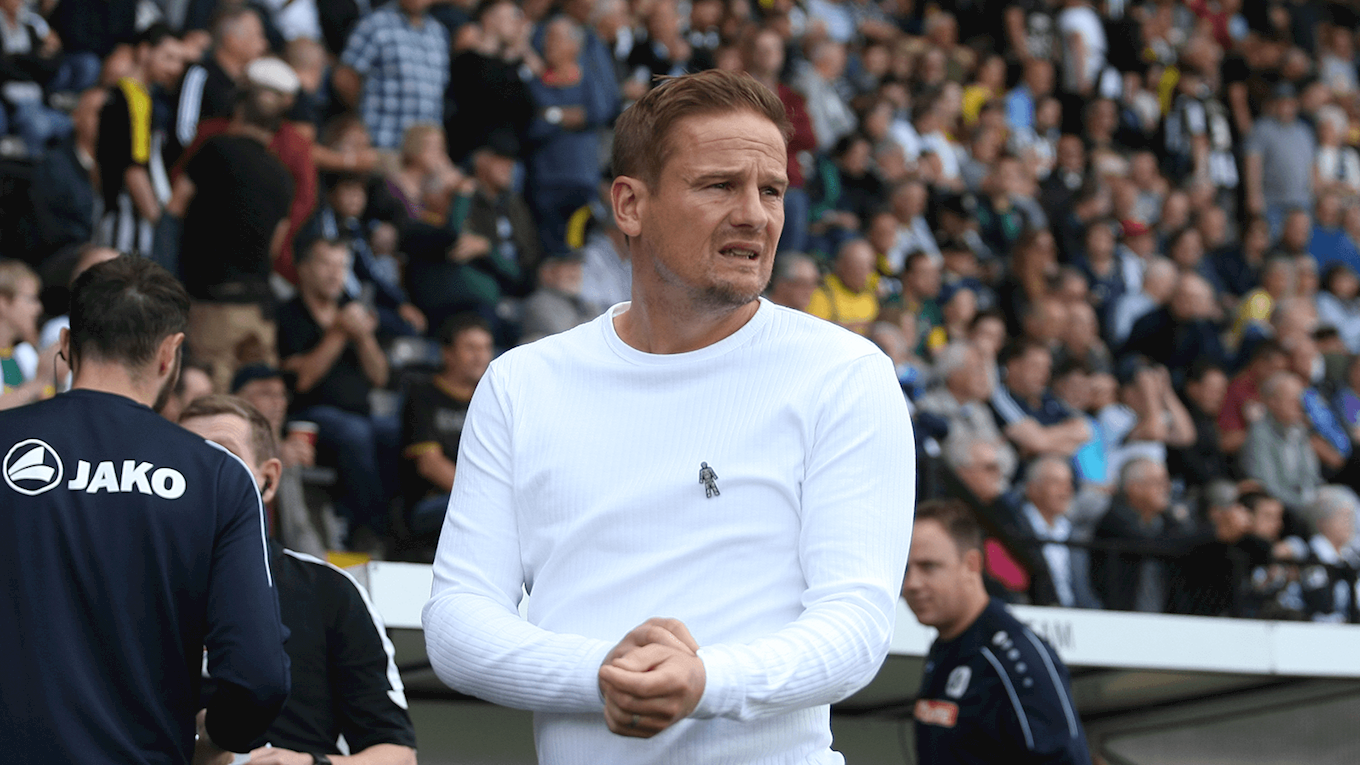 Notts host Chorley just 48 hours after the trip to Kent and, though the schedule is tough, the gaffer says focus must be on the Ebbsfleet clash.

“The first game is the most important because that can give you momentum for the second and you don’t know who’s going to play well or if anyone will pick up an injury,” explained Ardley.

“It’s going to be tough because fatigue stays in players for 48 hours so playing again isn’t ideal and managers have to get the workloads right and keep the team fresh.

“It’s been an intense start to the season and this weekend presents its own challenges but every team has to deal with it.

“We’ll do the best we can and hopefully we don’t pick up any injuries and can earn a nice amount of points.”

Ardley also confirmed that Jim O’Brien, Nathan Tyson and Sam Osborne have shaken off the knocks that saw them only named among the substitutes for last week’s clash with Wrexham.