Notts County manager Neal Ardley admits his preparations for Saturday’s curtain-raiser at Eastleigh have been unusual – but he’s determined to be ready to get off to a good start.

The Magpies kick off their Vanarama National League campaign with a tricky-looking trip to the south coast at the end of a week which saw the club exit its transfer embargo before bringing in no fewer than seven new signings to rectify imbalances in the squad.

And, while Ardley is thrilled to have added new bodies to his ranks, he admits his efforts in the transfer market have altered his standard way of working.

“It hasn’t been a normal week,” he said to the press on Thursday. “Usually we’d be able to focus really hard on Thursdays and Fridays, preparing for the opposition so we’re really on the ball. 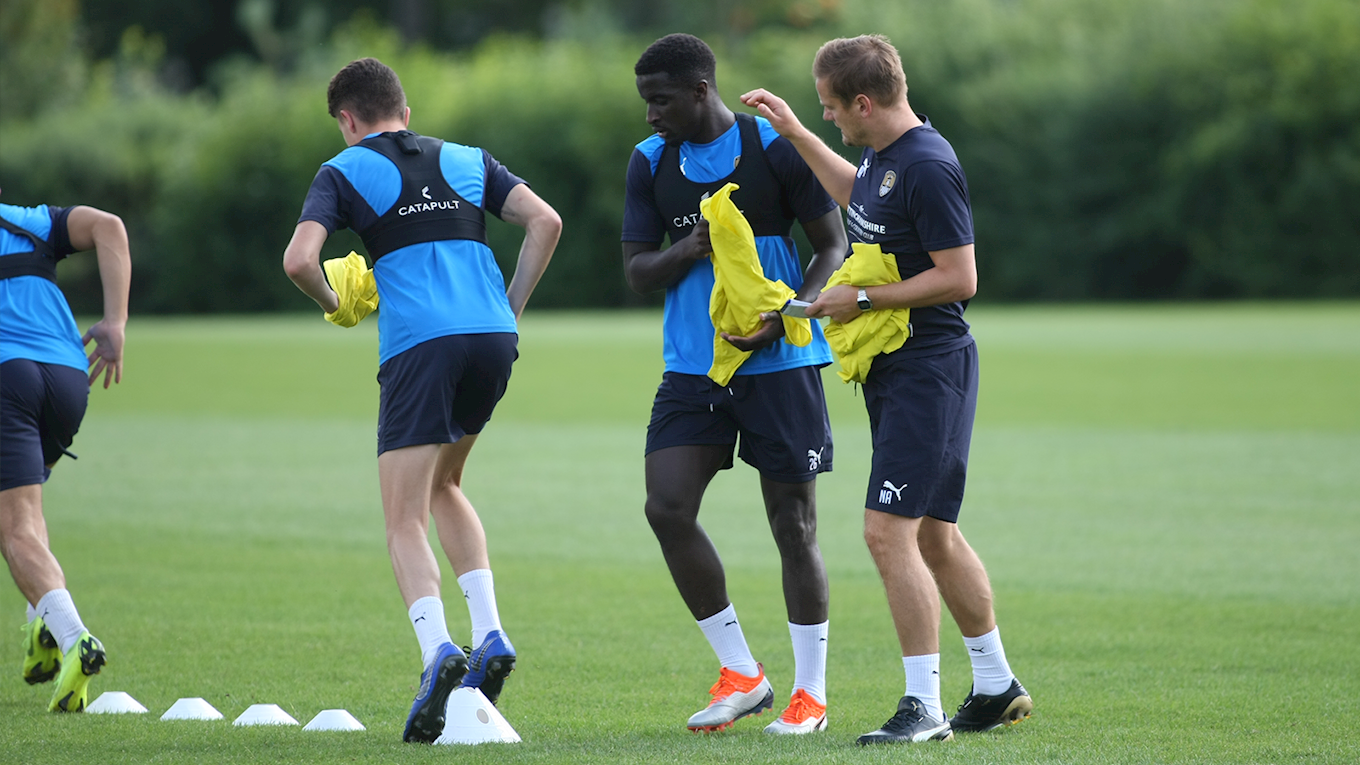 Ardley is also conscious that some of his new recruits will not be fully match fit and must therefore be carefully managed through the busy start to the campaign.

“The difficult thing is going to be the fact we’ve got some players who have built their minutes up steadily and others, like Ben Turner, who hasn’t played a minute,” said Ardley.

“You throw him in from nothing to playing 90 minutes every Saturday-Tuesday-Saturday, you’ll end up losing him for a month or so through injury.

“We’ve got to plan and make sure we get everyone up to speed – at a time when we’ve got a fixture list that’s unforgiving.”

Subscribe to PiesPlayer for only £4 a month/£30 a season to watch Ardley's press conference in full.