Neal Ardley was frustrated to see his Notts County side concede ‘cheap goals’ during their defeat to Barnet on Saturday.

The Magpies took the lead early on through Enzio Boldewijn but a goal in each half secured a turnaround for the Bees.

And Ardley was irked by the manner of the goals conceded.

“We know we’re short on options going forward, and it showed, but the most disappointing thing is that we wanted to build from the back and be solid to pick up points early on but we‘ve conceded some poor goals.

“We keep doing that and we will work on it because we have to – set pieces decide games.

“We’ve taken the lead twice this week and not been able to hold on to it and that’s not good enough either.” 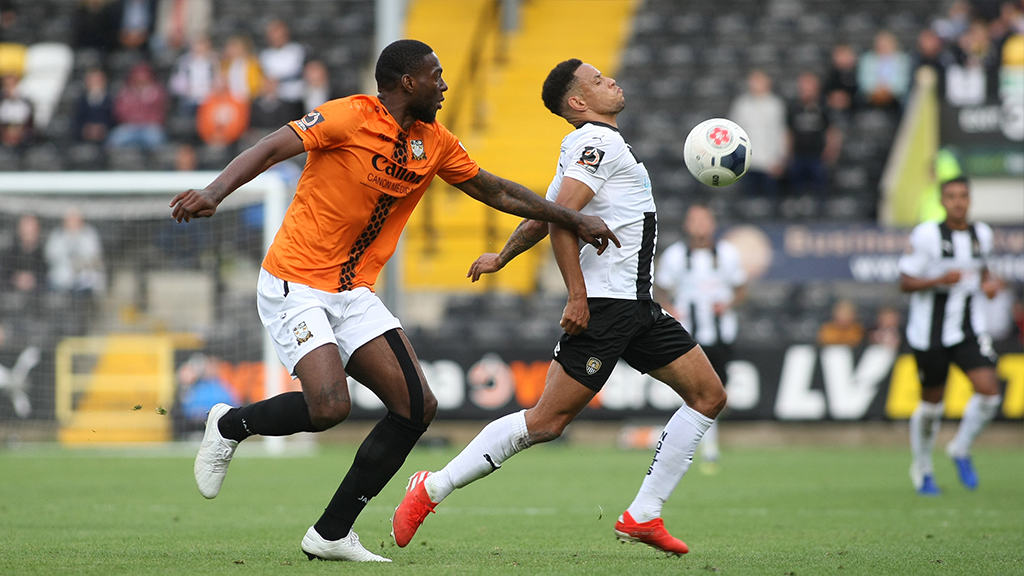 The boss says his side need to show more quality in their play and can’t blame a turbulent summer for their slow start to the campaign.

“We can’t make excuses,” urged Ardley. “The other teams won’t be nice to us because of it.

“We all know where we stand and all we can do is work really hard on the pitch.

“We’re a week into the campaign but it feels like a lot longer – we have to have more quality about the way we play.

“We have to look at Harrogate as a way to make amends. We’ve said the season starts again on Monday now and we have to come in and turn things around.”