The Magpies earned what could prove to be a crucial point at home to Northampton last week after having a man sent off and going behind but fighting back for a 2-2 draw.

The result looked set to move them out of the dropzone but a late Yeovil equaliser saw Notts stay in the bottom two on goal difference alone.

In midweek, Macclesfield picked up a win in their game in hand and climbed to 22nd with the Magpies slipping to the foot of the table.

Victory on Saturday could take Notts out of the relegation places, though, ahead of the busy Easter period.

Standing in their way at the weekend are Crewe, who have lost their last two but occupy a comfortable mid-table spot with five games remaining.

Last week's loss at Port Vale followed a home defeat to Cheltenham, but the Alex had recorded impressive victories over Mansfield (2-1) and Crawley (6-1) in their previous outings.

They boast one of the best home records in the division and will be keen to avoid an end-of-season slump, while Notts will continue their push for EFL survival. 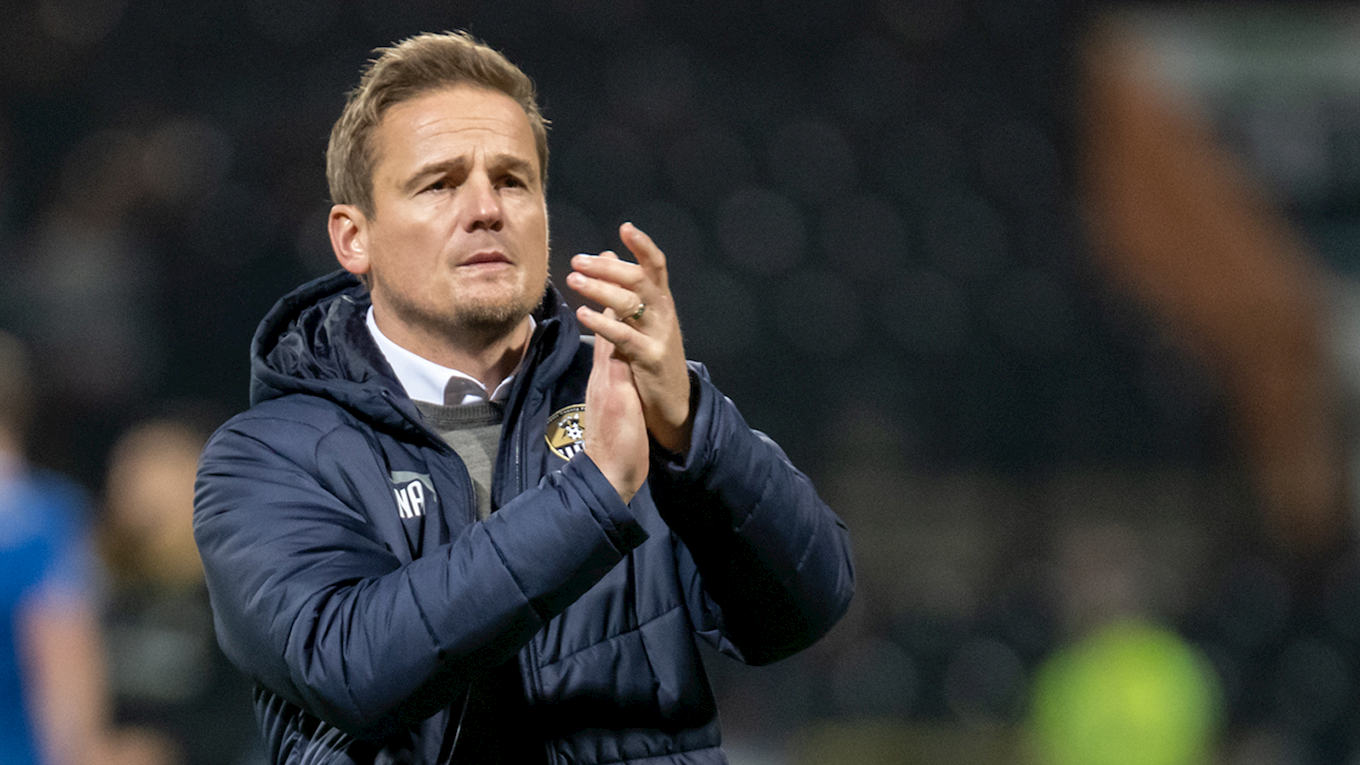 “Crewe are a good footballing team who will be looking to bounce back. I know they were disappointed last week and the manager will hope to get a reaction.

“We’re going into their den where they are confident and very good. It’s going to be a really tough game and we’ll have to play exceptionally well to get anything from it.

“We’re trying to build momentum and we’re getting somewhere now, so we hope that continues over the next four weeks.

“The boys are as focused and fit as they have been all season and I believe they are ready to go out and battle for five games and give everything they have." 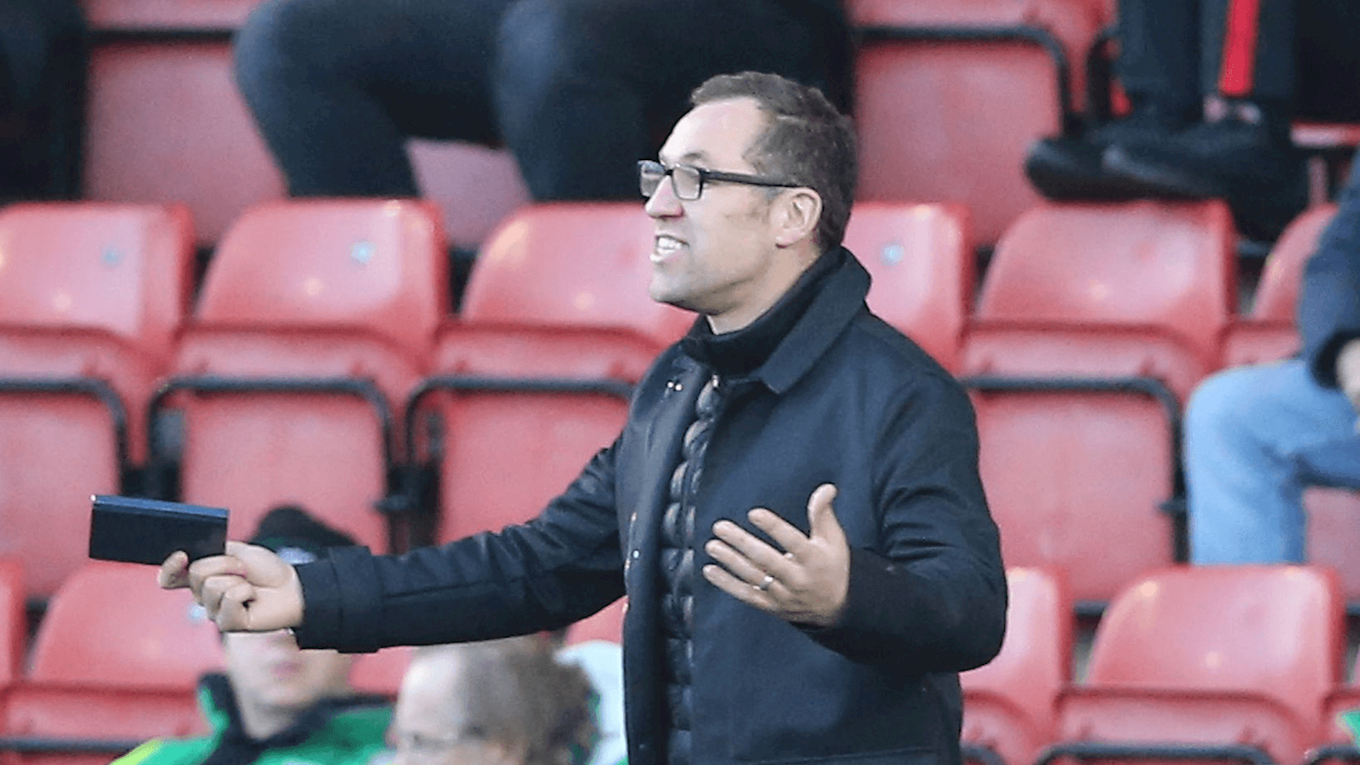 “You can't say anyone is in a false position at this stage of the season but, at the same time, we have to be really wary we don't get caught out.

"Notts County’s form so far might have been alarming but you know they're not as bad as they have showed - and recent results are proving that.

“They’ve only lost one in five, which is very good for a team in their position, and if we don't approach the game properly or play the right way it will be a tough afternoon.

"I’m keen for us to push on and try to get into the top 10 because I want to show that progress has been made from last season." 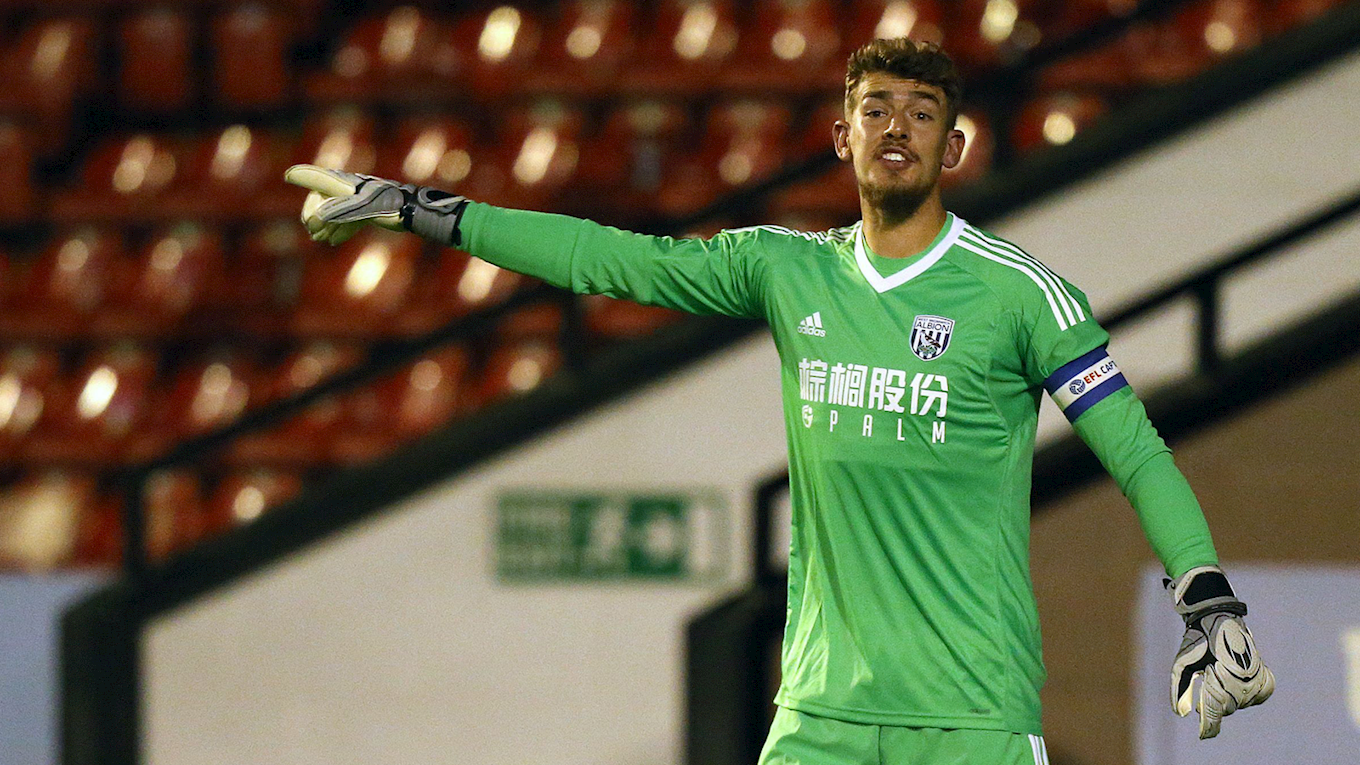 Notts were dealt a blow in the goalkeeping department during the week as Ross Fitzsimons was ruled out of contention through illness, meaning he will miss out alongside Ryan Schofield, who serves his one-game suspension.

West Brom’s Alex Palmer has been brought in on an emergency loan to deputise. The 22-year-old joined Oldham on similar terms earlier in the season and was part of the Latics side that beat Cambridge 3-1 in November.

Ardley also confirmed that Notts' top scorer Kane Hemmings had some fluid removed from his knee earlier in the week before returning to training.

Crewe captain George Ray could return to the side after missing out last week through suspension, while Lewis Reilly has been recalled from a loan spell at Curzon Ashton.

Artell has suggested he could ring the changes at the weekend, saying only goalkeeper Ben Garratt did enough at Port Vale to warrant keeping his place. 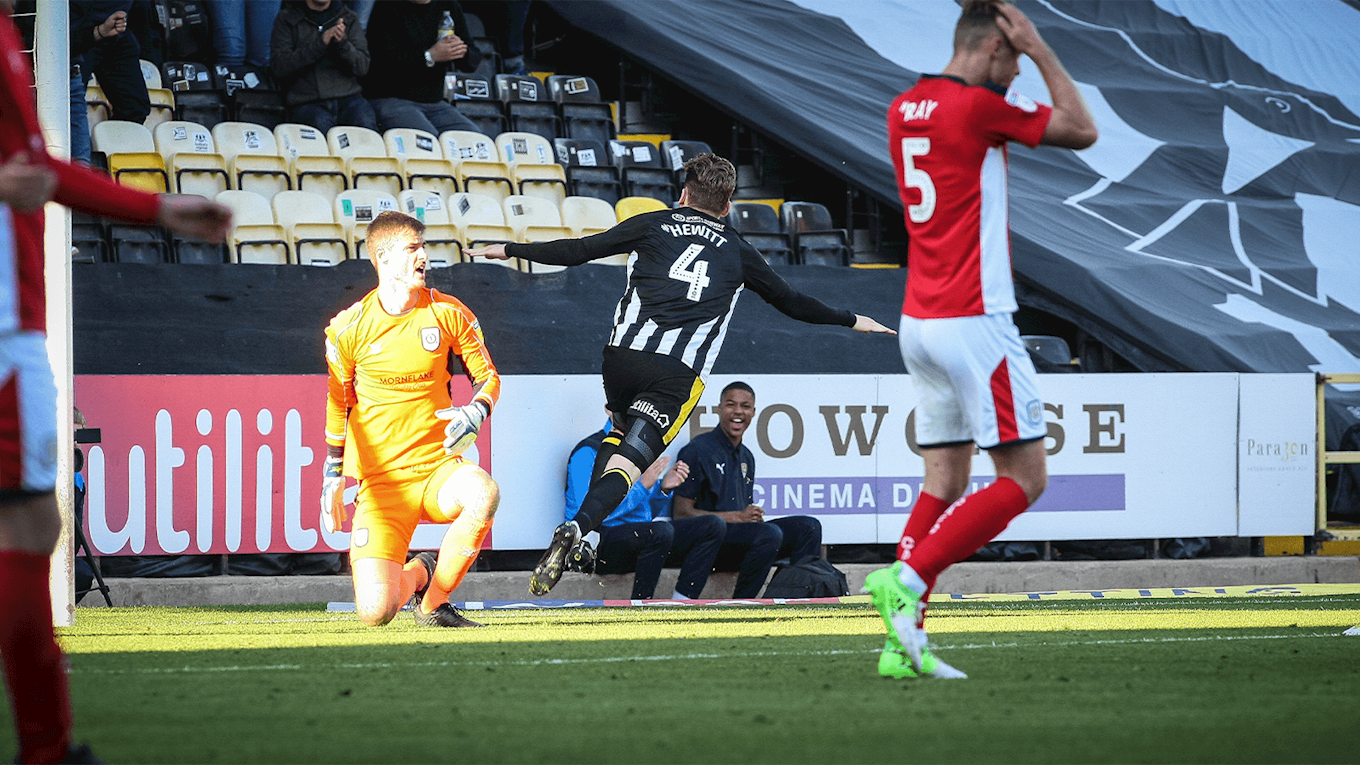 Notts are looking for a third straight win against the Alex after 2-1 and 4-1 successes in the previous two encounters.

The Magpies earned their first victory of the current campaign when the sides met in September with Rob Milsom and Elliott Hewitt on target either side of Jordan Bowery’s goal.

Crewe were 2-0 winners in last season’s clash at the Alexandra Stadium – their only win in the fixture this millennium. 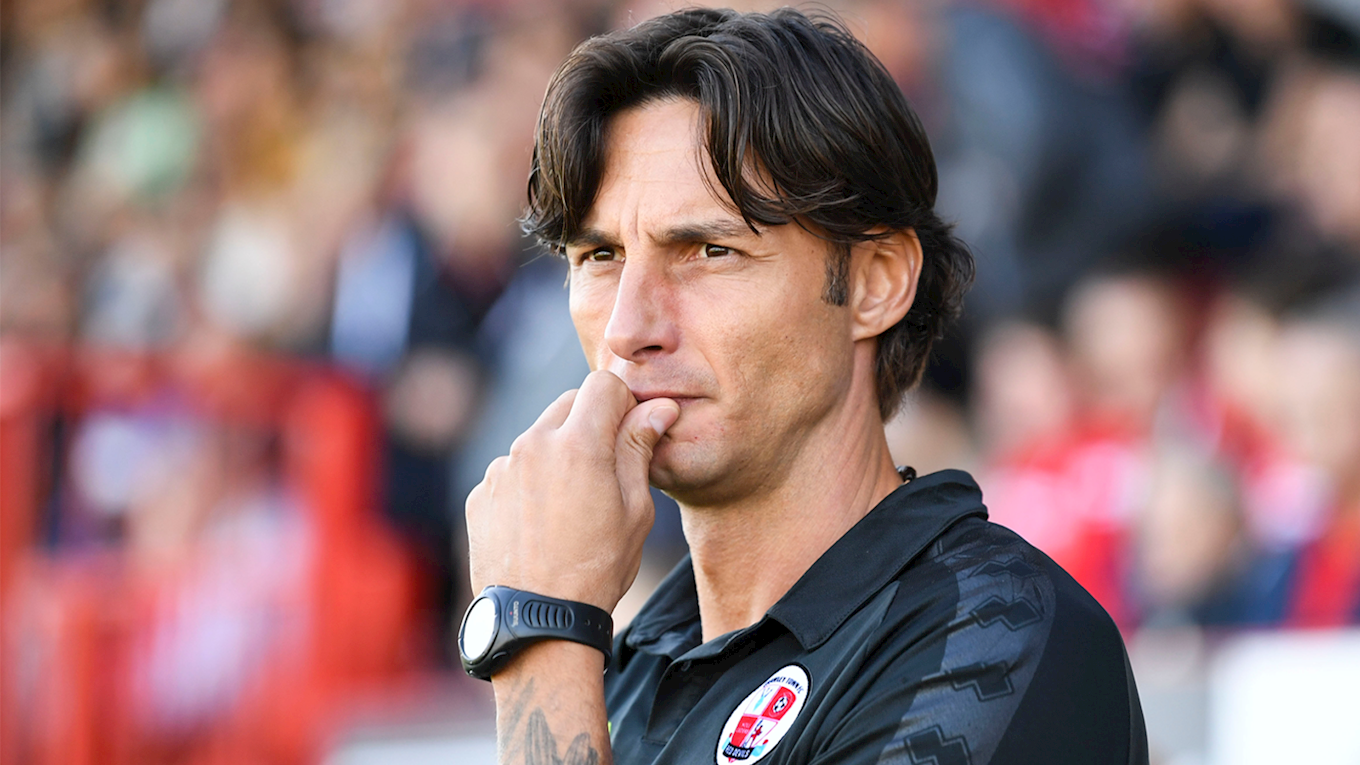 Yeovil slipped into the bottom two due to Macclesfield’s victory in midweek and have a six-pointer on the horizon on Saturday.

21st-placed Crawley visit Huish Park having taken just one point from their last five matches – the same return as the Glovers.

The Red Devils are only six points clear of the dropzone and have lost four in a row, so will hope to arrest their slide, while Yeovil will want to build on last week’s point at Swindon.

Macclesfield, buoyed by their late victory over Exeter, travel to sixth-placed Forest Green, who’ve won three of their last five.

At the other end of the table, Lincoln could confirm promotion with victory at home to Cheltenham, while fifth-placed Tranmere host MK Dons, who visit Meadow Lane on Good Friday. 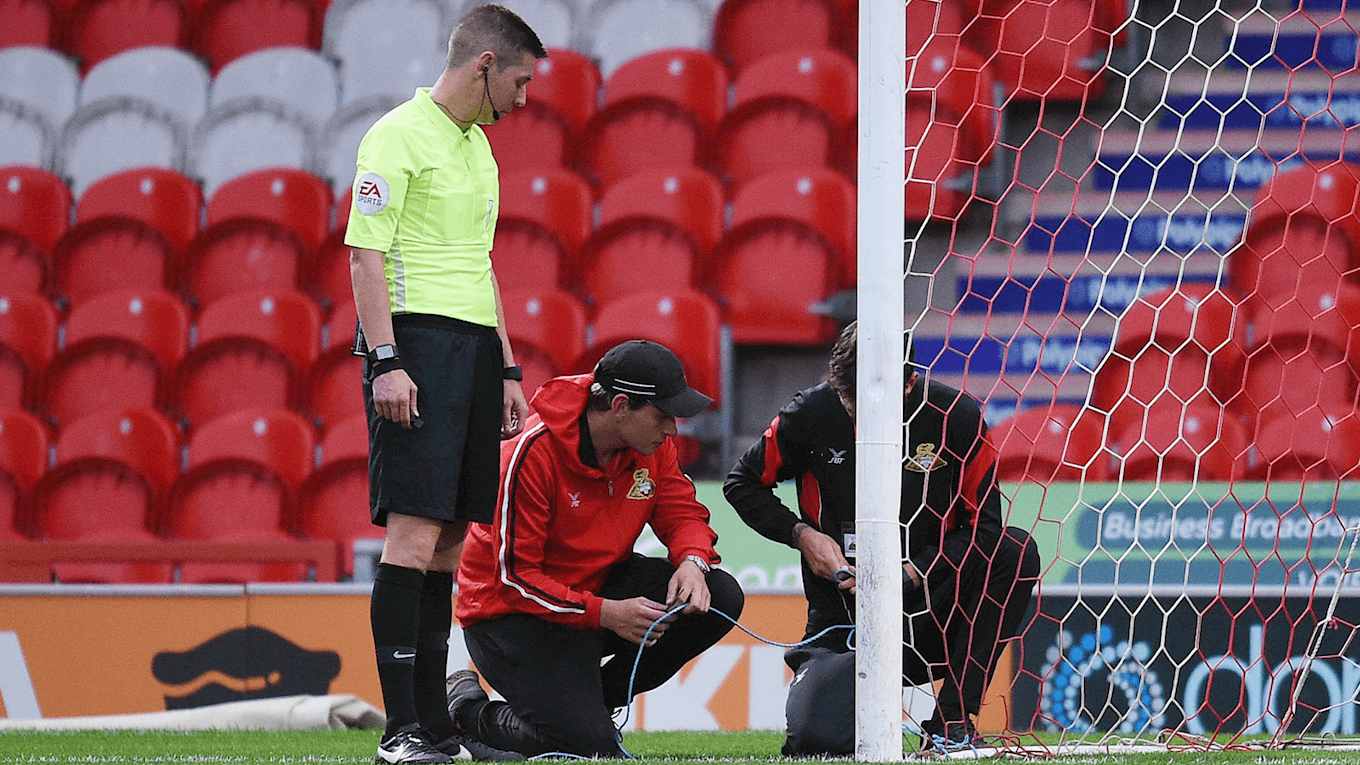