The Magpies were beaten 2-1 at home by MK Dons at the start of the Easter weekend, despite matching the promotion challengers for large portions of the game.

The result came on the back of a disappointing 3-0 loss at Crewe in their previous outing and Notts will be determined to return to winning ways with just three matches remaining this season.

Deapite back-to-back defeats, the Magpies have not lost any ground in the fight for survival and are still just two points from safety with the chance to climb out of the dropzone if they record victory at The People's Pension stadium.

Crawley, meanwhile, have confirmed their Sky Bet League Two status courtesy of two straight wins and have gone from relegation outsiders to a comfortable 18th in the table.

They picked up both victories on their travels, beating Yeovil 1-0 before a suprising 3-1 success at seventh-placed Exeter.

The Red Devils have lost their last two home fixtures, though, and Notts will hope to pick up an important three points in Sussex. 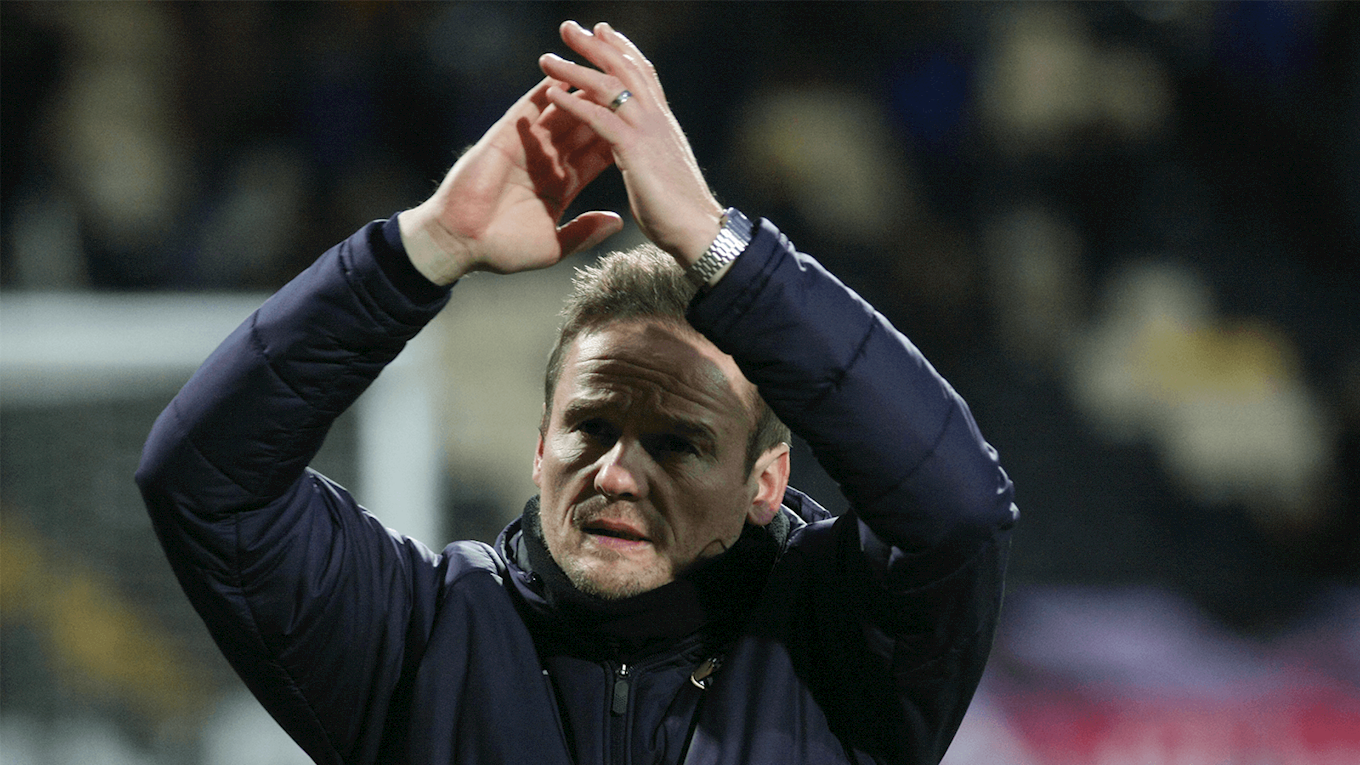 "We have to recover from Friday really quickly and be ready to go again.

"It’s another opportunity to give ourselves a chance to take this down to the wire and save our season.

“The boys are in all weekend and we have to come up with a way of recovering the group and getting them ready to earn a victory on Monday.

“It’s hard to win games when you’ve only done that eight times throughout the campaign, but we have to focus on winning at least two of our last three matches to save our season." 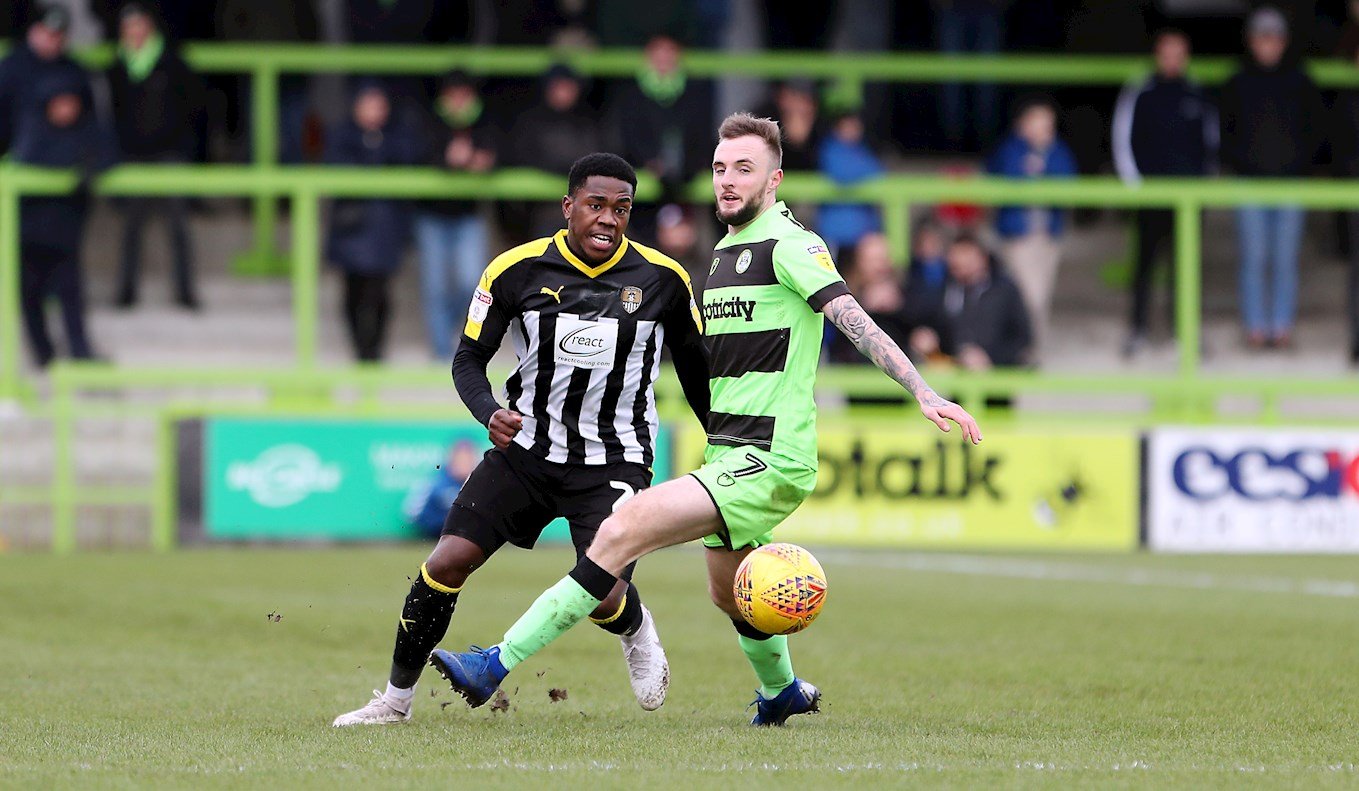 Notts skipper Jon Stead will hope for a return to the starting line-up on Monday after being introduced as a second-half substitute against MK Dons, while Enzio Boldewijn will want to keep his place as he heads back to his former club.

Ardley said after Good Friday's fixture that Mitch Rose had been battling a chest infection to play 79 minutes of the defeat, so he will hope to have fought off the illness with David Vaughan a candidate to deputise if he misses out.

Crawley's Reece Grego-Cox netted a brace in their victory against Exeter and will look to continue his goalscoring form, while top scorer Ollie Palmer will hope to end his five-match drought.

Joe Maguire, Ashley Nathaniel-George and Matty Willock will want to be more involved after coming off the bench on Friday and could be in line to start. 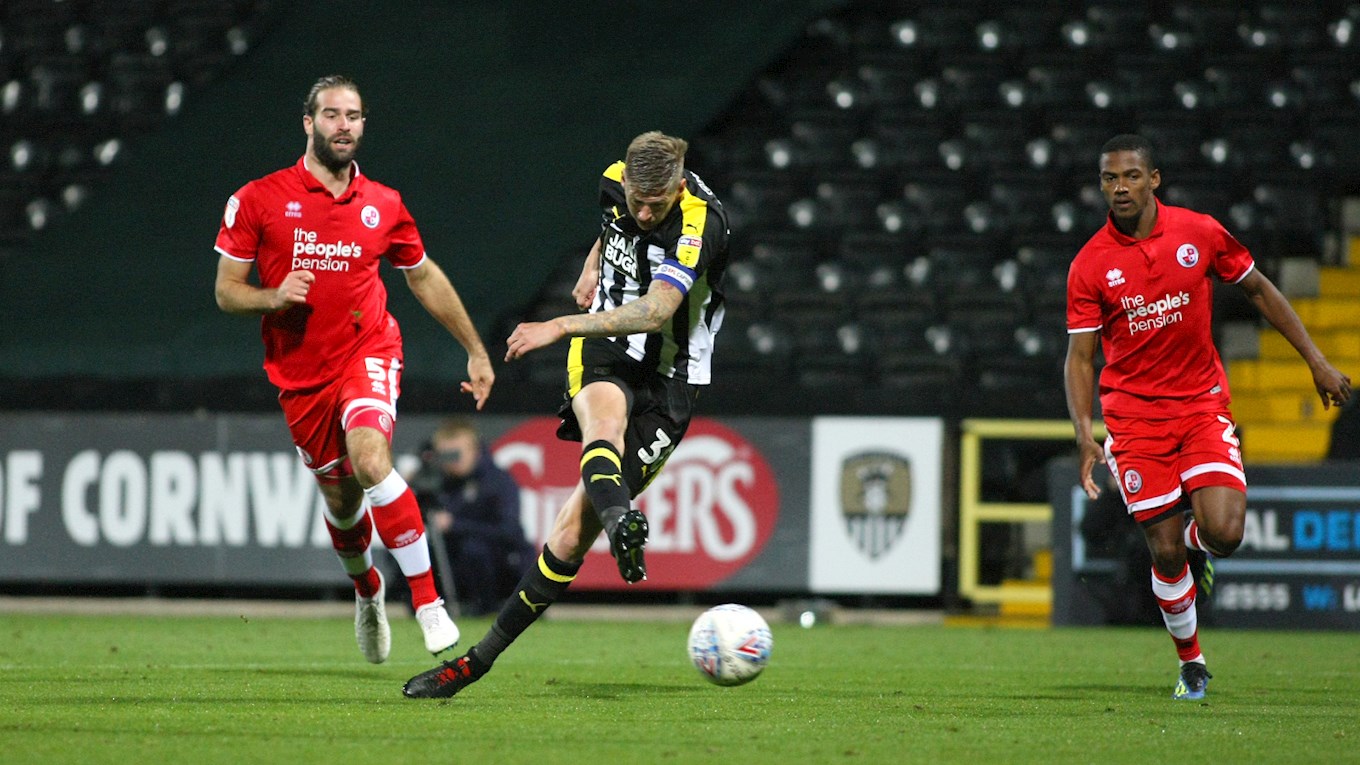 Notts have won six of their last seven meetings with the Red Devils, including victories on each of their last three trips to The People's Pension Stadium.

The reverse fixture this season finished 3-1 to the Magpies with Kane Hemmings, Jon Stead and Nathan Thomas on target, while Dominic Poleon grabbed a late consolation for Crawley. 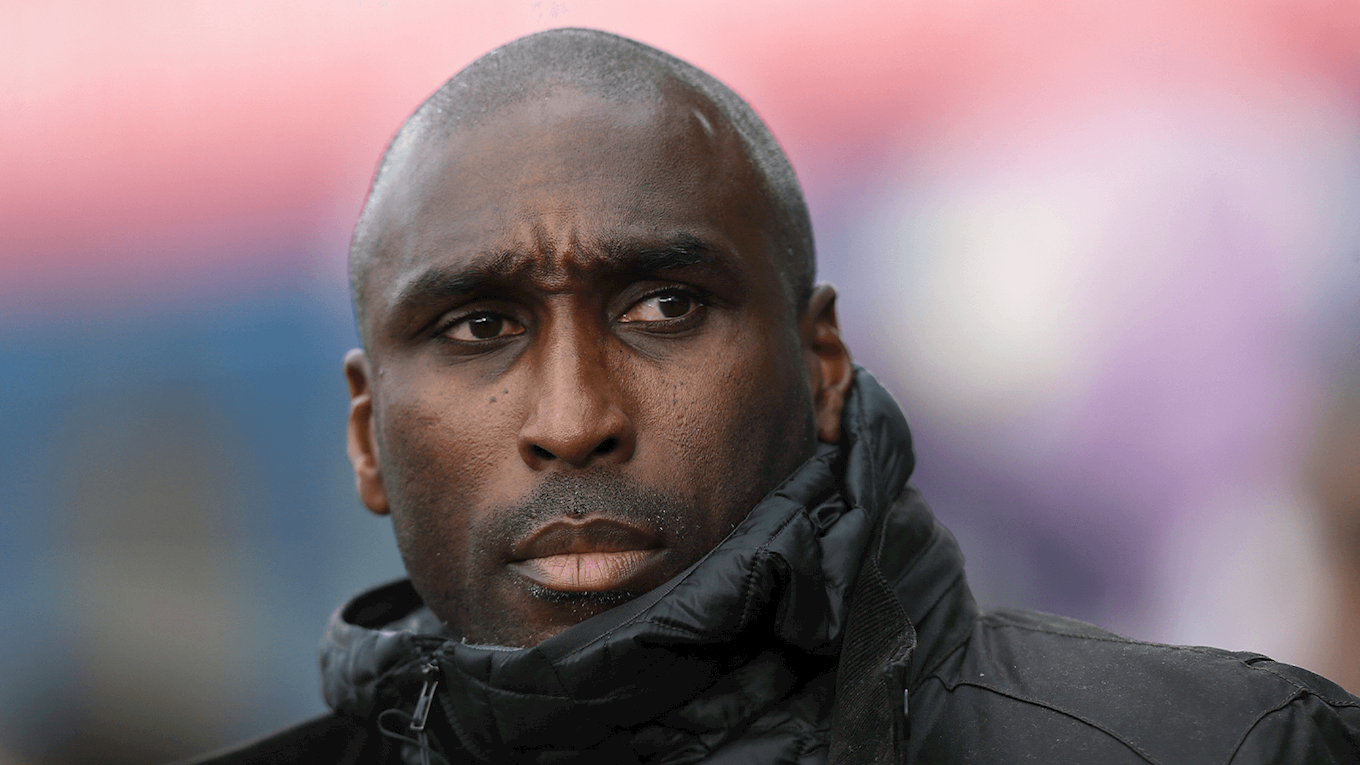 Yeovil, who are level on points with the Magpies, welcome ninth-placed Colchester to Huish Park. The Glovers haven't won since 2 March.

Macclesfield will look to extend their two-point advantage over the bottom two as they host Newport, who are two points off the play-offs with a game in hand.

Cambridge are the only other side who can mathematically still be relegated but it would be a longshot and the U's need just a point to secure their survival, which they'll hope to pick up at Forest Green.

Lincoln will be confirmed as champions if they win at home to Tranmere, but Rovers are just four points off the automatic promotion positions and will hope to spoil the party.

Mansfield and MK Dons will hope to solidify their positions in the top three when they face Oldham and Port Vale respectively, while Bury could move back into the automatic spots if either of their rivals slip up and they win at home to Northampton. 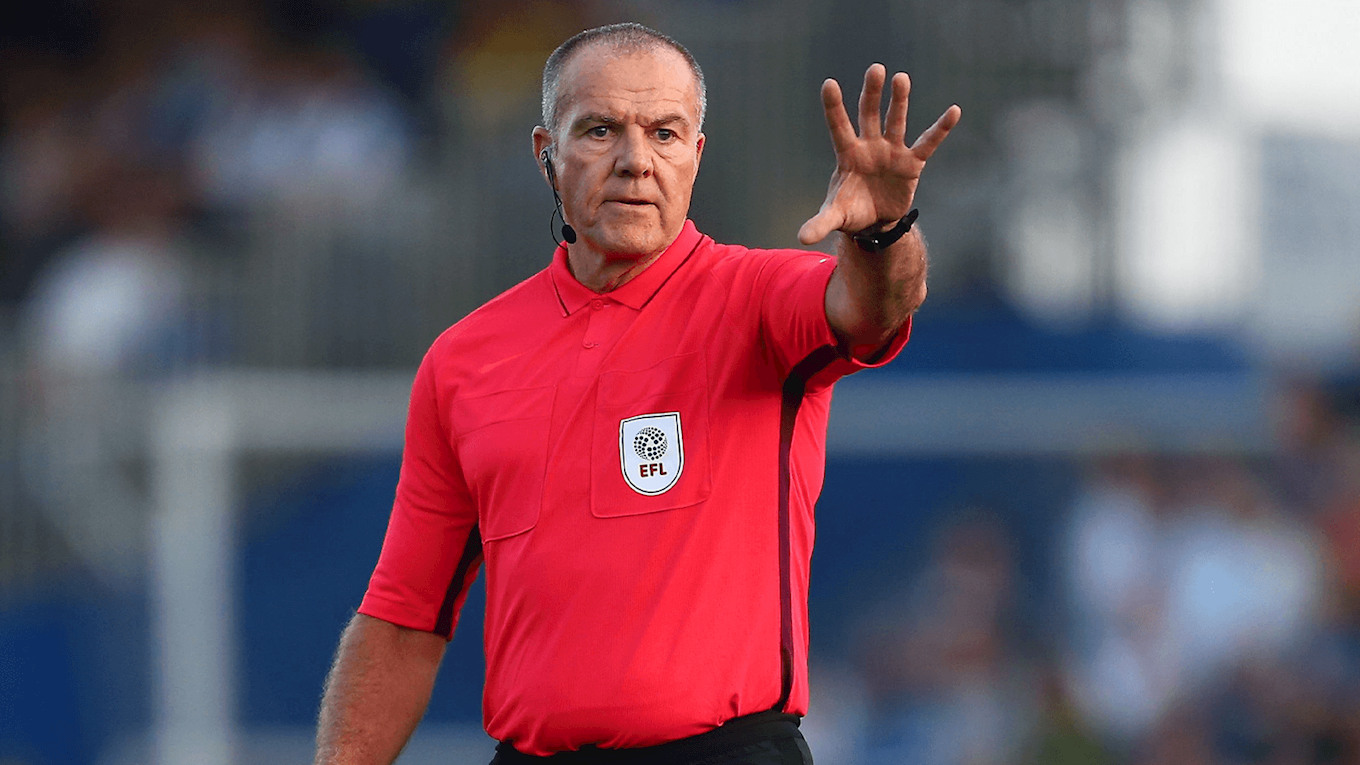