Craig Mackail-Smith says Notts County need to throw everything they have at their remaining Sky Bet League Two matches.

The Magpies host MK Dons on Good Friday ahead of a trip to Crawley on Easter Monday as they chase valuable points to stave off the threat of relegation.

And the forward feels Notts need to put their league position to one side and focus on performing on the pitch in the games to come.

“While we’re out there we have to just look at it as another match,” said Mackail-Smith.

“For that 90 minutes it’s just us against another set of 11 players and we have to do our jobs to the best of our ability to win each game.

“We have to relax as much as we can because people tense up when you’re where we are but we have to stay positive and work hard to make things happen.

“We have to throw everything at the next four games – that’s all we can do to save the situation.” 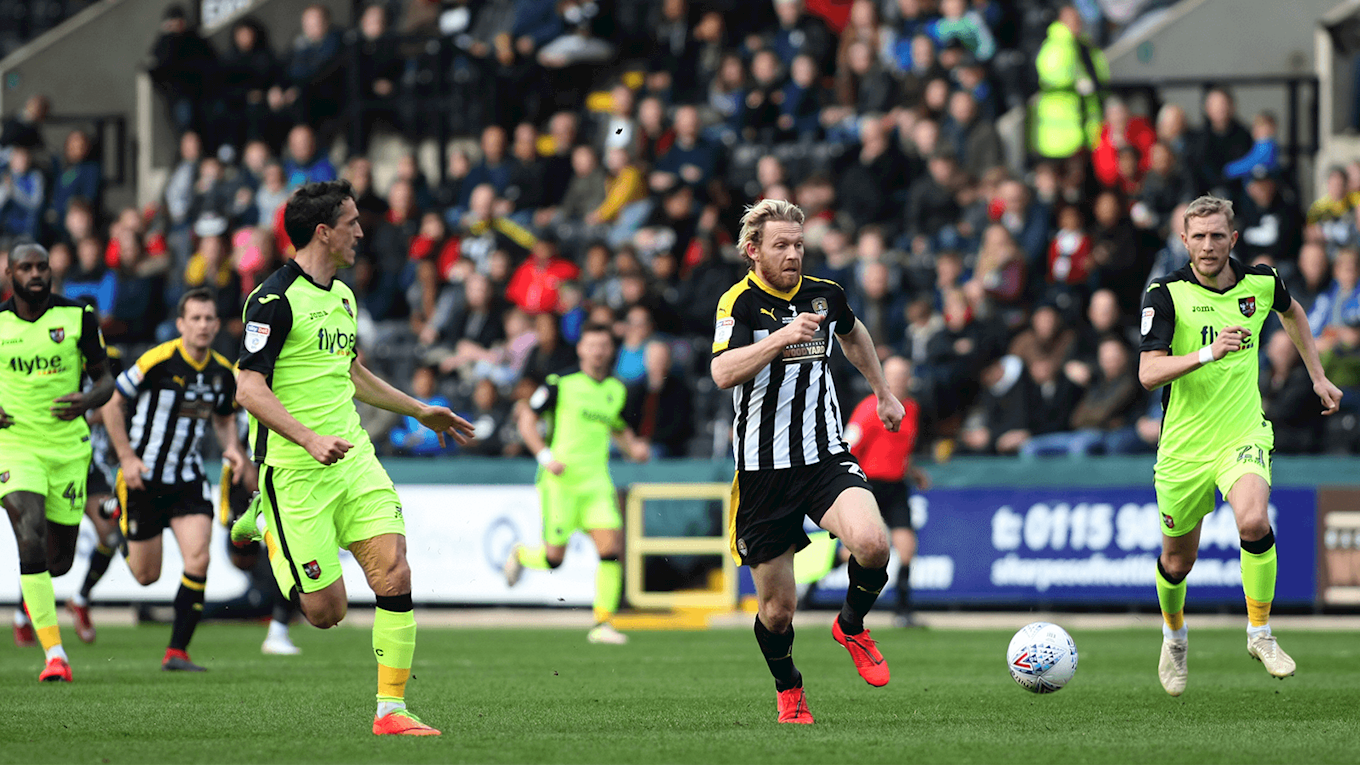 Mackail-Smith says the response in training has been good following the disappointment of defeat at Crewe last week.

“It’s been a good week,” he revealed. “We’ve worked hard and there’s energy about the boys.

“We've put pressure on each other to perform in training so hopefully we take that into the game on Friday.

“We don’t want to be in the situation we're in and we’re all trying our best to get out of it.

“The boys understand what went wrong on Saturday and we all want to put that right.

“We have to accept full responsibility for it and take what we’ve worked on in training into the game on Friday and hopefully we can build some momentum to end the season with.” 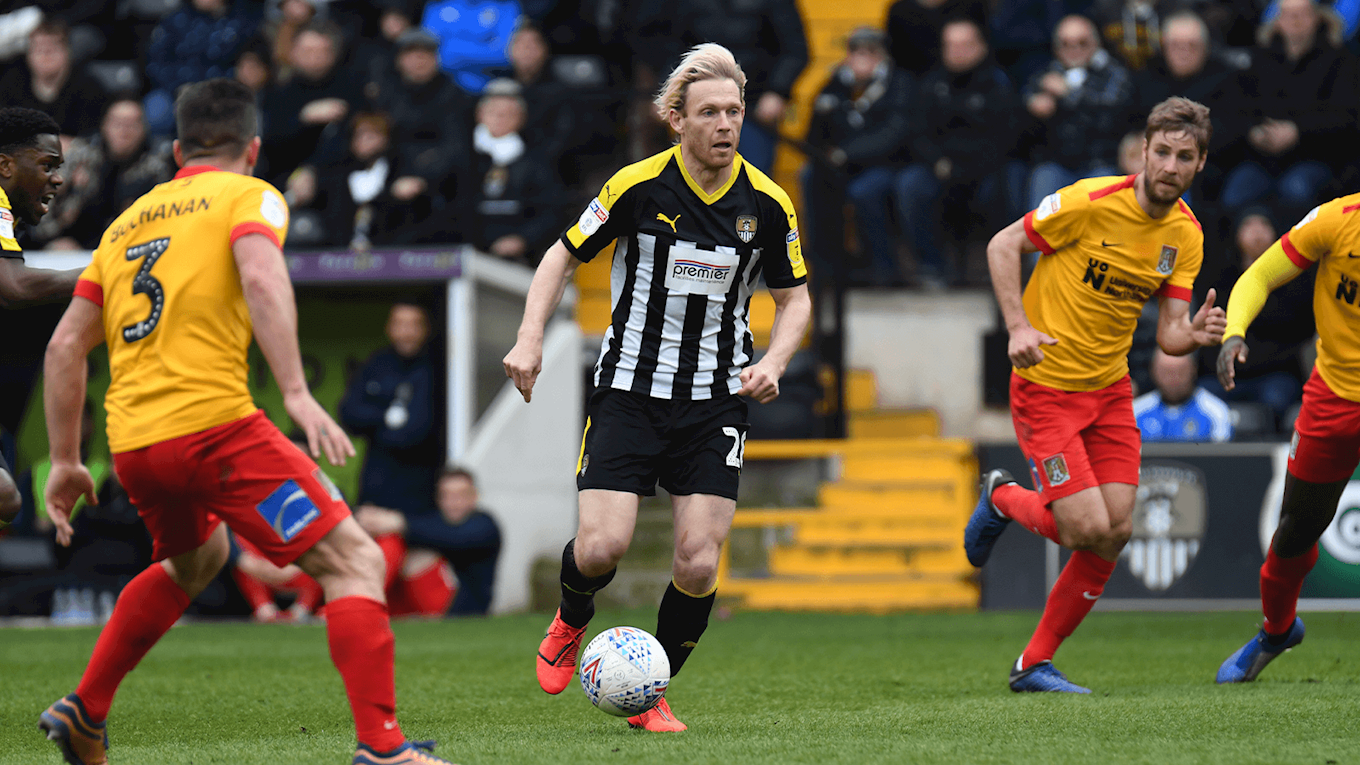 Mackail-Smith says he has enjoyed representing the club since signing on loan in January and says everyone in the squad wants to earn survival.

“Everyone who came in knew the task at hand,” said the 35-year-old. “We all wanted to be part of it and be successful.

“We all take that pressure on and understand the situation so we’re working as hard as the boys who’ve been here for years to make that a reality.

“It’s been a privilege to pull on the shirt in the time I’ve been here and hopefully the performances I can put in between now and the end of the season are enough to help the club stay in the league and carry on its long run in history.”