Neal Ardley has called on his side to continue to play effective football when they host Northampton on Saturday.

The Magpies welcome the Cobblers after recording their biggest victory of the season last week, when they were 3-0 winners at Stevenage.

And the boss wants to see his side continue to offer the same threat going forwards, while maintaining the same defensive discipline.

“The key is not to play ineffective football,” said Ardley. “We’ve avoided doing that both offensively and defensively in recently weeks.

“We need to keep putting in the hard yards to get bodies into the right positions and then it’s about taking chances.

“We can also take confidence from the way we handled a big, powerful Stevenage side last time out because that kind of opposition has been our Achilles heel throughout the season.

“Northampton are another team with a lot of height who are strong on set pieces, so we can’t afford a bad day defending those or we’ll have no chance of winning the game.” 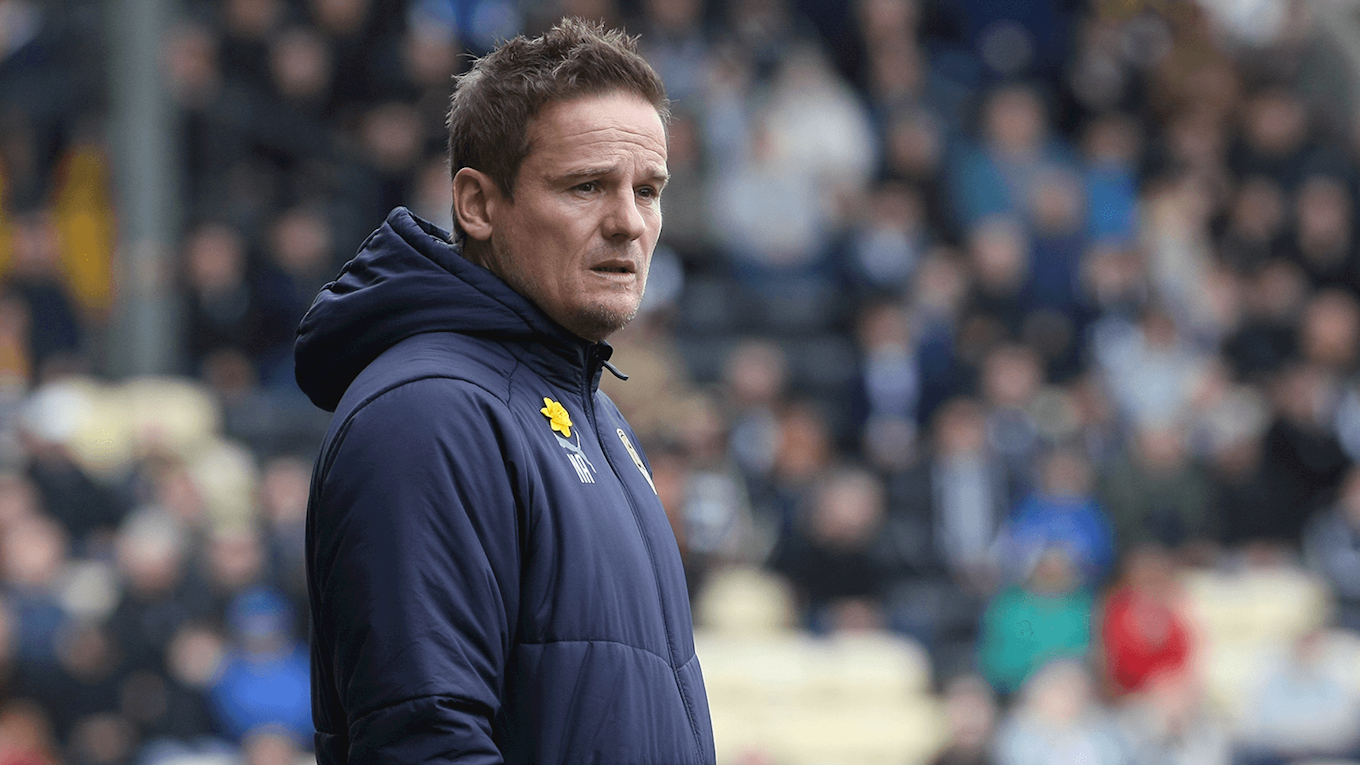 Other results depending, Notts could climb out of the dropzone on Saturday but Ardley still feels there is a long way to go.

“There is still a mammoth task ahead of us and I’m prepared for it to go down to the last game of the season,” said the gaffer.

“We’re aware of what we need to get to survive and, regardless of the ups and downs, we just have to keep focused on that, because you don’t know what things will look like from one week to the next.

“I believe Macclesfield, Yeovil and any other side who might get dragged into it will win games so my only focus is on us, and getting to where we need to be by 4 May.”