Neal Ardley praised the character his Notts County side showed to earn a 2-2 draw against Northampton Town on Saturday.

The Magpies were reduced to 10 men moments after half-time when goalkeeper Ryan Schofield was dismissed, and they fell behind from the resultant free-kick.

Kane Hemmings levelled almost immediately, however, and Ardley was delighted with the response of his team.

“When we went behind, it’s easy to think there’s no chance,” said the boss. “Kane and Jon Stead did brilliantly to get us the equaliser.

“You fear the worst when trailing 2-1 with 10 men but we showed the character, fight and all the other things that were asked of us after the Exeter loss.

“Our performance in the second half was unbelievable. We had to keep changing the formation to stay solid and the boys did it really well.

“Granted, we had to ride our luck at times, but the character and work ethic is a million miles away from what it was when I arrived in December, which is all we can ask.

“People say they want to see fight and the lads giving everything for the team, and that’s what they are doing.” 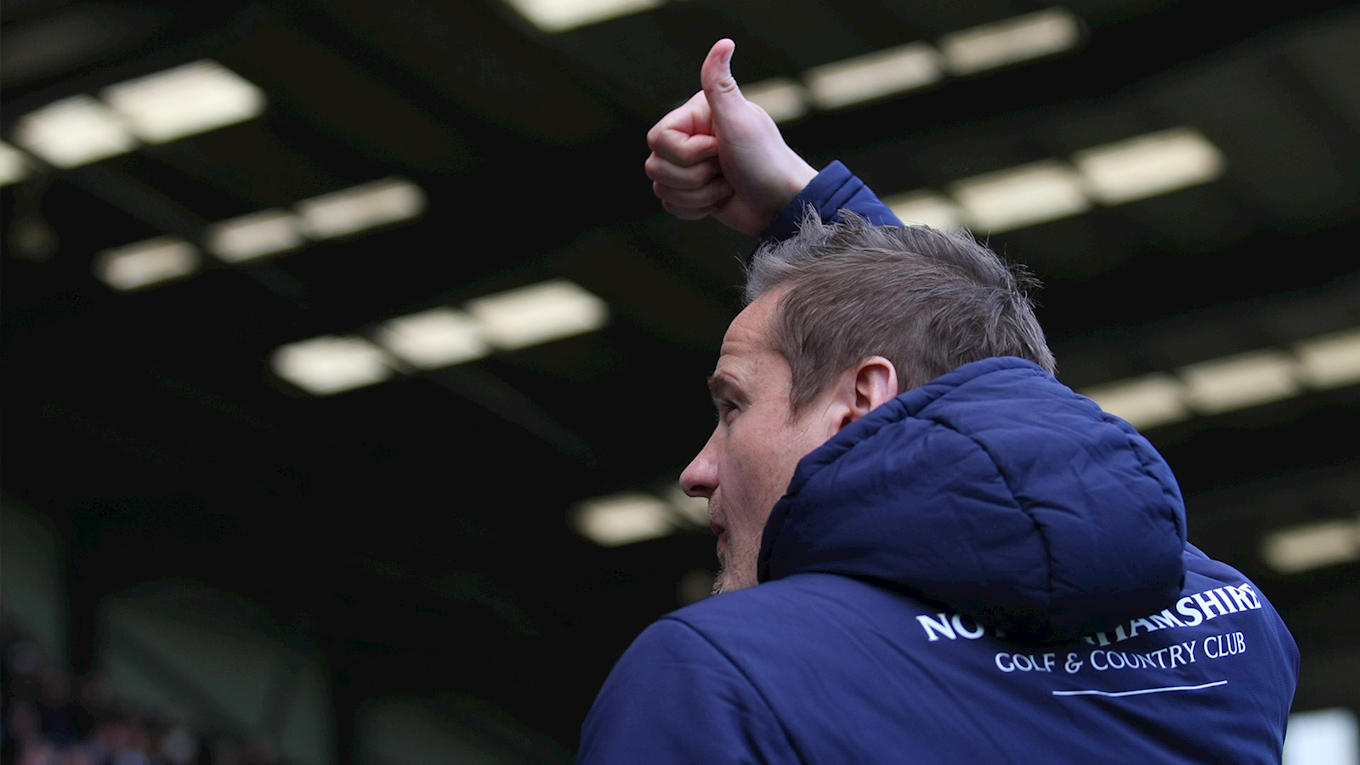 Ardley was full of praise for substitute goalkeeper Ross Fitzsimons, who made some important saves following his introduction.

“There’s no doubt he can come in and do a brilliant job,” said the boss. “He did that today.

“He had to be ready when called upon and made some good saves.

“Sam Stubbs did well, too, after making the mistake for the red card – he rolled his sleeves up and defended like a lion for the remainder of the match.

“It’s a good point today, which we have to respect because they are all vital.”