New Notts County signing Elliott Ward is looking forward to playing his part in an upturn in the Magpies' fortunes.

The 33-year-old’s professional career spans just shy of 14 years, during which time he has made nearly 350 appearances and played in every tier of English professional football.

And now he's looking to use the experience he's picked up in that time to help Notts’ squad develop.

He said: “We need to learn to be a team here because there’s a lot of talent in the squad.

“I’ve got a lot of experience so I will be trying to help some of the younger players, but you learn no matter what age you are.

“There are a lot of good players who just need some encouragement and guidance. Together, we can become hard to beat.”

Ward feels Notts should be a lot higher up the Sky Bet League Two table and is determined to help improve their current standing.

“I believe we are in a false position now,” he said. “It’s been a slow start and hopefully I come in and help.

“This is a very good, ambitous club. We’re going to be working hard with the new manager to put things right and then I think it will be a case of onwards and upwards.

“I want to help guide the team and I’m very happy to be here, so now my focus is on getting some games under my belt.

“Starting from tomorrow we want to put the previous results right because a win gives us confidence.

Ward was most recently with Blackburn Rovers, for whom he made 31 appearances before joining MK Dons for the second half of last season.

He started his career at West Ham United and spent three years with the Hammers, making 20 first-team appearances, including a Championship play-off final win, and went out on loan to Peterborough United, Bristol Rovers and Plymouth Argyle.

In 2006, Coventry City brought him to the midlands for the first time in his career where he played alongside Notts skipper Richard Duffy and made 126 appearances, scoring 16. 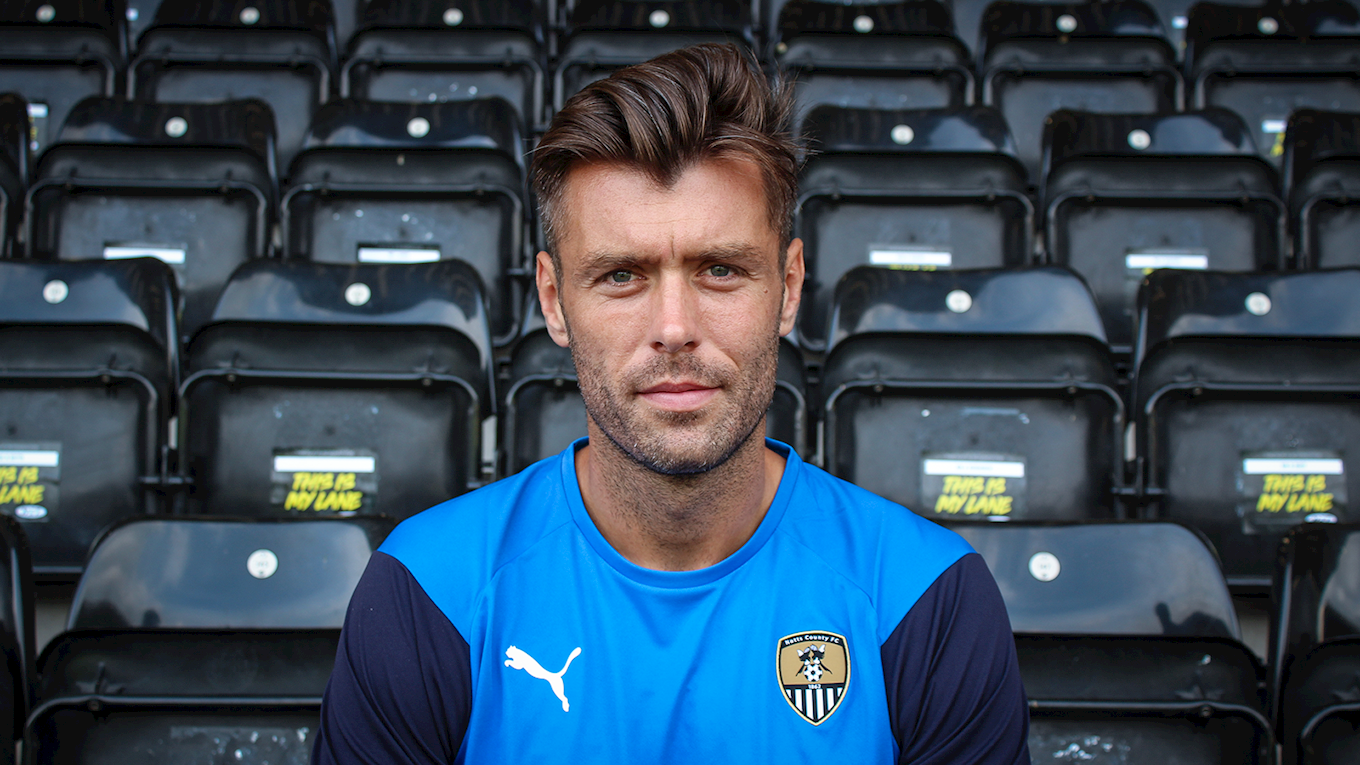 Loan moves to Doncaster Rovers and Preston North End preceded a permanent switch to Norwich City on a free transfer in 2010 where he was part of a promotion-winning side in his first season.

The following campaign, Ward made 12 Premier League appearances before heading back to the midlands a year later to join Nottingham Forest on loan for the majority of 2012-13.

When his Norwich contract expired at the end of that season, the defender joined Bournemouth and won promotion from the Championship once again in 2014-15.

Ward joined Huddersfield Town on loan the following September before moving to the north-west and Blackburn in January 2016.

Since his release from Blackburn, he has been training with Charlton to maintain his fitness levels, meaning he could go straight into the team on Tuesday for the Checkatrade Trophy match at Grimsby Town if selected.

“I’m ready to go,” added Ward. “The last couple of months have helped me keep fit and be ready for when a club came in for me."