David Vaughan says Notts need to focus on playing to their full potential when they meet Crewe on Saturday.

The visitors are one of the more unpredictable sides in Sky Bet League Two and arrive at Meadow Lane having picked up just one point on the road this season.

And the midfielder feels Notts need to take care of their side of things rather than worrying about which version of Crewe will turn up.

“If we play to our capabilities then we should get three points,” said Vaughan.

“Crewe have a lot of young players so you never quite know what to expect from them. It could be tough, but it’s an important game for us.

“We just need to get that first victory because we have a run of games coming up that we are more than capable of winning - so hopefully then we can shoot up the table.” 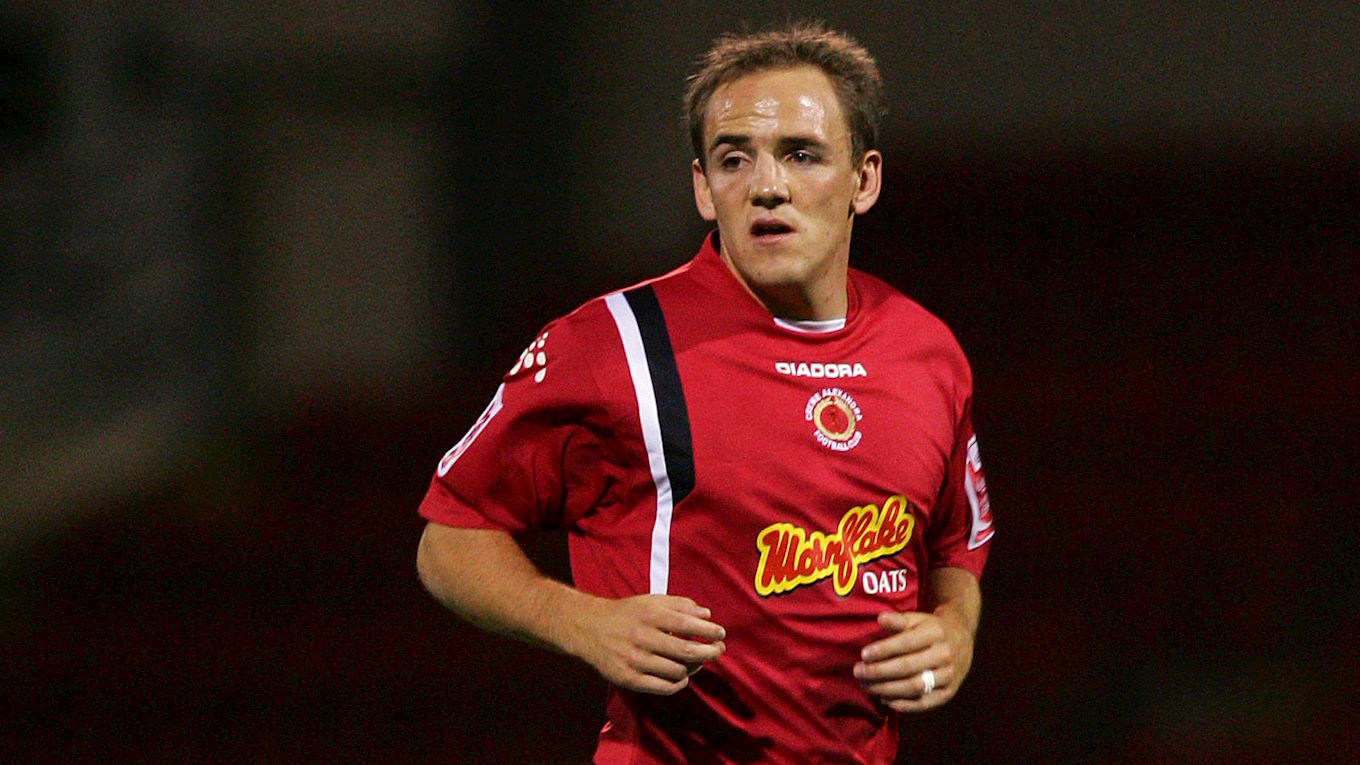 Crewe are no strangers to Vaughan, who spent several years there after coming through their academy.

“I’ve got a lot of fond memories of my time there,” he said.

“I think the standard of coaching set the academy apart. It was first class and they’ve got a reputation for producing good players.

“I’ve got a lot of history there and spent some time training with them briefly this summer because I live in the area and know a few of the coaches.”

But it was Notts who the midfielder joined on a permanent basis, and he says he has another level to go to after a frustrating start at Meadow Lane.

Vaughan explained: “I don’t think I’ve done too badly but I’ve not played as well as I would have liked, so it’s been a difficult period for me.

“I just want to play and win games, which we haven’t been doing. That has been the biggest frustration.

“Our spirit has been good though and the new manager's style of play is starting to click for everyone, so hopefully we see that pay off at the weekend.”