Milsom returned to Notts to find the side without a win this season but says the team know where they need to improve.

“The goals we’ve been conceding have been sloppy and there have been too many silly mistakes which we need to eradicate,” he said.

“After that, the way we want to play should move us up the league because everyone knows we have a good squad. It’s about working as a team and then we will progress.

“Each game we go out there trying to put things right because it hasn’t been good enough from the start of the season up until now.” 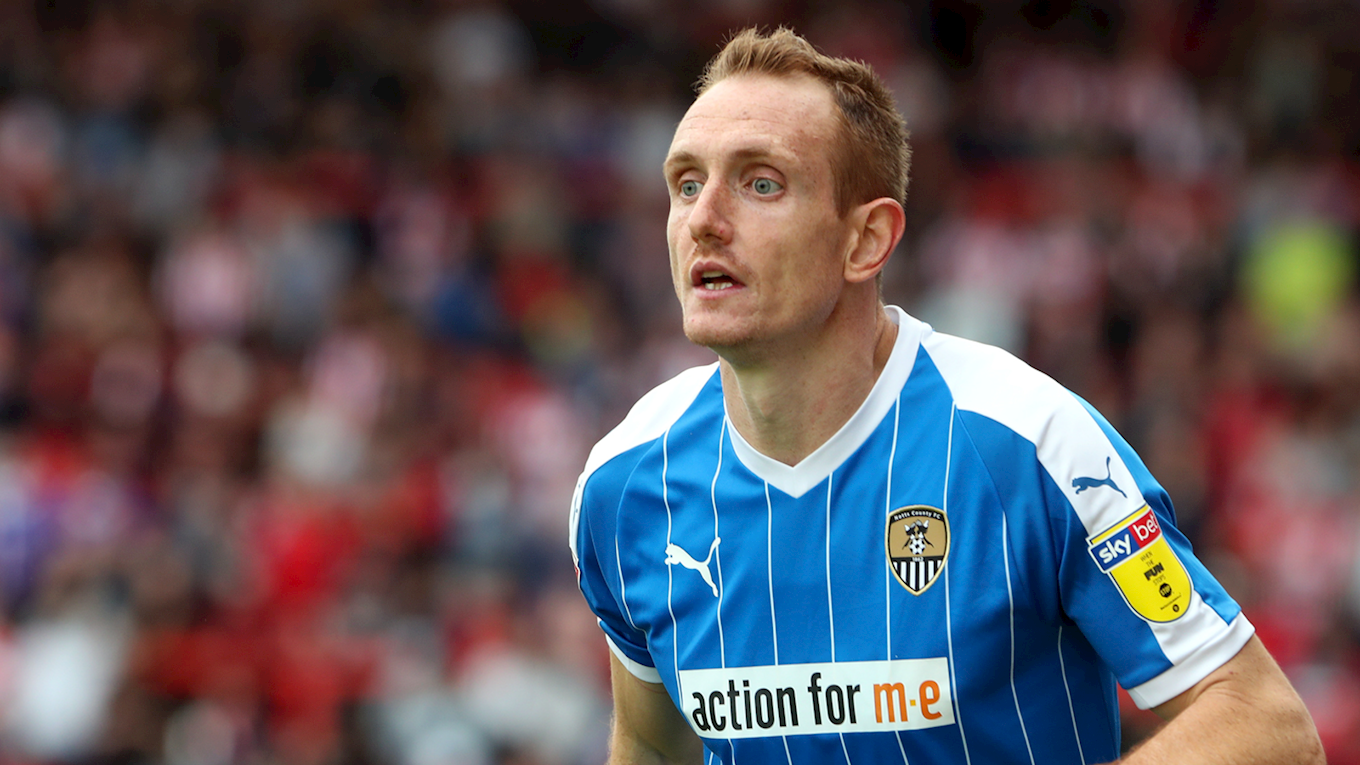 The midfielder has had no problems adapting to life back at Meadow Lane and is keen to focus on playing football rather than worrying about where his future may lie.

“It’s good to be here again,” said Milsom. “I came back knowing the majority of the squad and I get on well with the new lads so there haven't been any issues.

“I’m just taking each game as it comes because, like my short spell with Crawley proves, anything can happen in football no matter how long your contract is.

“All I can do is concentrate on the here and now and keep working hard every day to put in good performances at the weekend.”