Harry Kewell takes charge of Notts County at Meadow Lane for the first time on Saturday with Stevenage the visitors.

The new gaffer is hoping to kick-start the Magpies' season by guiding the players to their first victory of the campaign.

The visitors come into the clash on the back of a 1-0 win over Macclesfield after failing to score in any of their three previous Sky Bet League Two games.

Boro are currently 11th in the table, with 11 points from their seven games played, but they haven’t won at Meadow Lane since 2013. 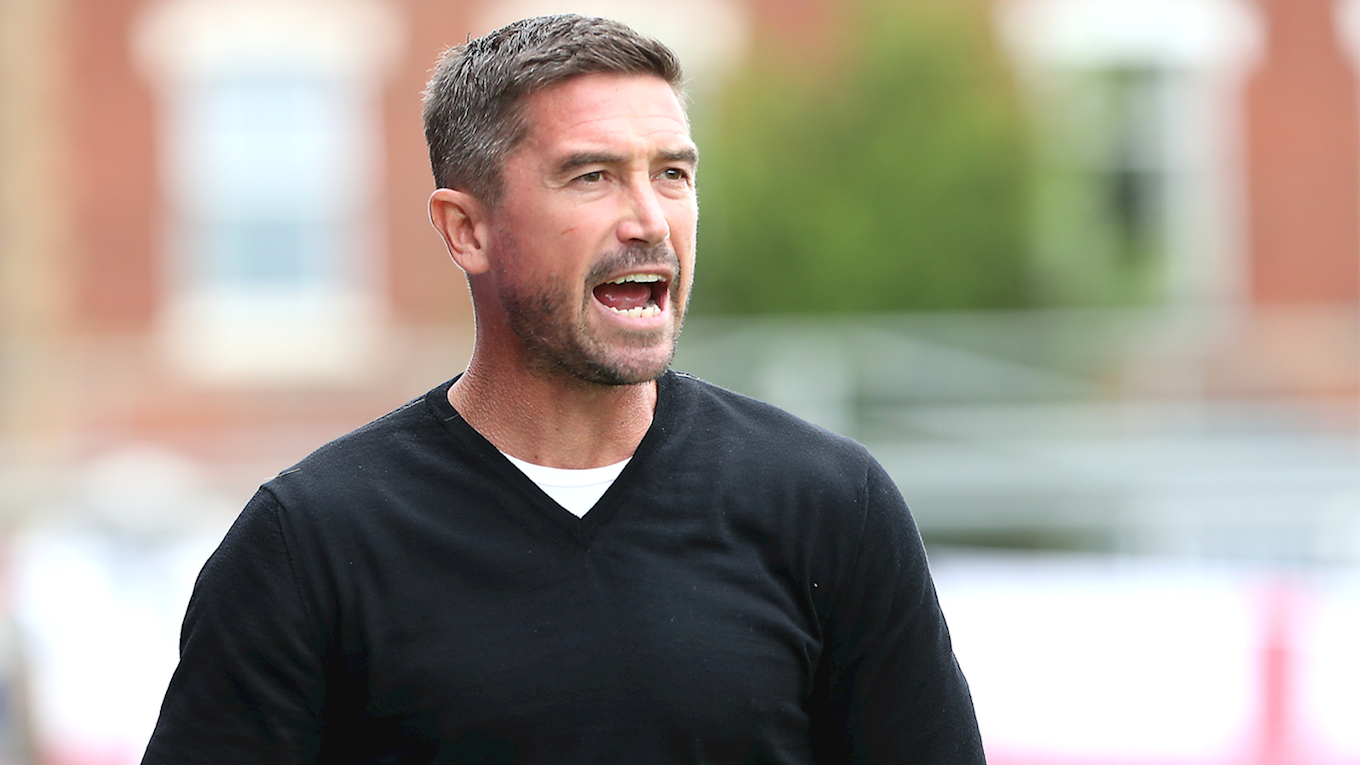 “This was my first uninterrupted week with the players where we’ve been able to all share ideas and it’s been a really positive one.

“Over the last 10 days we’ve tried to settle things down and the enthusiasm, energy and willingness to learn from the players has been excellent.

“I’ve already come up against Stevenage this year and it’s going to be a tough game because they’ve had a good start.

“Their manager has got them working hard, taking no chances and they are being solid at the back but we’re looking forward to it.” 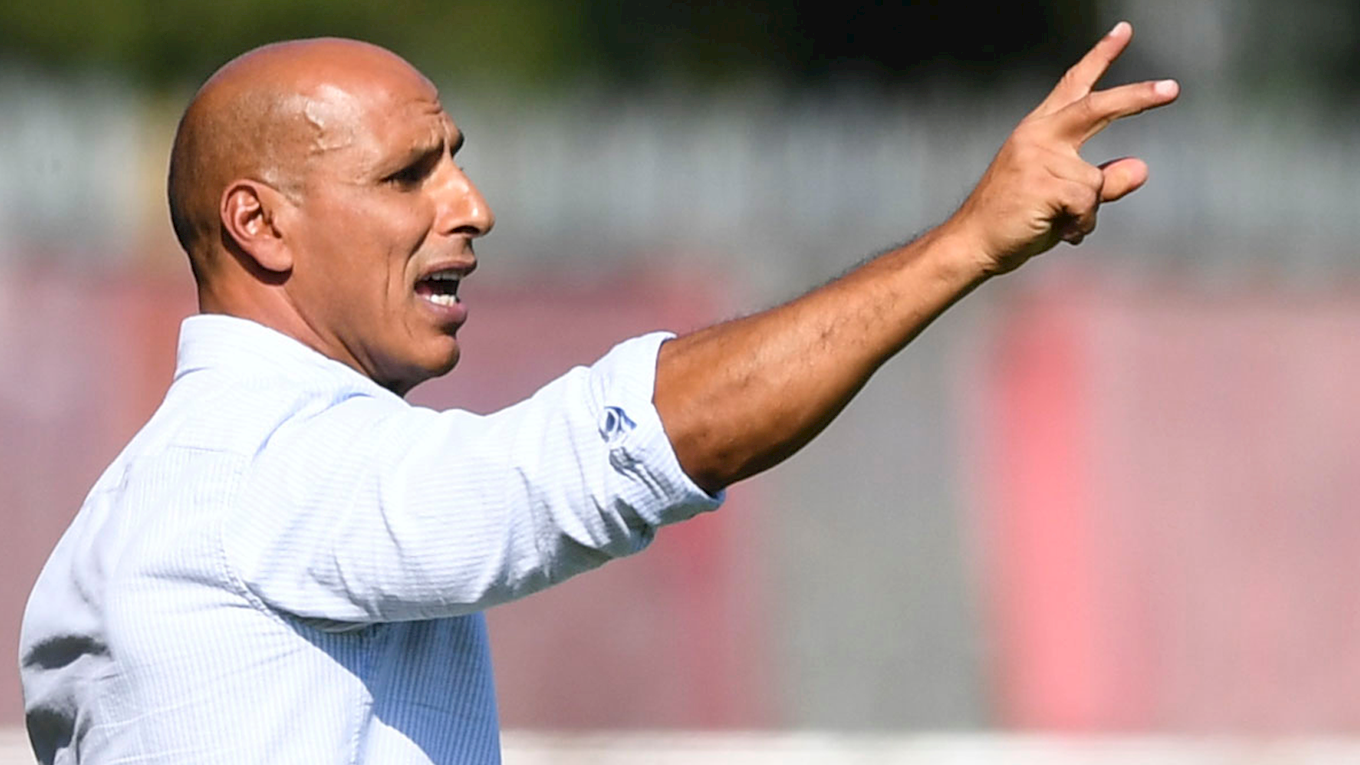 “We’ve made a better start than I expected considering we had 16 new players but I still don’t think we are where we need to be.

“Everyone is happy and learning all the time and we are in a fantastic position coming into the eighth game of the season.

“We are only three points from third position and we have a good working environment.” 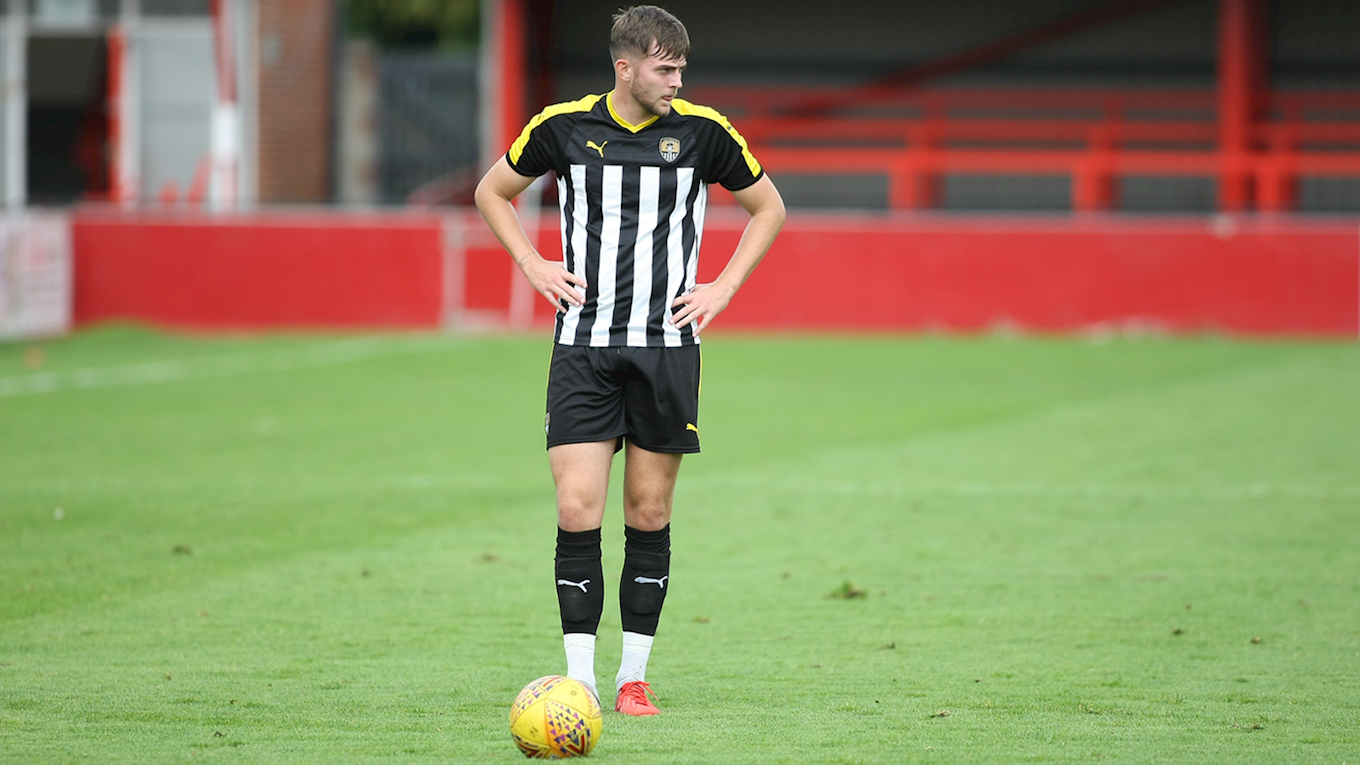 Kewell still has several first-team players missing through injury but he says new signings Cedric Evina and Jamie Turley are fit enough to be involved.

Will Patching could hope to feature again after coming on to make his league debut at Exeter last Saturday and scoring for the Under 23s in midweek.

Stevenage have doubts over Danny Newton, Kurtis Guthrie and Alex Revell who have all picked up knocks. 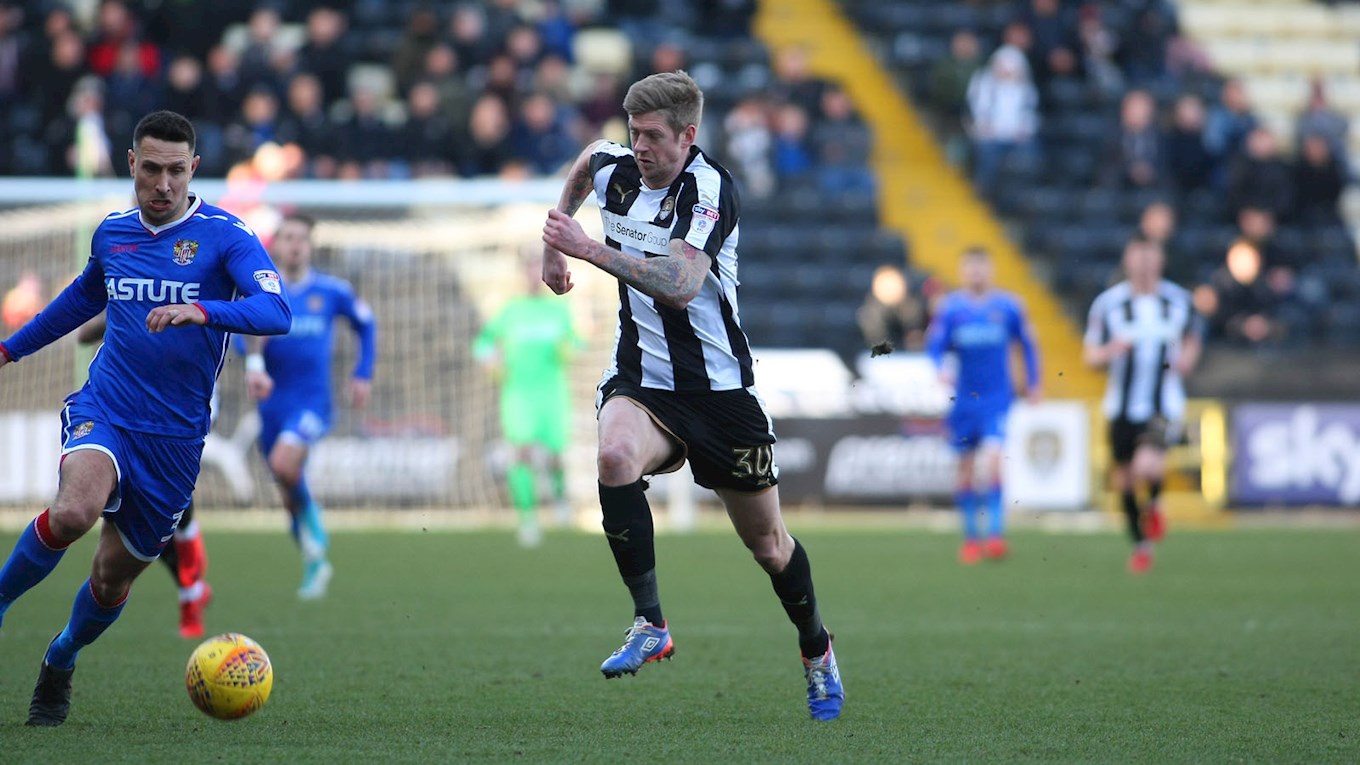 Notts picked up four points against Stevenage last season, drawing 1-1 at the Lamex Stadium last November and winning 2-0 at Meadow Lane in February.

Two goals inside the last quarter of an hour decided the home tie, with Jorge Grant opening the scoring in the 77th minute before Shola Ameobi put the match to bed with 10 minutes to play.

Notts also won 2-0 the last time the sides met in September, with Lee Hughes and Ben Burgess on the scoresheet back in 2011.