Notts County face Crewe Alexandra on Saturday looking to earn a first win of the season after back-to-back draws.

Harry Kewell’s side claimed a point against Stevenage in the last fixture at Meadow Lane, followed that with a goalless draw at Northampton and now look to go one better against the Railwaymen.

It’s the first of two home matches in four days for Notts, with the Kewell's former club Crawley Town visiting on Tuesday night – giving the side an excellent chance to build momentum.

Crewe have not scored on their travels so far this season and have not won at Meadow Lane since 1997.

An unpredictable start to their campaign has seen them win and lose 6-0, and they occupy 17th spot in League Two with eight points.

“Crewe’s manager has an eye for talent and he wants to play football the right way so they won’t be scared to play it out from the back.

“The best thing about League Two is that you face teams with different styles and you have to create plans to beat them.

“Everyone in Nottingham is frustrated. We are all desperate for a win and we would like it to come this weekend.

“We are taking small steps at the moment and we are happy with that because they are taking us in the right direction.” 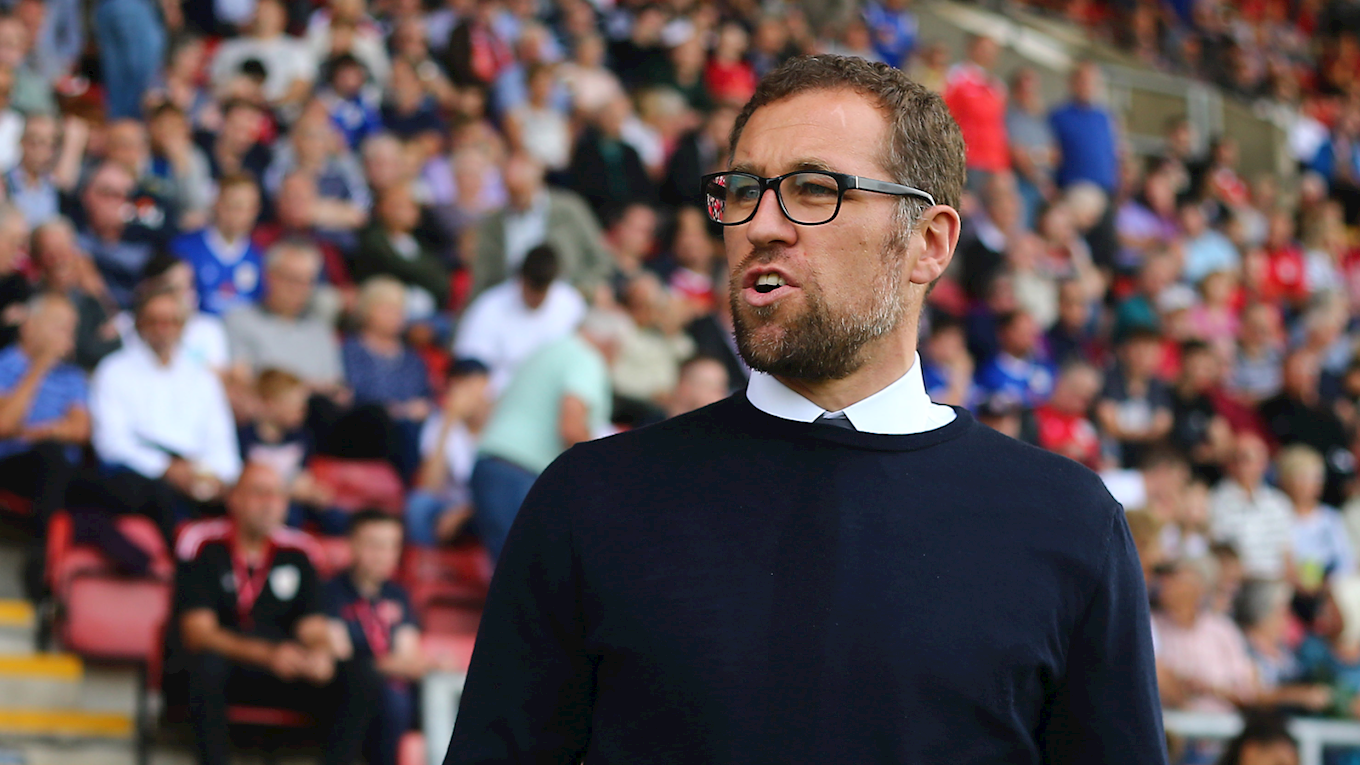 “They have not had a win yet so they will be looking to beat us. We will be the same and hopefully we can get back on track.

“Firstly we have to try and shackle Notts County and keep ourselves in the match, then we can look to play our football.

“We have to show more character away from home and if we play well then the result should take care of itself.

“We cannot afford to perform for 45 minutes or an hour like we have done in other games and a big part of it is having the belief to go out there and do the business.” 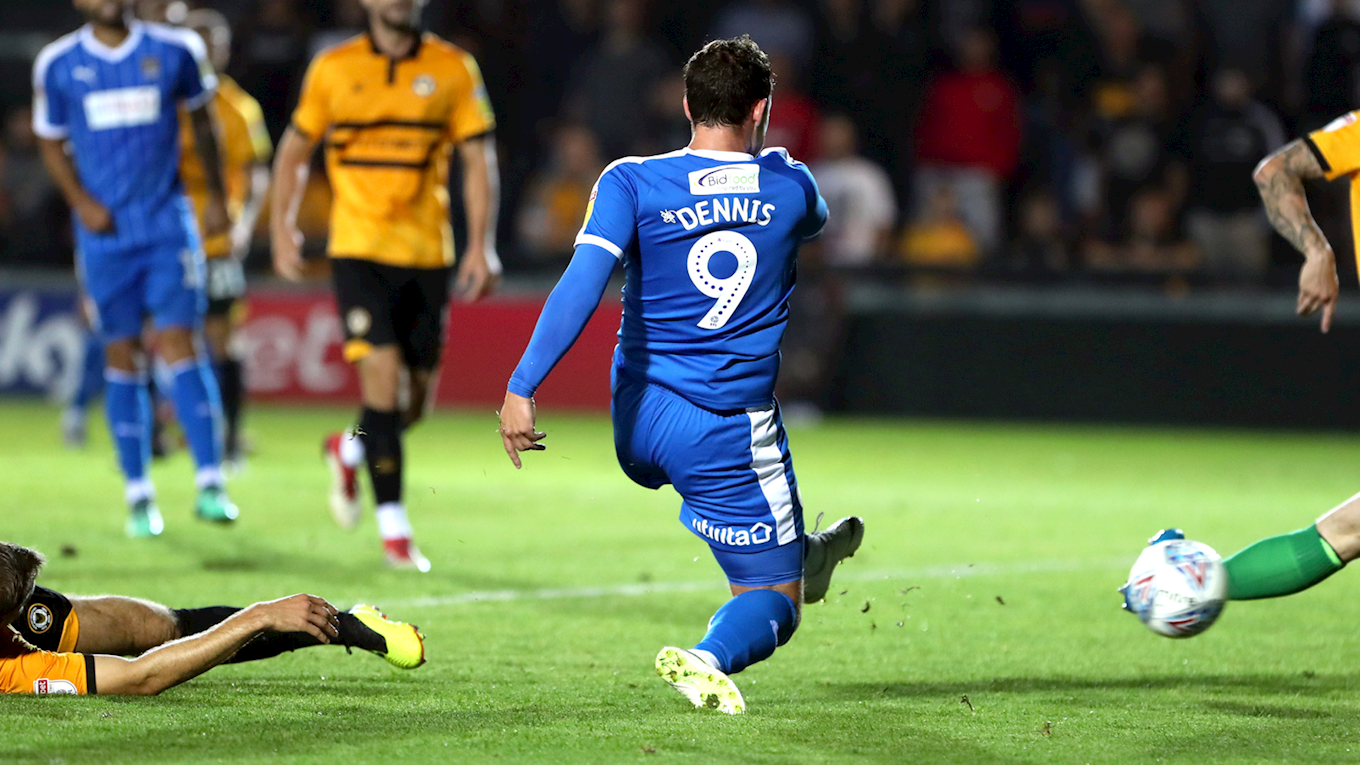 Notts are still missing Richard Duffy as he works his way back to fitness but Dan Jones is available again following his red card against Forest Green Rovers.

A host of players took part in the reserves’ win against Peterborough on Monday with Nathan Thomas, Kristian Dennis and Terry Hawkridge all scoring to stake their claim for a starting berth.

Artell has admitted he has food for thought as he decides his team for the trip to Meadow Lane after a disappointing attacking display against Port Vale.

He was unhappy with the service provided to his strikers so could ring the changes in midfield. 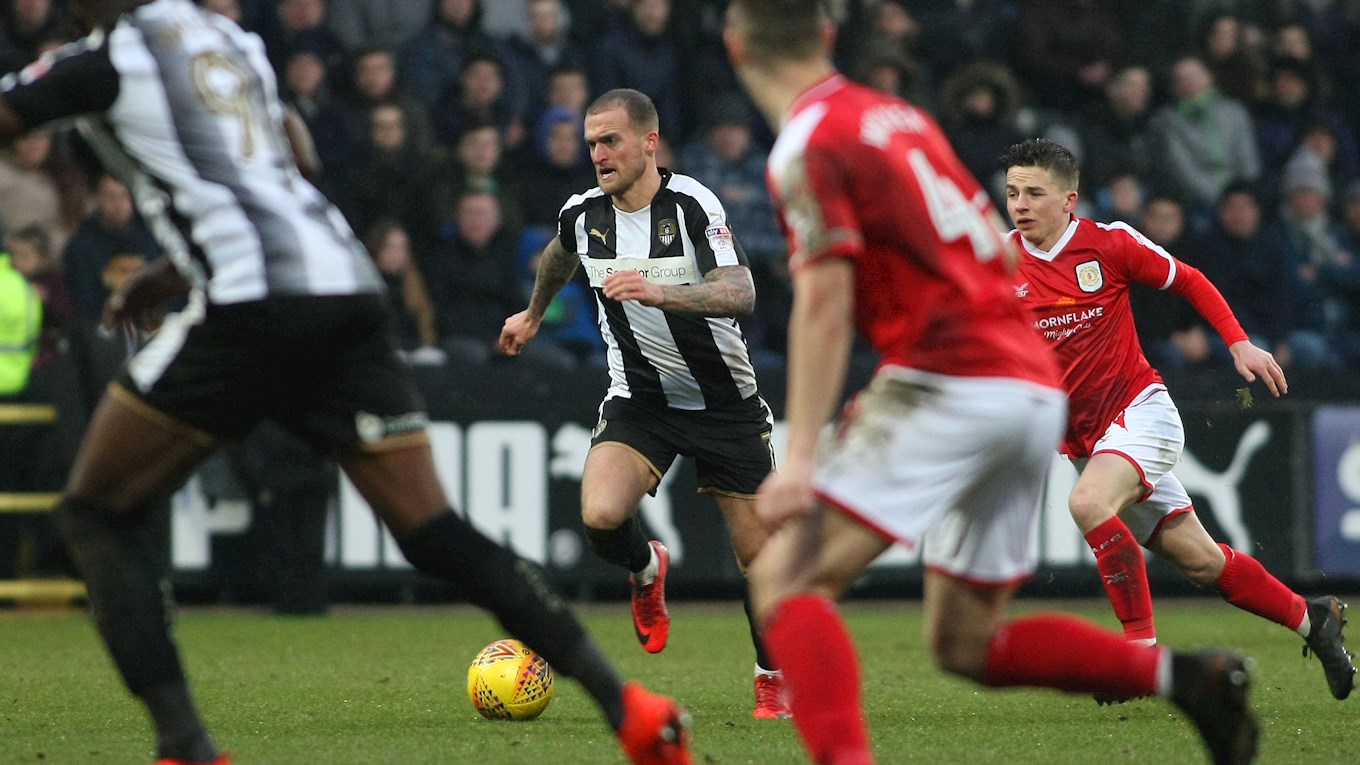 Crewe last visited Meadow Lane in February and might have thought their long wait for a win at Meadow Lane was going to come to an end when Shaun Miller gave them an eighth-minute lead.

But Noor Husin struck a fantastic equaliser, which won goal of the month, and kick-started the turnaround.

Elliott Hewitt put Notts ahead before the break and added a second on the hour, before Mason Bennet netted on debut to seal a 4-1 win in front of a crowd topping 17,000.