Notts County manager Harry Kewell was happy to take a point from Stevenage but was disappointed to concede the lead three times.

Goals from Jon Stead (pen), Enzio Boldewijn and Kane Hemmings thrice had the Magpies ahead but each time they were pegged back.

And, while Kewell admits getting a point was the primary target today, he hopes future fixtures will be less frenetic.

“I don’t want too many games like that,” he said. “We had a plan at the start of the game to get a point so we could get some confidence back into the team.

“We were very positive, especially in the first 15 minutes, but our legs seemed to go at the end.

“The way we have worked in spells has shown that we are looking good, so we just need to top our fitness up.

“It’s not good for your heart but we had great opportunities to wrap the game up and were unlucky.

“All the players dug in deep so it’s just a shame we didn’t get three points - but I’m delighted we have a point to build on.” 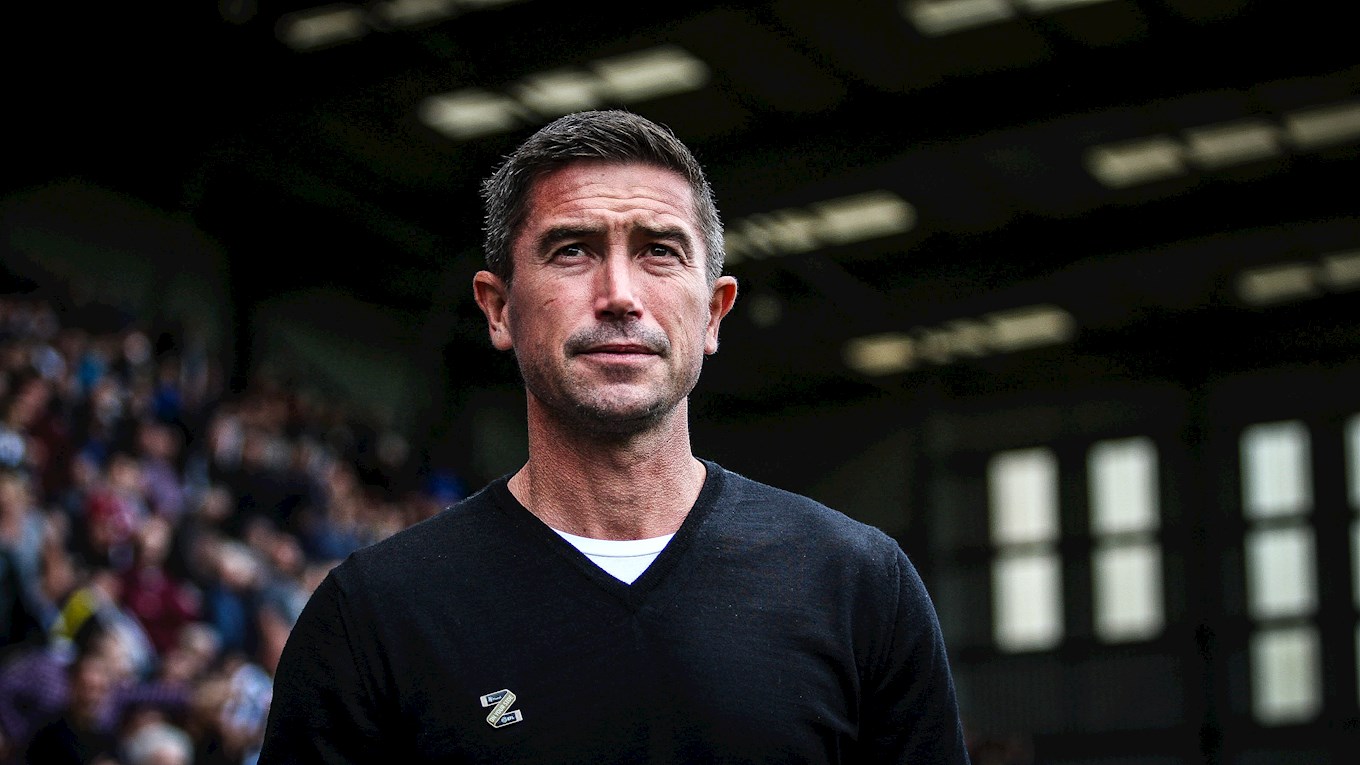 Kewell was impressed with a number of individual performances – including those of new signings Jamie Turley and Cedric Evina.

“It was good from the new boys,” said the boss. “Turley gave us size and it was unfortunate that he suffered a knock.

“It was always going to be difficult for Cedric but I thought he was excellent.

“We have a few players coming back soon but you can’t rush certain people - you just have to wait until they’re physically and mentally right before you can get them back on the pitch.”