Rob Milsom is in contention to start against Forest Green Rovers this weekend according to first-team coach Mark Crossley.

The midfielder rejoined Notts from Crawley Town on Friday, in time for him to be selected in Saturday’s Sky Bet League Two clash.

And with the side still looking for their first win of the season and key players like Richard Duffy and Matt Tootle set to be absent, Crossley says Milsom could come straight into the team.

“He’ll be in the squad,” he said. “We’re undecided whether he’ll start or not but he’s trained today and it’s like he’s never been away.

“We all know what you get from Rob which is 100 per cent effort, commitment, desire and enthusiasm. It’s great to have him back.

“I was a player at Fulham when he came through as a youngster and when I first joined Notts we had an instant connection.” 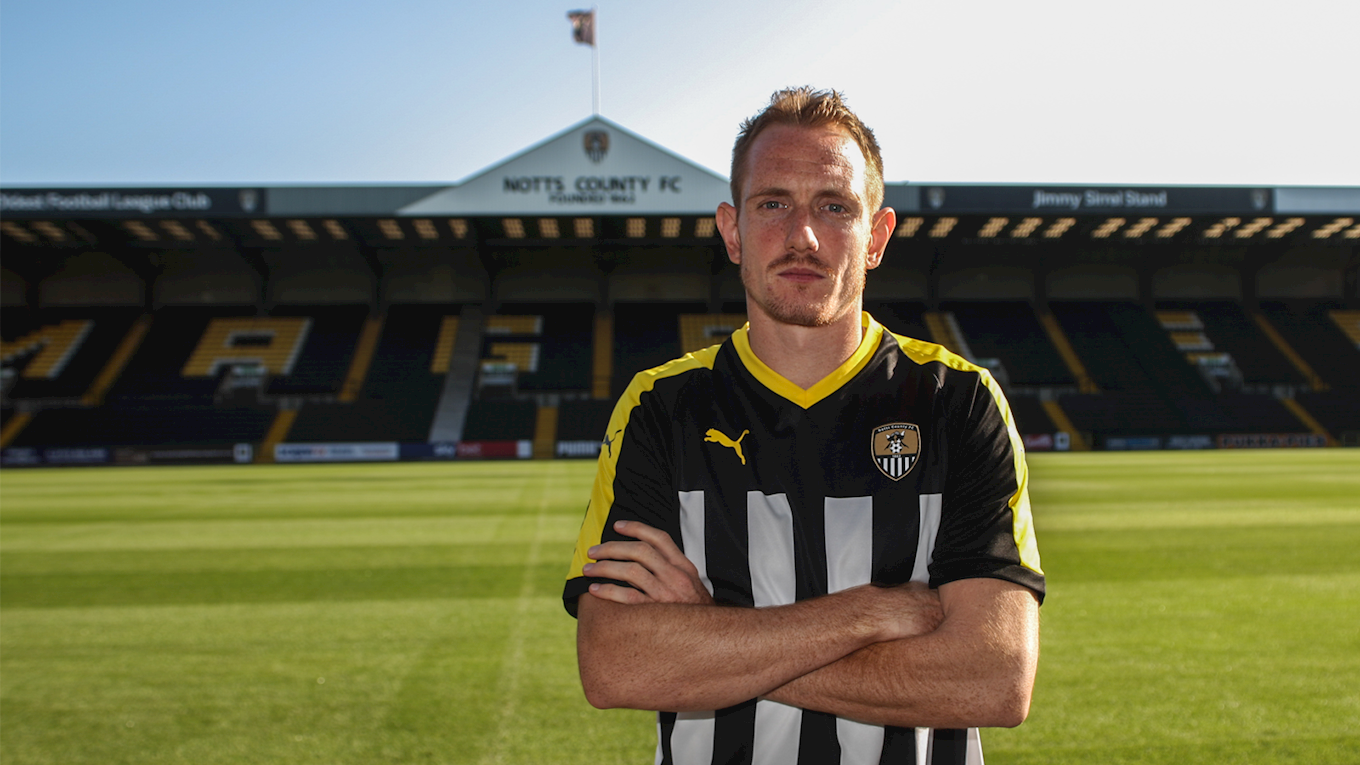 Crossley says the players have been consummate professionals in training following Kevin Nolan’s departure and expects them to show their quality to new boss Harry Kewell on Saturday.

“I couldn’t have asked for any more from them,” he explained. “With the changes of this week and a transfer deadline coming up, you need the full support of the players and they’ve been first-class.

“We’ve seen how hard they’ve worked to prepare for Saturday and they’ve treated us with the utmost professionalism and I want to thank them for that.

“We want the players to express themselves in front of Harry, play without fear and give a good account of themselves so that they are in his plans moving forward.” 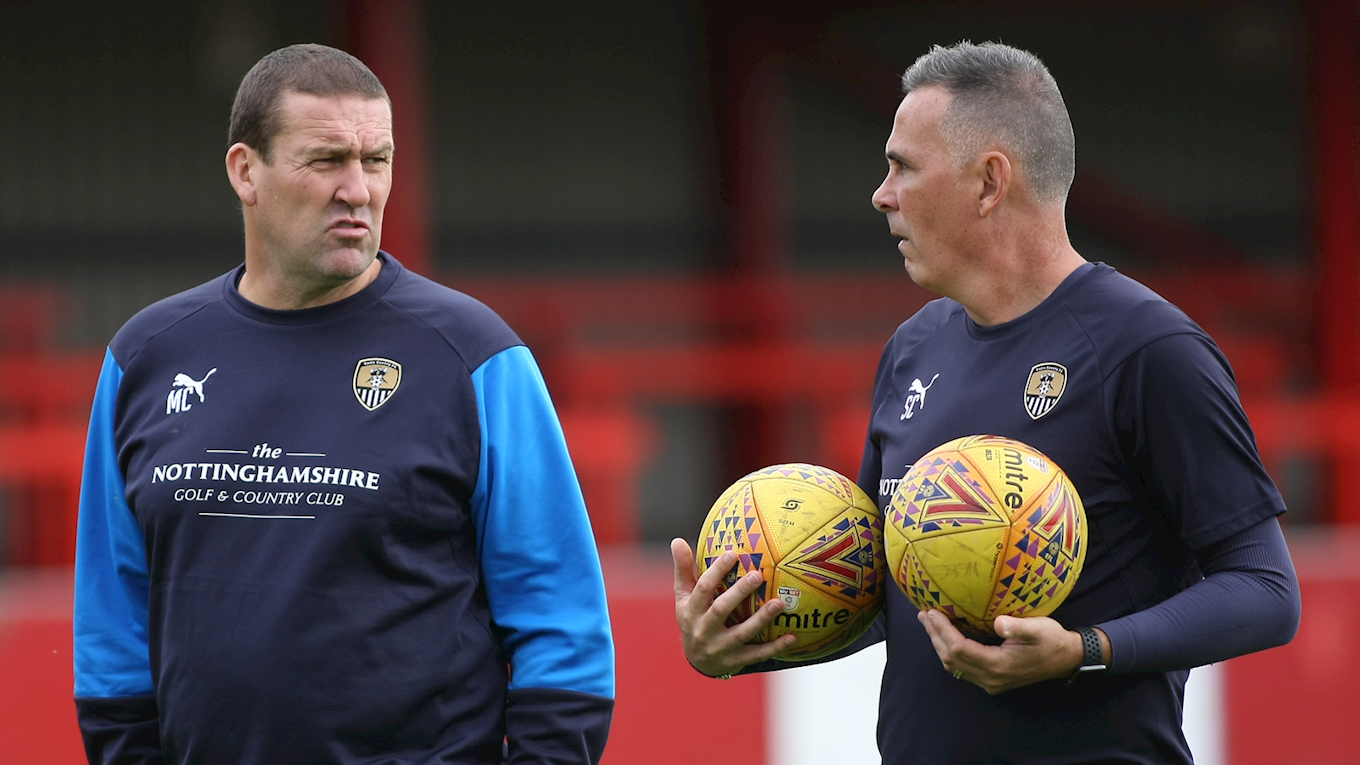 Crossley is looking for the side to assert home dominance in his solitary game in the dugout.

He added: “We’re the home team and we’ll try and take the game to Forest Green.

"We’ve been working on high energy, winning the ball back at every opportunity and keeping the ball when we’ve got it.

“If the boys do that properly, they’ll score more goals than Forest Green and win the game.

“The players won’t be taking them for granted because they know they’ll lose if they do.”