Remaye Campbell and Alex Howes have both signed their first professional contracts with Notts County.

Campbell, 18, has been part of the Notts set-up for four years and is proud of the achievement.

“I was speechless when I was offered the contract,” he said. “I’m delighted that my hard work has paid off but now I have to work even harder.

“We’ve had a few coaches here in my time and I’m extremely thankful to all of them because they’ve all played their part.

“At Under 16s they changed me from a central midfielder into a striker which no other club had thought to do and that’s done me the world of good.” 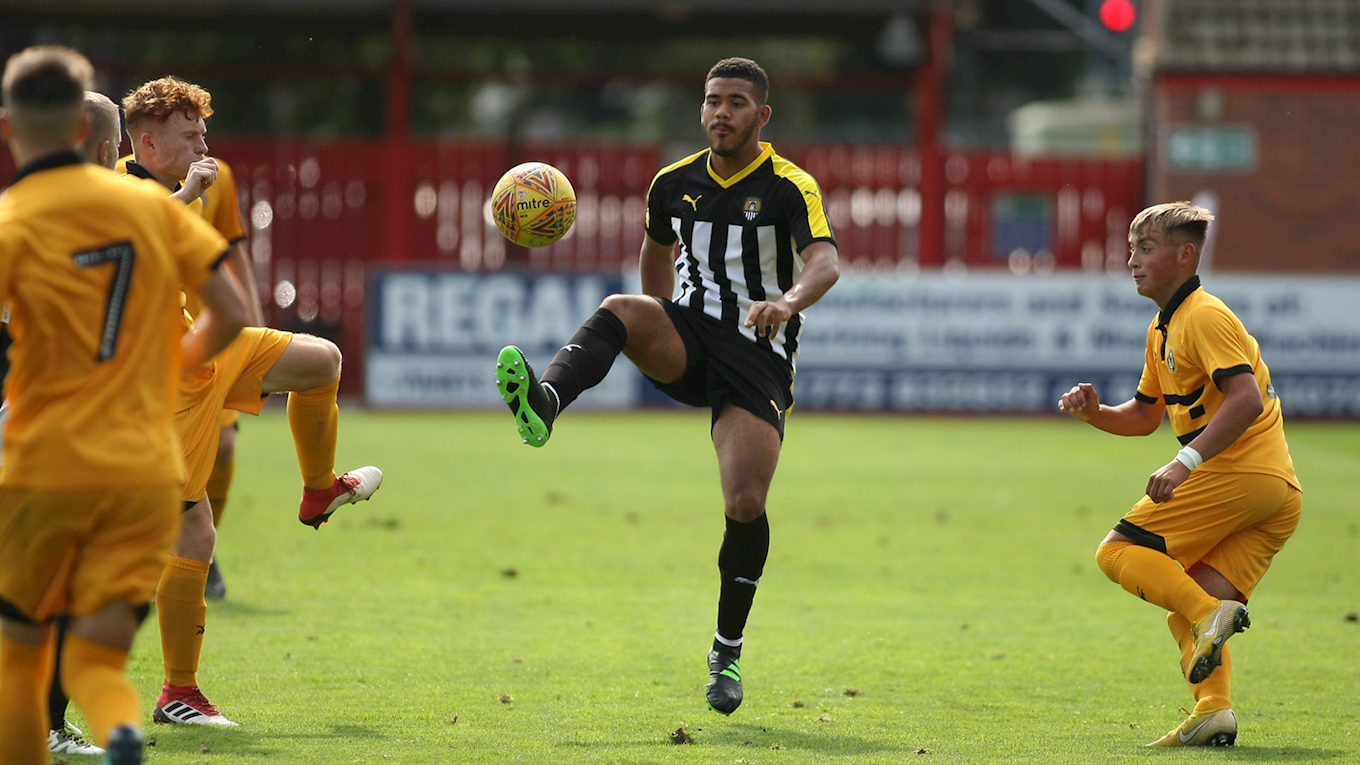 Campbell, who recently hit four goals in a Premier League Cup victory against Newport, made his first-team debut as a substitute in the Carabao Cup clash at Middlesbrough in August and has his sights set on more opportunities.

He added: “I want to keep pushing to make the squad and ideally get some starts under my belt this season, but I need to keep working hard.

“The Under 23s’ fixtures are my chance. The gaffer will come and watch from time to time and hopefully I put on some good performances and impress him to get into the mix for the first team.”

Midfielder Howes, also 18, has been at the club since the age of nine.

“It was always my aim to make it on to pro terms at Notts,” he said. “I didn’t want to go anywhere else.

“It was really good to be rewarded for the work I’ve put in and it was a no-brainer to sign.

“I’ve been working hard since I was nine years old and now I’m in a good position.” 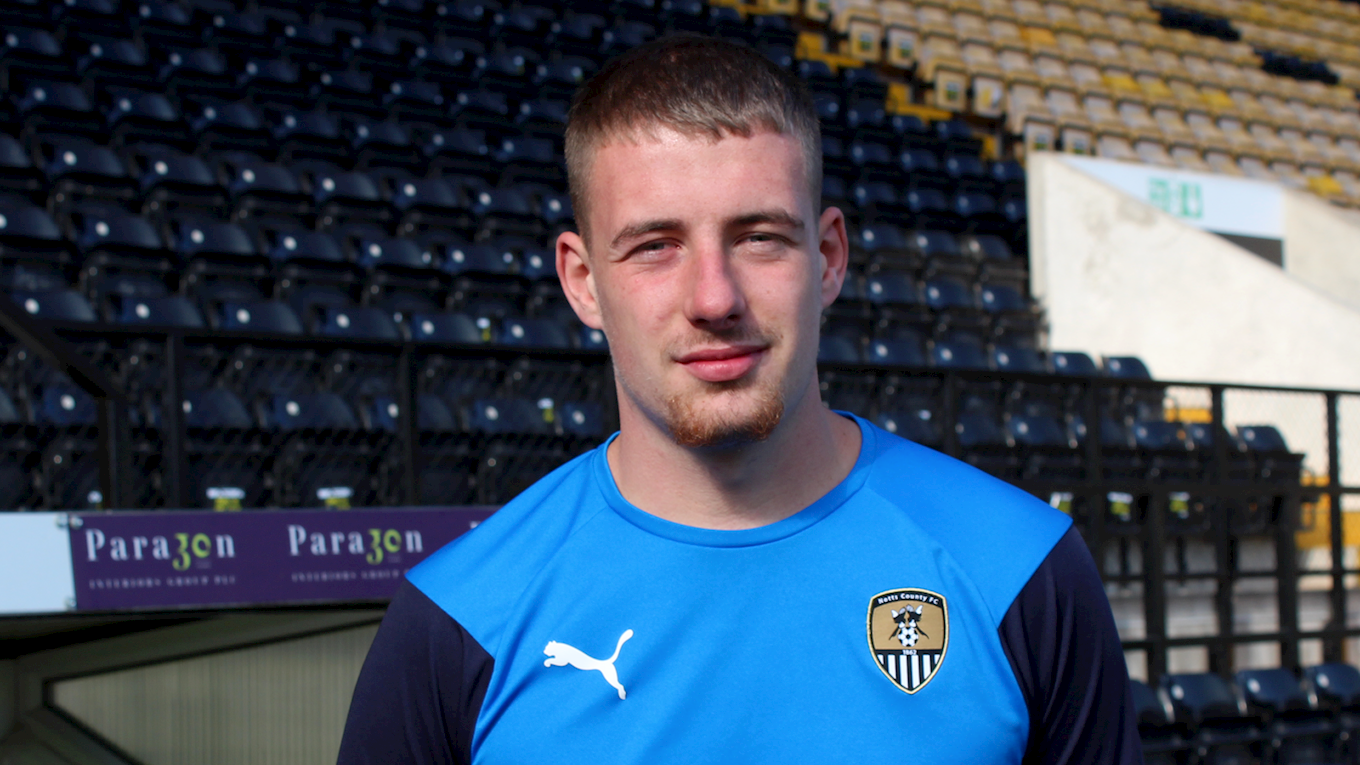 Howes also reserved thanks for the coaching staff in the Notts academy.

He said: “I’m grateful to all the coaches for believing in me and helping me learn. All their help has paid off.

“I need to get fit because my hamstring has caused me a problem at the start of the season - but then I can start pushing myself.

“I’m happy to see Remaye getting in the squad and that is good motivation for all of us young lads.

“That’s my aim for this year because I want to push myself.”