Jamie Turley will be eligible to play against Swindon Town after Notts County successfully appealed the red card he was shown at MK Dons.

The defender was incorrectly dismissed by referee Michael Salisbury - who also awarded the home side a penalty – following a coming-together with opposition forward Rhys Healey in Tuesday's night's Sky Bet League Two match.

Notts lodged their appeal on Wednesday and were this afternoon informed that Turley’s one-match ban had been eradicated. 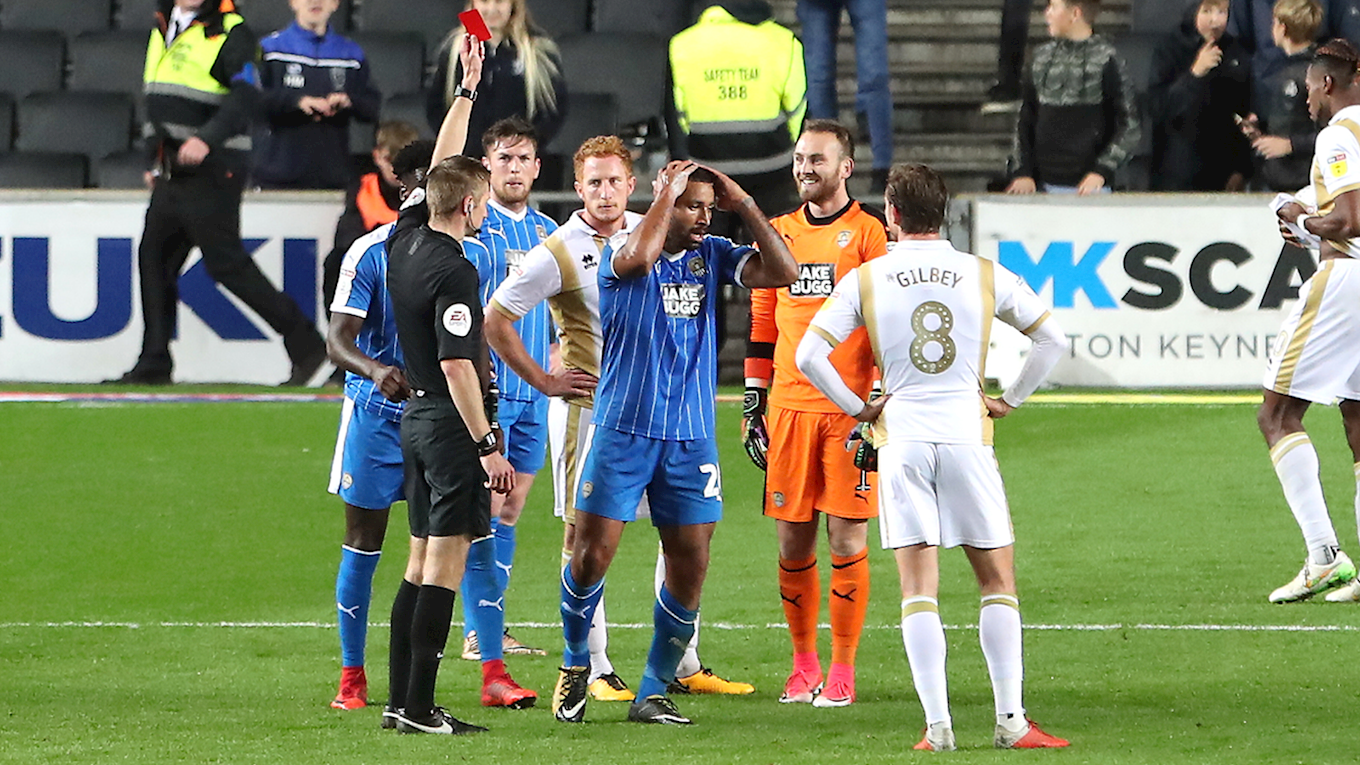