While Notts had a rare weekend off, eight matches took place with goals scored in each – including eight at Vale Park.

The top four all picked up wins, while Cambridge’s struggles continued as they fell to a sixth defeat from their last seven games.

Here’s how Saturday afternoon unfolded as results saw Notts drop one place to 20th in the League Two table.

The Imps scored three in each half as they recorded their biggest victory of the season.

It was 3-0 by half-time, when skipper Lee Frecklington had to be withdrawn with a knock, but that didn’t affect their attack as six different goal-scorers earned them a big win on the road. 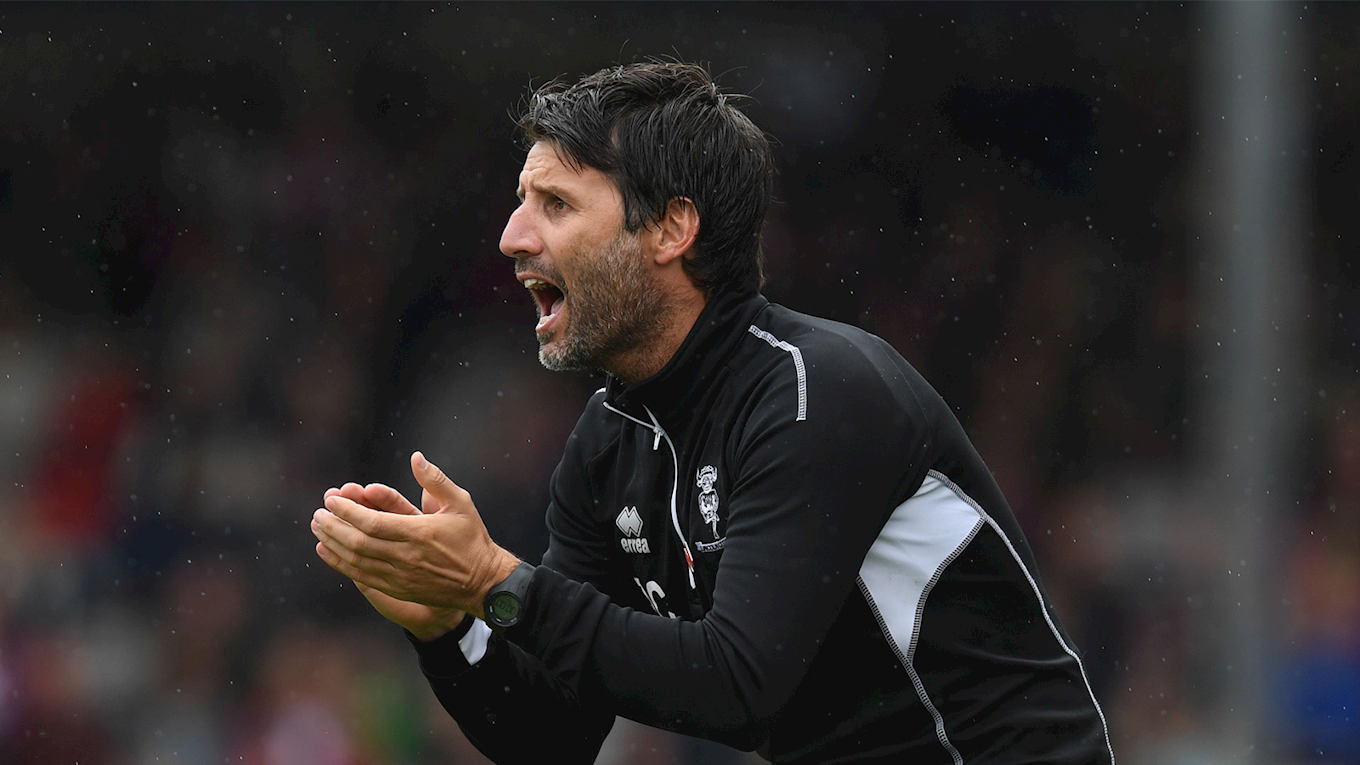 League Two top-scorer Jayden Stockley was in the goals again as the Grecians kept the pressure on table-topping Lincoln.

Exeter are unbeaten since 1 September and scored either side of the break to leave Swindon without a win in four games.

Former Notts striker Jonathan Forte got the opener inside 15 minutes, with Stockley sealing the win just after the hour mark.

Swindon are the next visitors to Meadow Lane on Saturday 27 October and you can buy tickets here.

Newport left it late – very late – to stay level on points with Exeter, extending their unbeaten run to five games in the 98th minute.

97 minutes of action earlier, Matty Dolan had given the hosts the lead as he broke the deadlock after just 46 seconds.

Former Notts trainee Luther Wildin equalised in first-half stoppage time for Dino Maamria’s side before an injury to Newport’s Robbie Willmott saw the referee add on nine minutes at the end of the 90.

And eight minutes into the allotted time, substitute Antoine Semenyo earned the hosts all three points. 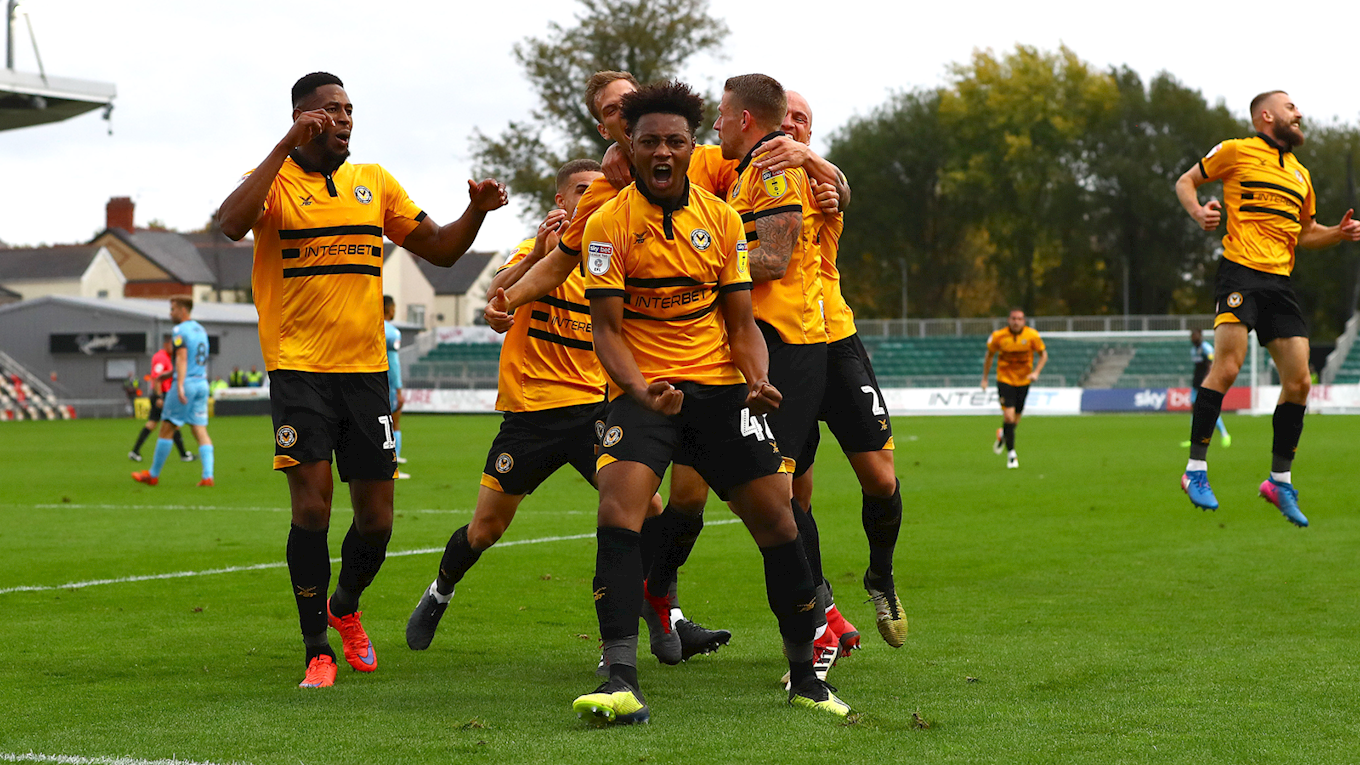 Notts’ next opponents drew for the third time in a row as they travelled to Gresty Road.

Crewe took the lead shortly before half-time through Charlie Kirk but Nicky Maynard – who has scored the Shakers’ last three goals – earned a share of the spoils shortly after the break.

Notts travel to Gigg Lane next week with Bury now unbeaten in four and tickets are available here.

English football’s only unbeaten run outside of the Premier League was lost on Saturday afternoon as Forest Green succumbed to a late defeat.

Reuben Reid had given the visitors the lead at the break but Aaron Pierre and Williams completed a second-half turnaround to secure a first win since August and move above Notts into 19th. 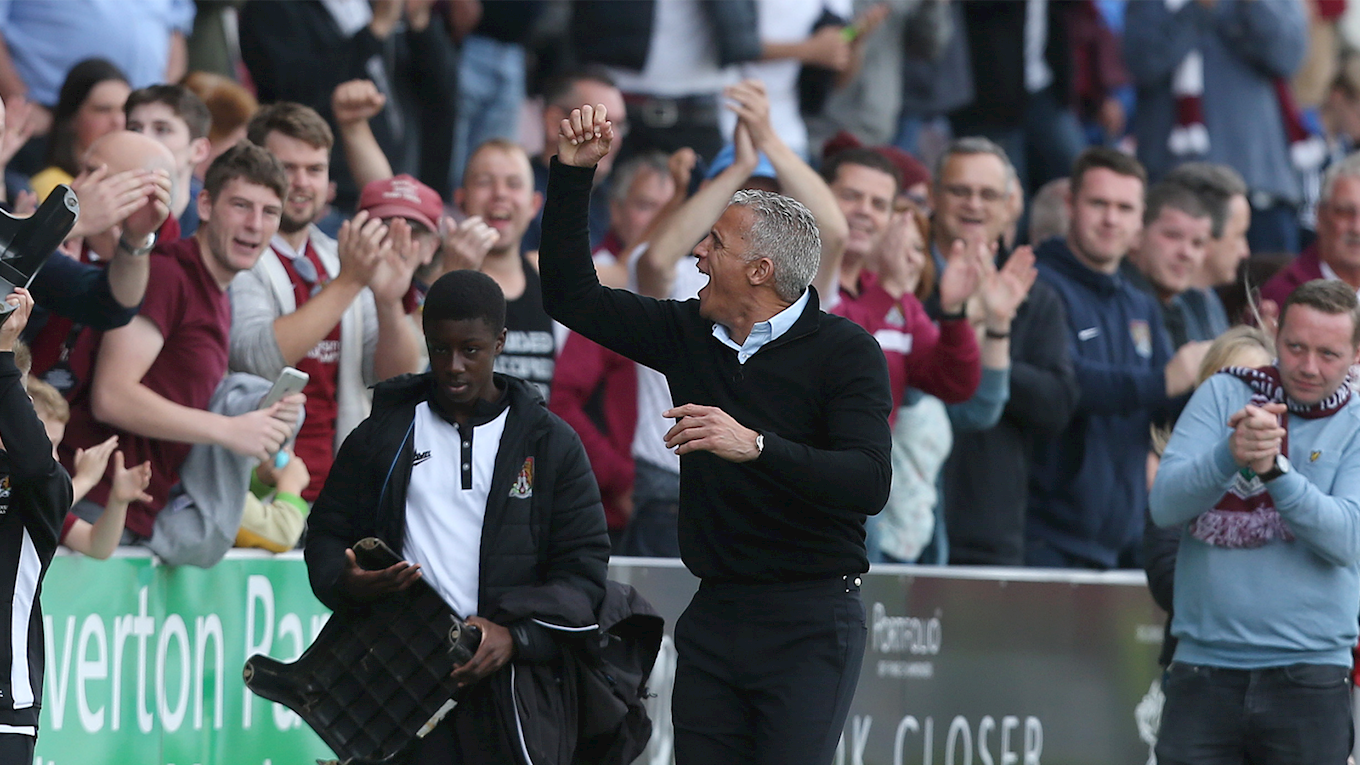 Cambridge have now lost four in a row courtesy of Chuks Aneke’s goal just before the half-hour mark.

The U’s have won just once at home all season and couldn’t find a way through the MK Dons defence as the visitors ground out a third clean sheet on the spin.

The Dons are now unbeaten in five and remain three points off the automatic promotion positions in fourth.

Notts travel to Stadium MK on Tuesday 23 October and tickets are available here. 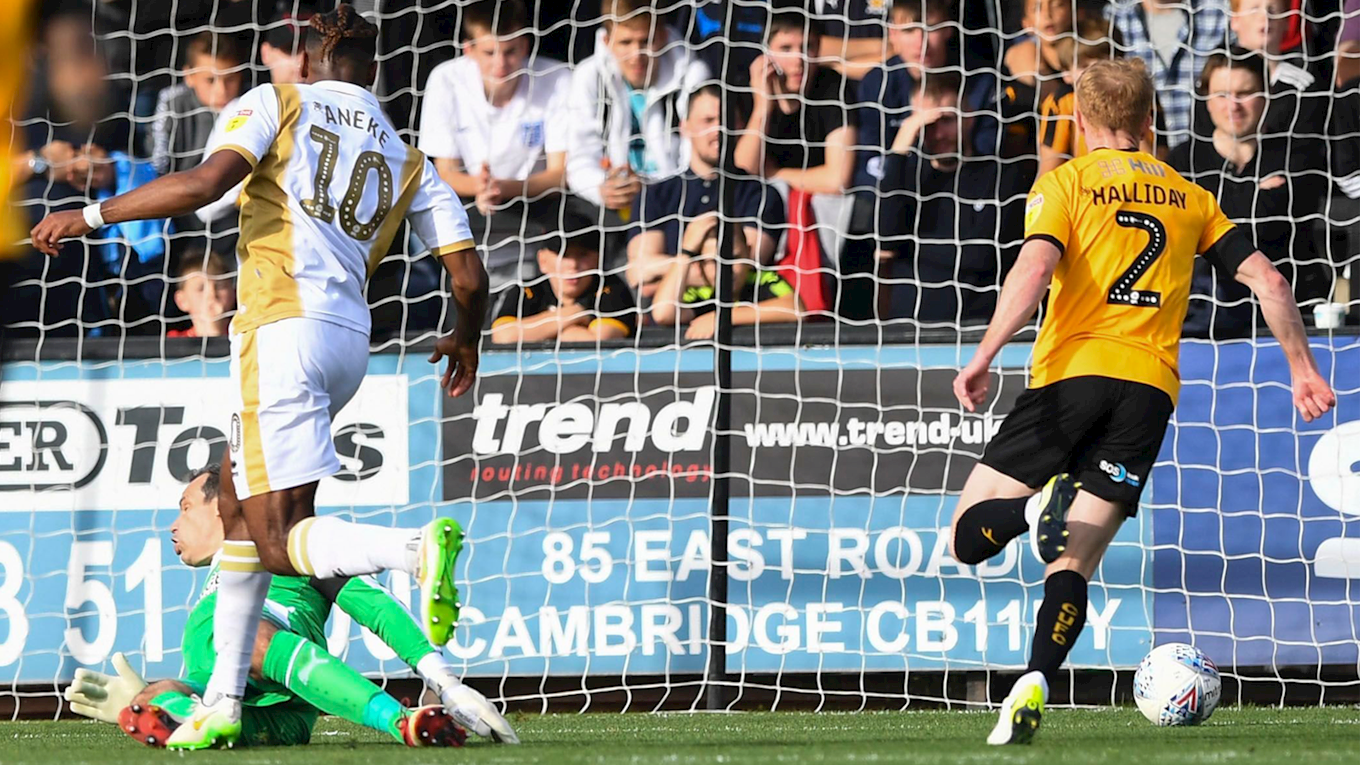 Carlisle lost at home without scoring for the fourth time in a row as Morecambe went three games unbeaten on the road.

First-half goals from Ajay Leitch-Smith and Vadaine Oliver won it for the Shrimps, who are now in 17th – one point ahead of Notts.

The top scorers in League Two were at it again as they took advantage of Stevenage and Forest Green’s defeats to move into the play-off places.

Colchester opened the scoring shortly before the half-hour mark through Sammie Szmodics but Filipe Morais’ penalty restored parity going into the break.

The hosts regained the advantage thanks to Frank Nouble before Luke Norris sealed the win on 90 minutes.