Sam Osborne has signed a professional contract with Notts County.

The 19-year-old has made six senior appearances for the Magpies, most recently turning out against Newcastle United’s Under 21s.

And his performance in that match, along with his continued development in training, was enough to convince technical director Paul Hart that he was ready to sign pro terms.

“I came in the morning after the Newcastle game and Mark Crossley told me Paul wanted to speak to me,” recalled Osborne.

“He told me there and then – he said I’d been doing really well and that I deserved it.

“Now I just want to carry on being in and around the first team and push for a spot. I’ll be training hard every day and looking to show what I can do week in, week out with the Under 23s.” 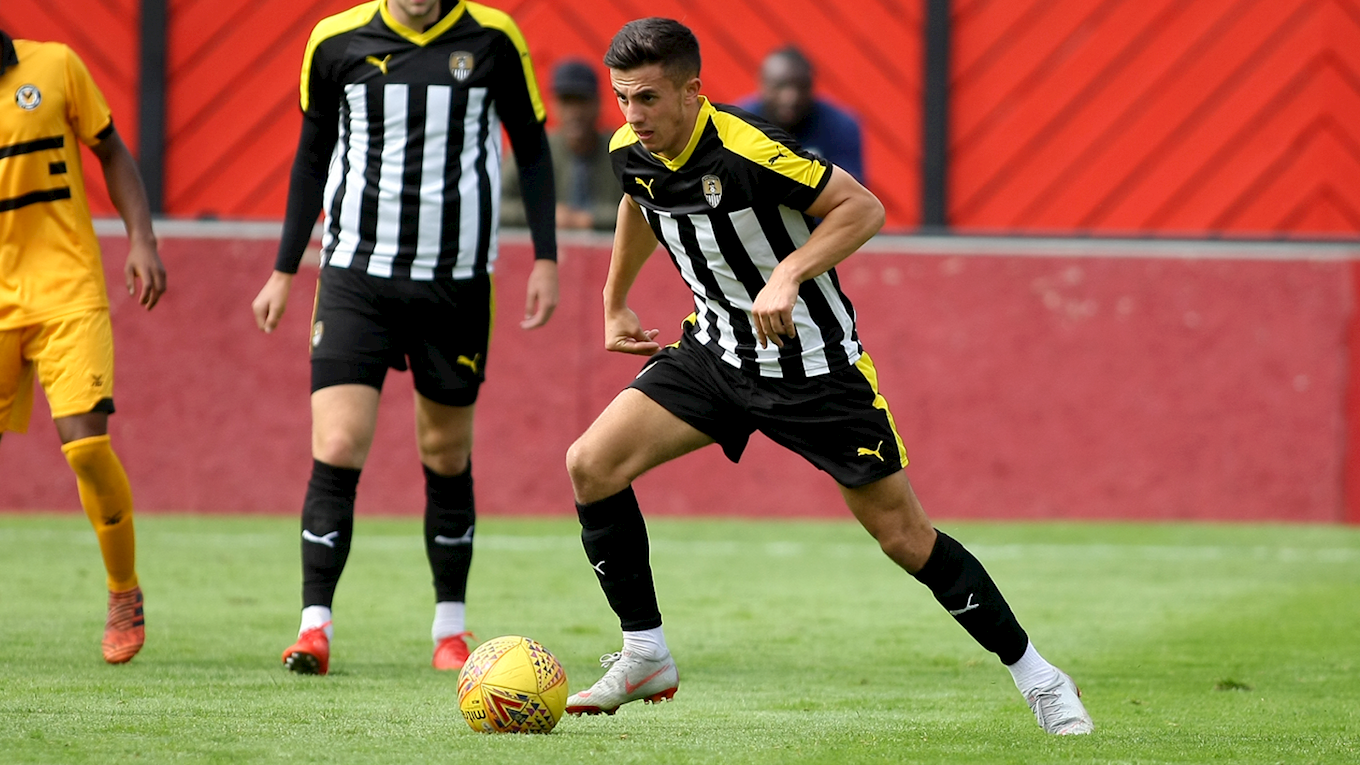 Osborne has been deployed in a number of roles in his time at Notts but has a clear idea of where he wants to play in the future.

“As a winger,” he said. “I love getting at players and trying to create for the team.”

Everyone at Notts County would like to congratulate Sam and wish him well as he embarks on the latest chapter of his career.