Notts host Newcastle United Under 21s tonight in their second Checkatrade Trophy match of the season.

The Northern Group G opener ended in defeat when Harry Kewell took charge of the side for the first time during the 2-1 loss away to Grimsby Town.

But results have taken a positive turn since then, with Notts unbeaten in five league games and winning the last three.

With Notts not playing again until Saturday 20 October - after the match against Oldham was postponed - a win in Tuesday’s clash will allow them to go into the break on a high. 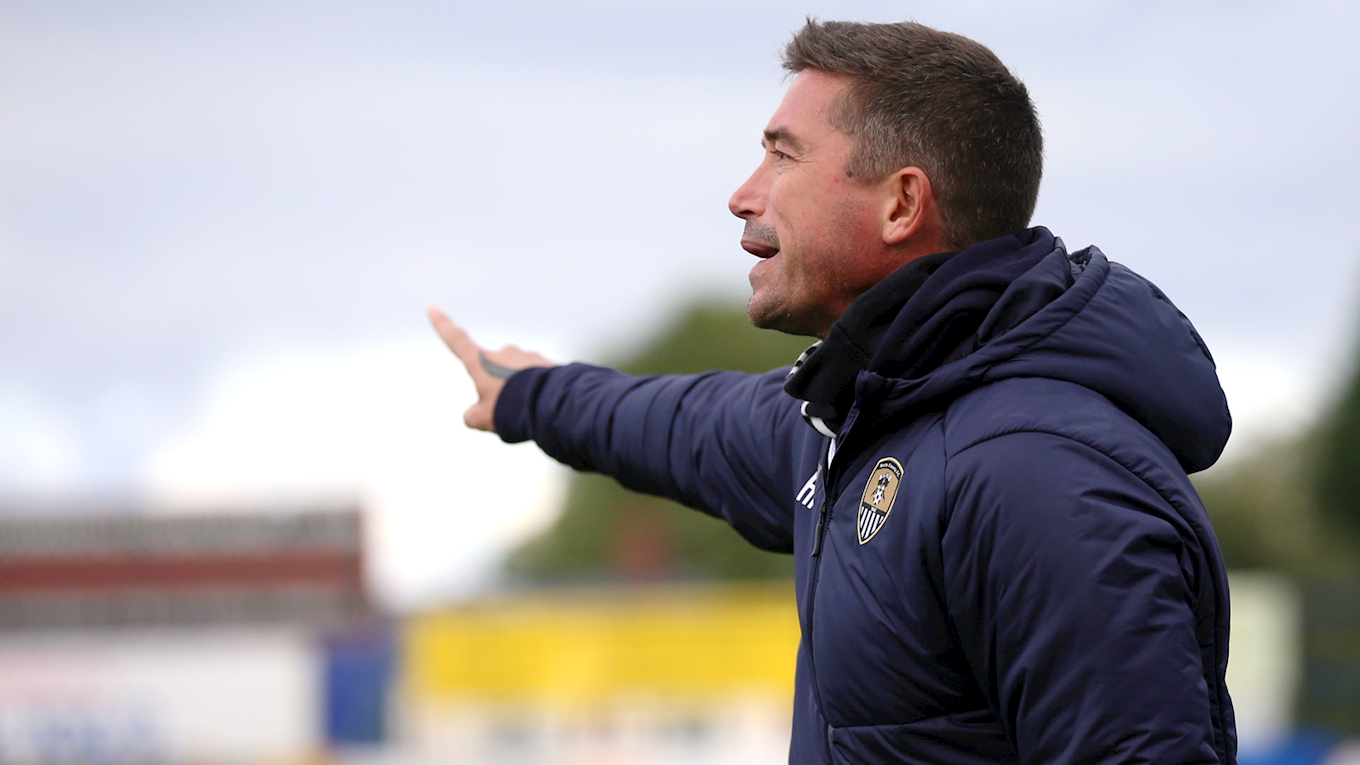 “We knew it would be a rough ride but we’ve seen things get a little smoother with some good results over the last few weeks.

“This is an opportunity to play in front of a good crowd of home fans and impress them.

“As an academy side, we expect Newcastle will try to play it out from the back but it will come down to what we do. We want to perform our very best and win the game.

“We’ve got to continue what we are doing and then we can give the players a bit of a break before we face Bury and MK Dons back-to-back, which will be tough matches.” 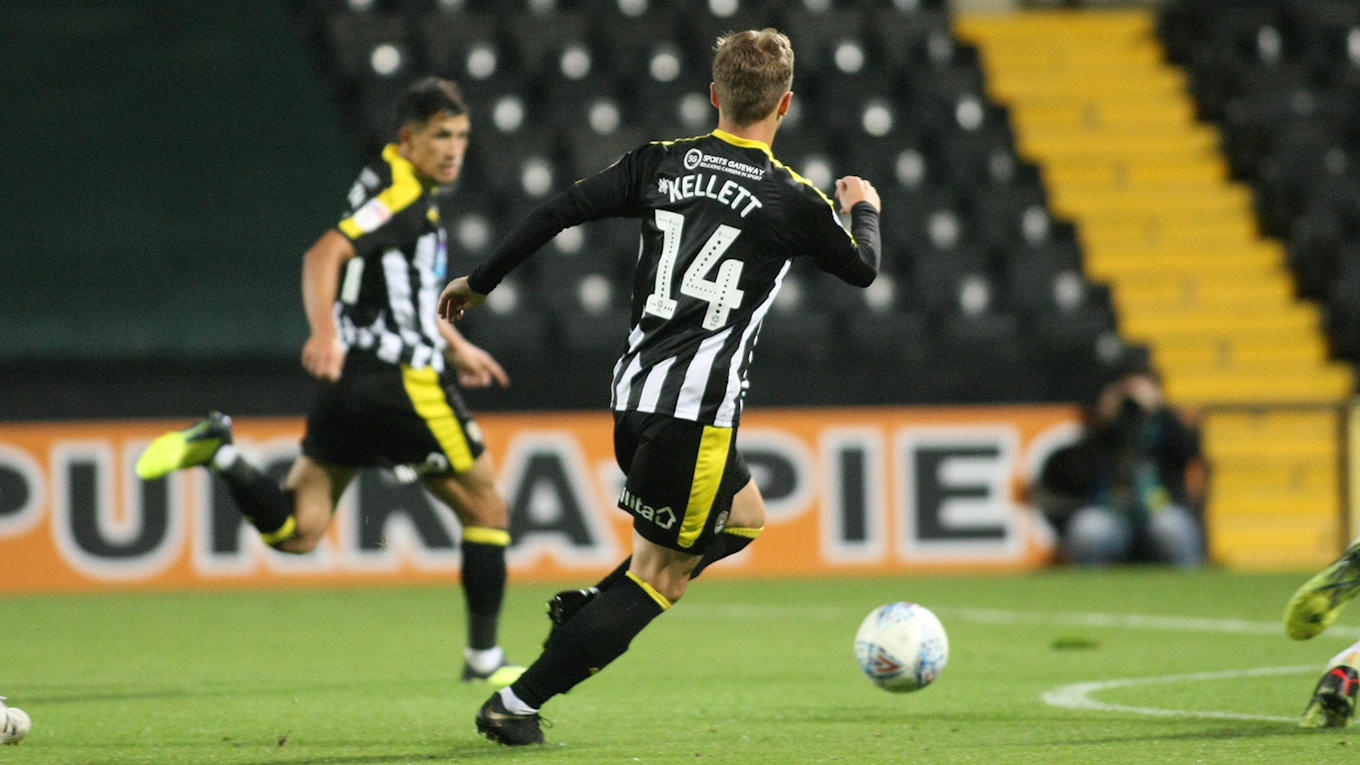 Harry Kewell has said he is going to change his entire starting XI as he looks to give some of his players a chance to show their ability.

The visitors can name two players over the age of 21 in their squad and have plenty to choose from with just five members of their first-team called up for international duty.

Winger Callum Roberts scored a screamer in Newcastle Under 23s’ win against Notts last week and is likely to feature again.

Notts' Under 23s travelled to Newcastle in a Central League Cup fixture on Thursday 4 October, when the hosts fielded a side likely to be similar to the one they select tonight.

Elias Sørensen and Roberts scored first-half goals before trialist Josh Bingham gave Steve Chettle’s side hope of a point with 13 minutes to play.

But they were unable to force an equaliser and suffered a 2-1 defeat on Tyneside.