Notts travel to MK Dons on Tuesday night looking to bounce back from defeat on Saturday.

The 4-0 loss to Bury brought an end to Notts’ five-game unbeaten run in Sky Bet League Two but there’s not long to wait for a chance to correct things.

Tuesday’s hosts have won their last four matches, last losing to Lincoln on 22 September, and moved into the automatic promotion places with a win against Northampton Town at the weekend.

The Dons were pre-season favourites for the League Two title and are unbeaten at home all season, so are likely to provide a stern test. 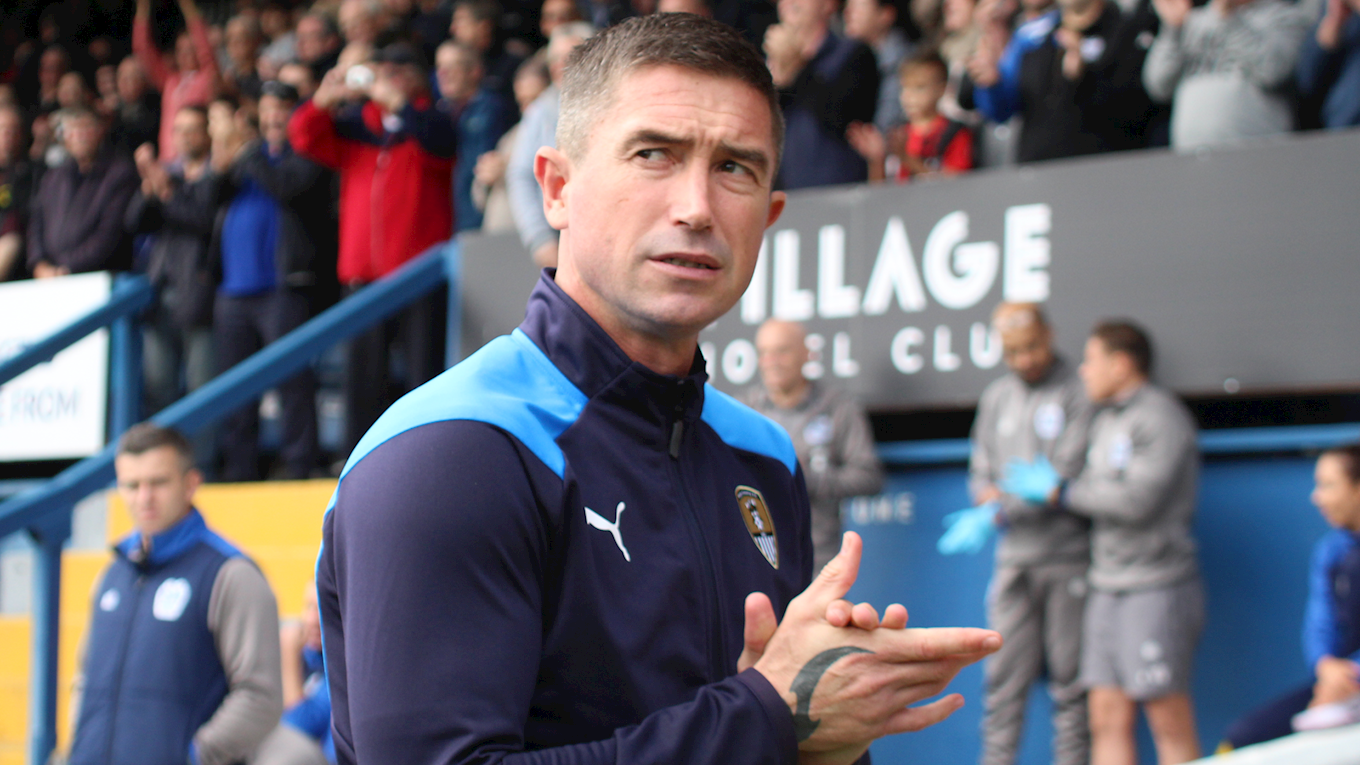 “It’s always good to go straight into another game and to focus on the future because we can’t change what happened on Saturday.

“We’ve got a big challenge on Tuesday night and it’s nice to be presented with it because we want to be the team to knock them off their peg.

“We know it will be a tough game, though. MK Dons have an excellent manager, some quality players and are well organised and comfortable on the ball.

“We’re going to go there and play our style of football, which should make it an interesting and exciting match.” 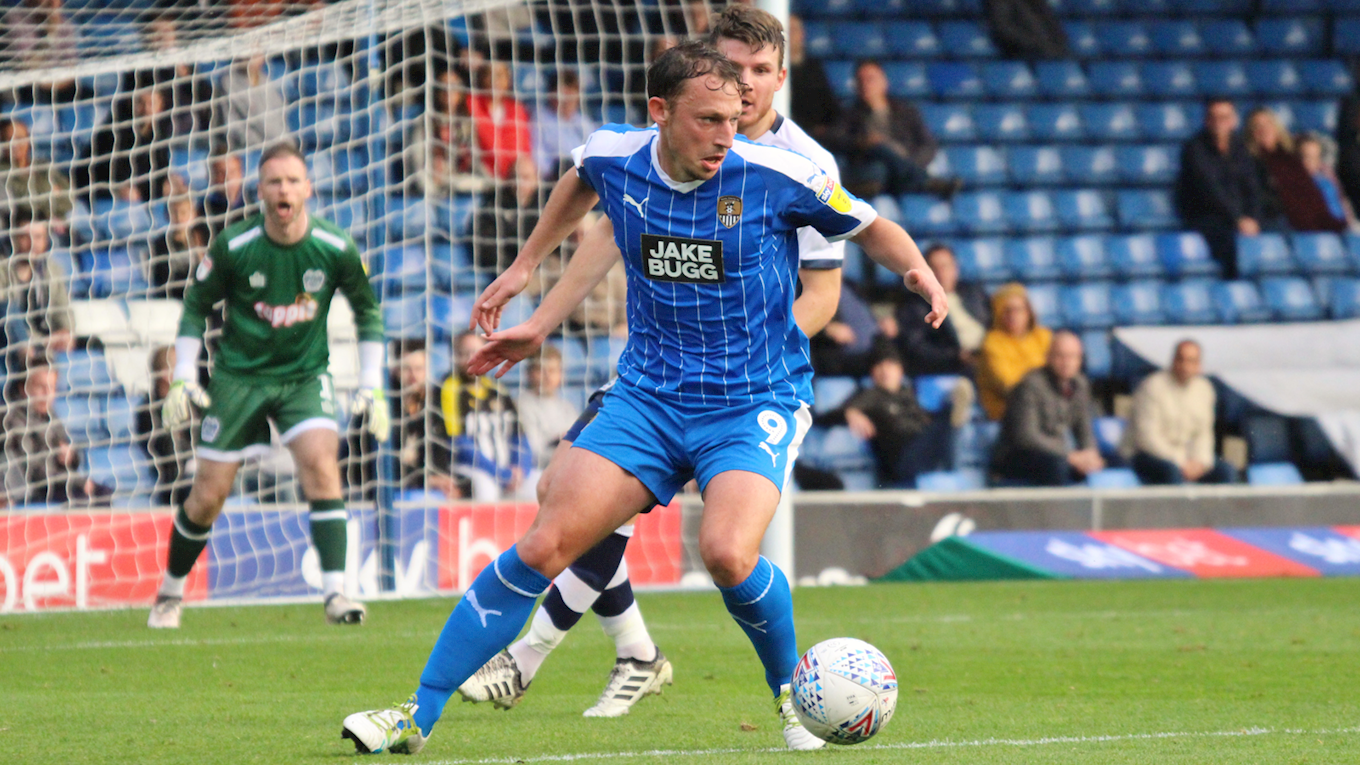 Kewell says he has no fresh injury concerns after the weekend but is still missing Rob Milsom who serves the final game of his suspension.

The Australian was pleased with the impact David Vaughan and Kristian Dennis made from the bench on Saturday and has admitted he has food for thought when it comes to his selection.

Tisdale didn’t reveal any fresh injury concerns for his side when he last spoke to the media, following Saturday’s win over Northampton Town.

Kieran Agard has scored in each of his last three starts for the Dons and is likely to lead the line on Tuesday. 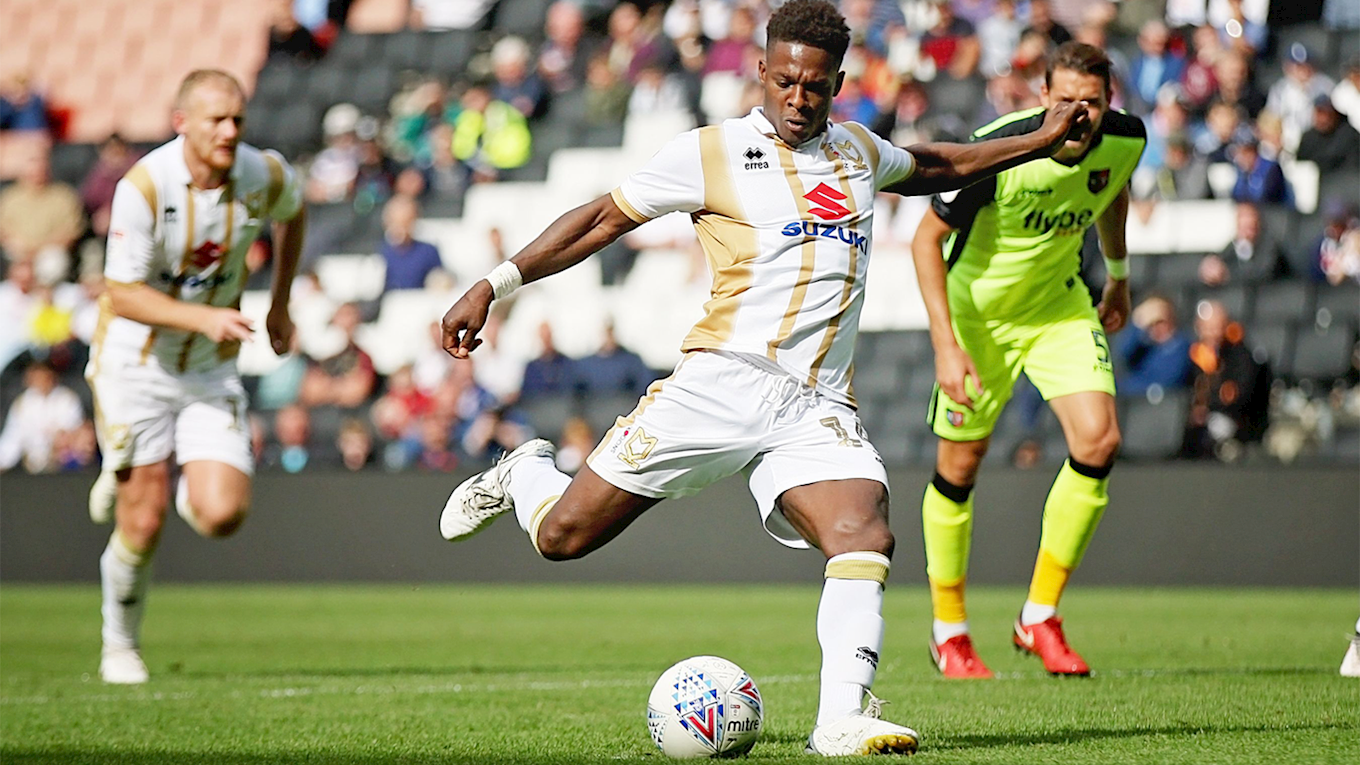 Notts have won just one of the 14 games between the two sides, taking the points in December 2010 – the first League One meeting between them.

Late goals from Tom Ince and Lee Hughes secured victory in the fifth ever clash with the Dons.

Notts have never won at Stadium MK – the last visit ending with a 4-1 defeat in March 2015.