Harry Kewell has called on his side to put in a similar performance to Tuesday night when they host Swindon Town on Saturday.

Notts may have lost 2-1 at Stadium MK but the players put in an excellent display and would surely have left with at least a point had Jamie Turley not been controversially red-carded – a decision that was later overturned by the FA.

Now Kewell says he wants to see more of the same when the Robins visit Meadow Lane this weekend.

“We have done everything we can to prepare so now we expect the players to do their jobs like they did at MK Dons,” he explained.

“If we continue to play like we did on Tuesday then we will win more games than we lose or draw.

“As always, the players have trained well and showed an appetite to learn so now we need them to step up on the day and repeat the display at MK, not the one at Bury.” 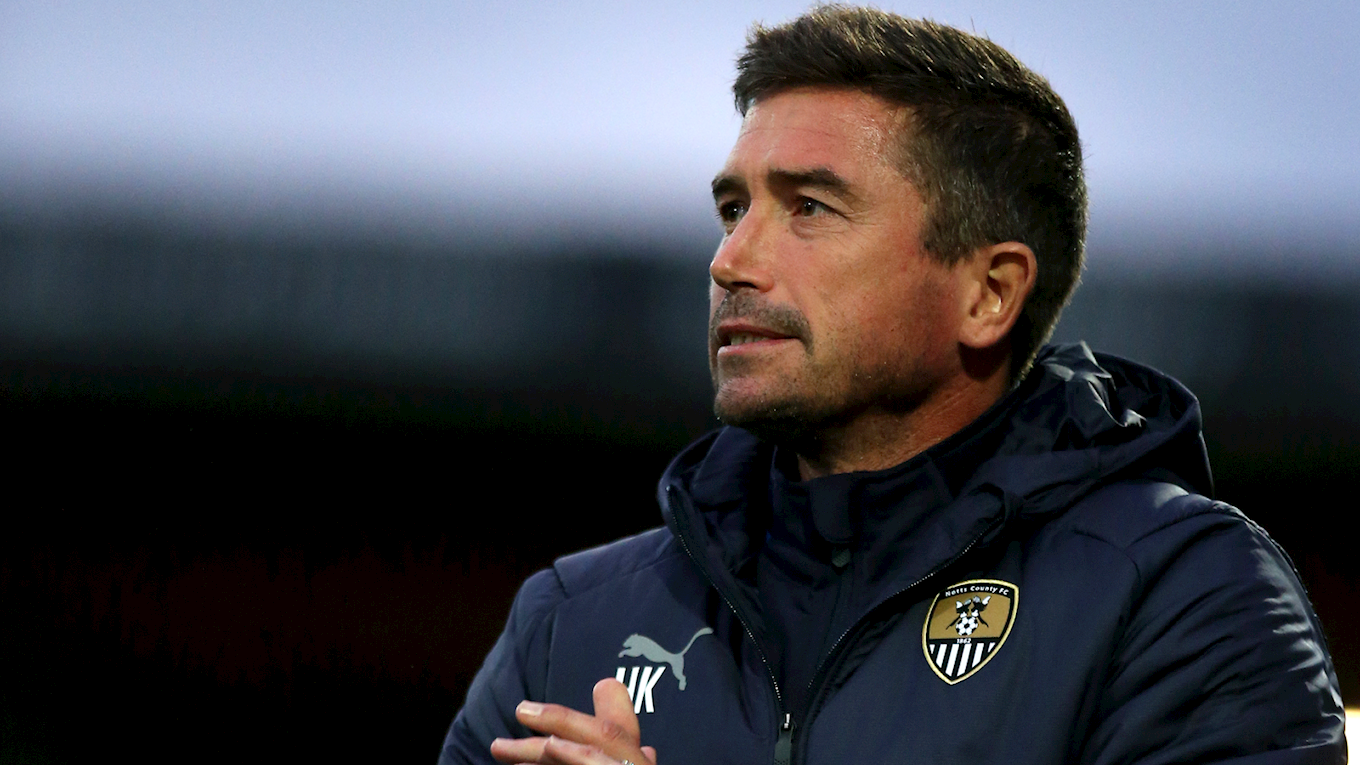 Swindon haven’t won since 22 September, losing three of their last six in Sky Bet League Two, but Kewell expects a tough game against Phil Brown’s side.

He said: “We know they are going through a difficult time and are under a bit of pressure which means they will be fired up and looking to correct their form.

“Both of us come off the back of a loss on Tuesday so it will be interesting to see who can hold their nerve better.

“Like us, they want to play the right way and have exciting players that can destroy a defence, so we will have to concentrate and play with the right attitude on Saturday.” 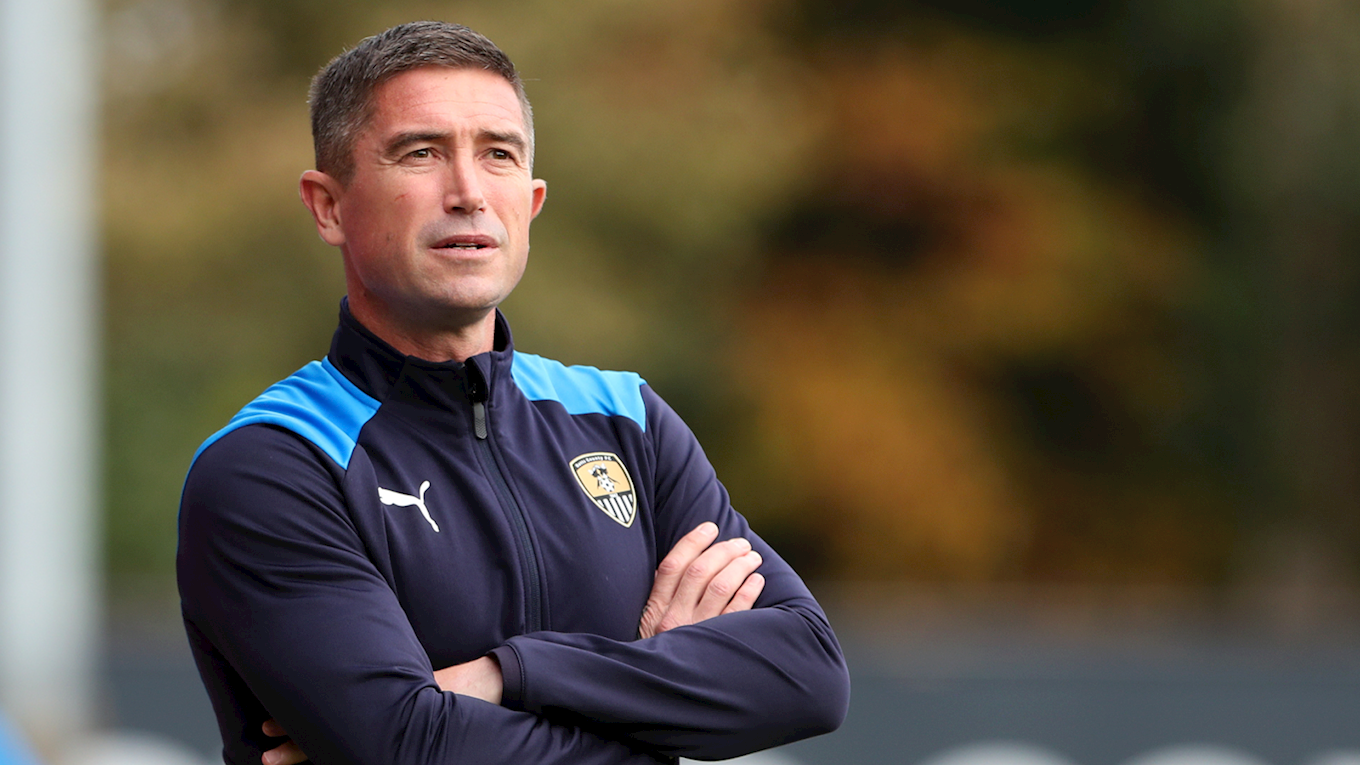 Ahead of a return to Meadow Lane for the first time since 2 October, the gaffer has praised the fans who have hit the road to back the team in recent weeks.

He added: “The supporters have been fantastic at our last few away trips so we’d love for that to continue back at home.

“In time, we want to see Meadow Lane sold out with people coming here to enjoy themselves and watch some exciting football.

“We know the people of Nottingham love football, so we want this to be a happy place for them and a scary place for opposition to visit.”