Harry Kewell says Kristian Dennis and Andy Kellett are among those that will start against Newcastle United's Under 21s in the Checkatrade Trophy on Tuesday night.

It will be Notts’ fourth match in the last 10 days and and the manager has named several members of his starting line-up, saying it is important that they take their chance.

“It’s going to be a completely different XI so a lot of them will get 90 minutes in the tank and it's a good chance for them to impress me.

“We are taking the game seriously and will be putting out a strong team because they are all working hard and want to force their way into a line-up that is picking itself at the moment.

“Unfortunately they have to be patient and wait for their opportunity so Tuesday is their chance to show me what they can do and give me some food for thought.”

An Under 21 side can be an unknown quantity, so Kewell is adamant that his players must focus on their own jobs.

He added: “We know a little bit about them but it is always going to be down to what we do.

“Academy football is all about learning so we expect them to play it out from the back, but we will concentrate on ourselves.

“We want to create a winning mentality, whether that is in the league or a cup competition, so we will be going out there looking to perform our very best.” 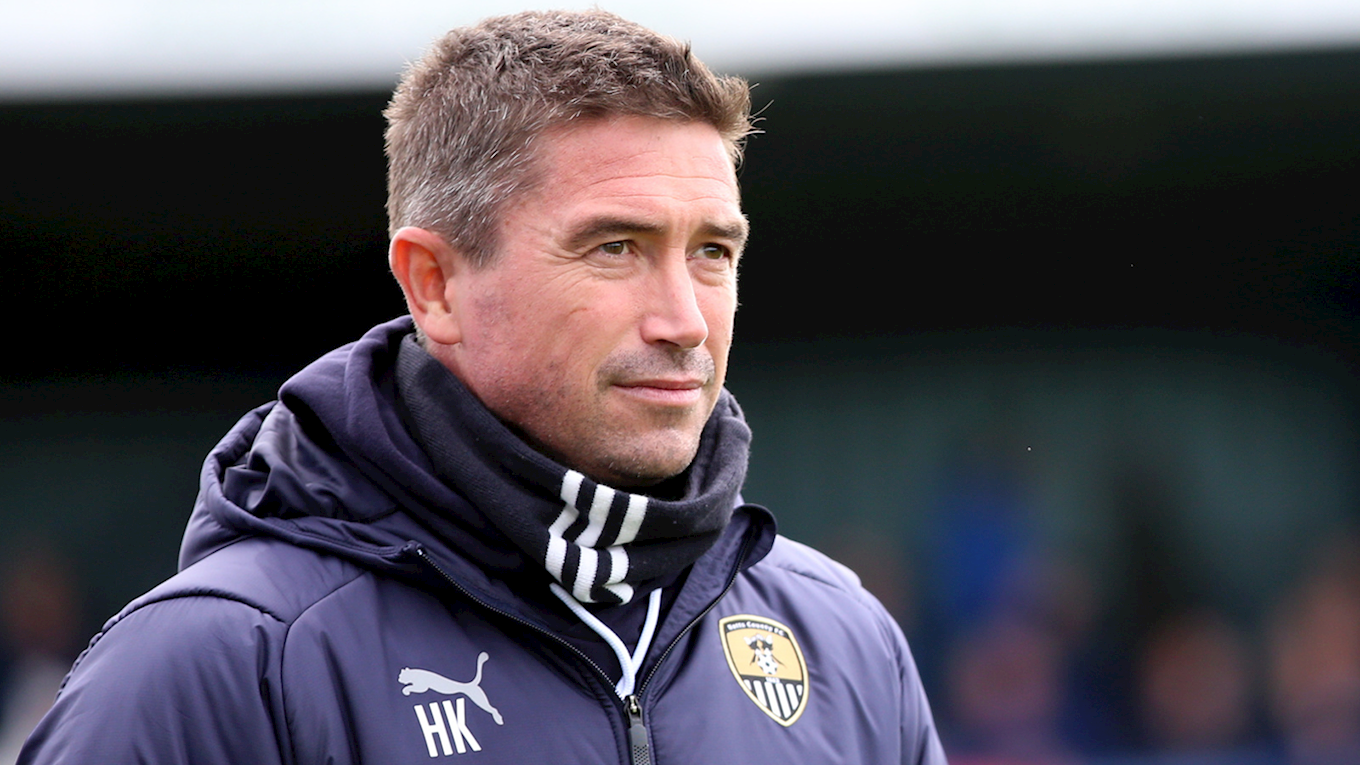 Kewell’s first game in charge of Notts came in the Checkatrade opener against Grimsby Town, which ended in a 2-1 defeat.

And the Australian is pleased with the progress he has seen since his arrival.

“It didn’t get off to a great start,” he admitted. “Losing to Grimsby, before getting thumped at Exeter and being sent off – the only way was up really!

“Then the next two games we made slight improvements, got that win and have started heading in the right direction.

“We know it’s not pretty football but we have to play a certain way to get results and the players have reacted so I can only thank them, the staff and the fans for the support.”