Harry Kewell has called on his players to learn from the mistakes made at Bury when they visit MK Dons.

Saturday’s 4-0 reverse at Gigg Lane brought an end to Notts’ five-game unbeaten run and they travel to another of last season’s relegated sides on Tuesday night.

Kewell is adamant that they cannot dwell too much on the Bury game and wants the players to use the loss as a means of development.

“You can’t go back in time and change things so we need to forget it,” said the Australian.

“People made mistakes, which is normal, but you have to learn from them and move on to make sure that they don’t happen again.

“Bury is in the past so we have to concentrate on MK Dons and trying to get a result there.” 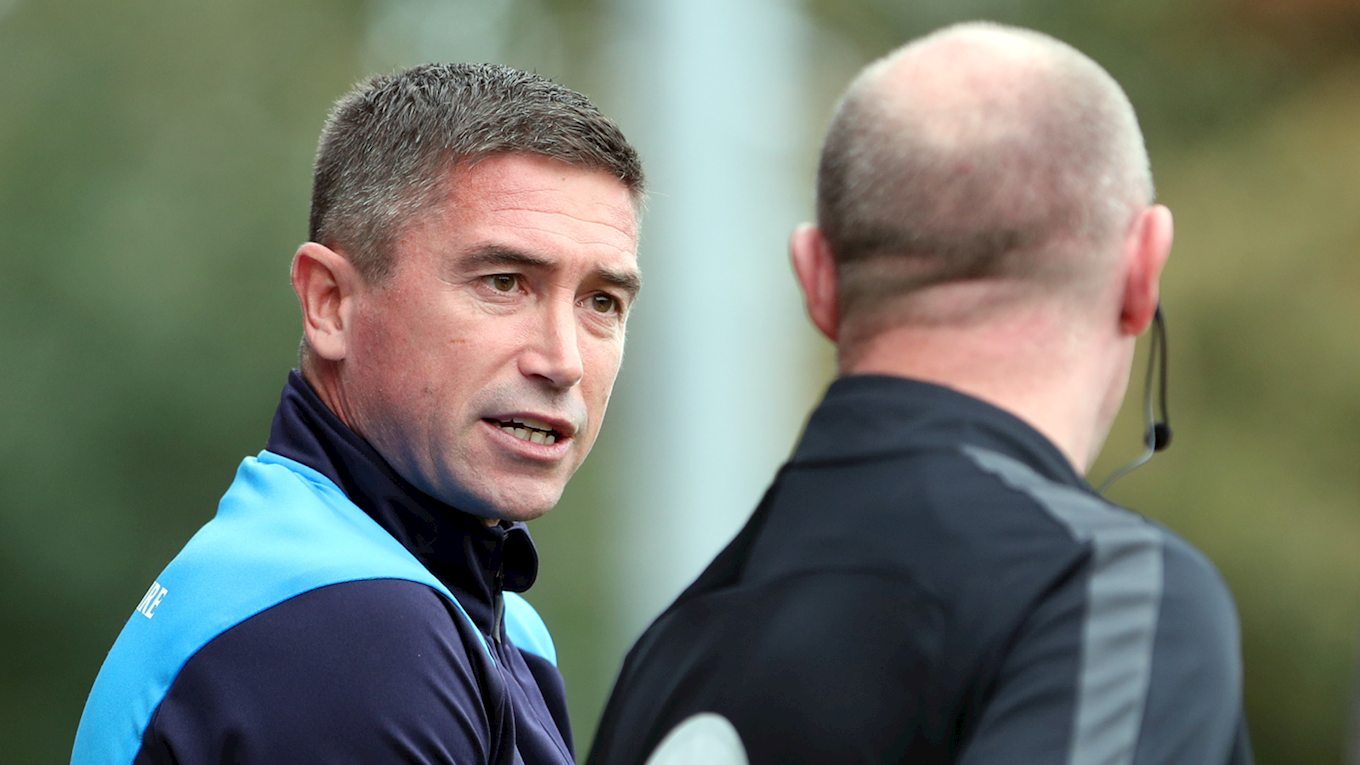 Tuesday’s hosts have not lost at home in any competition this season but Kewell feels his side should not be intimidated by that statistic.

“Someone has to win there,” he insisted. “It’s an incentive for us because it presents an additional challenge.

“It’s nice to be given this task because there is extra motivation as we want to be the team that knocks them off their peg.

“We know it will be a tough challenge because they are well-organised, have a very experienced manager and some quality players. It’ll be an interesting game.” 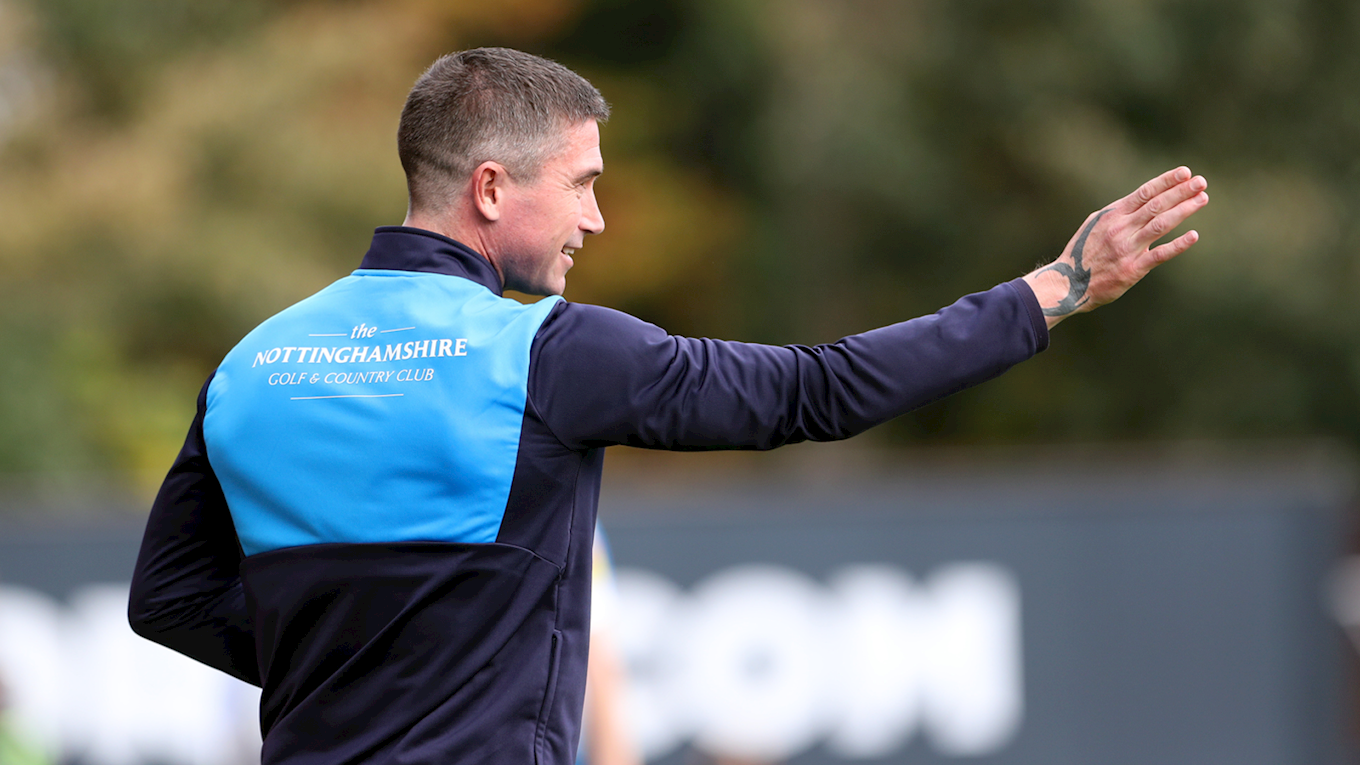 The gaffer has not lost faith in his squad despite the manner of Saturday’s defeat, and expects the team to bounce back.

“I feel it was just a blip and the players are working hard to correct it," added Kewell.

“Saturday has given me food for thought but one bad game doesn’t automatically mean you are out of the team because you have to allow for wavering standards in this division.”