Notts come into the clash looking to earn back-to-back victories after a first win of the season against Crewe on Saturday.

The Australian, who spent 15 months at Crawley before joining Notts, is looking forward to facing his former club and feels it won't be a game for the fainthearted.

“There is going to be some spice – there will be arguments and tackles flying in but I’m looking forward to it,” he smiled.

“It’s going to be interesting to face them. I hope they come and play the way I have taught them and show me what they have learned.

“Hopefully they come with confidence and don’t shy away from the occasion.

“I felt I did a good job to take Crawley into 14th and I put them in a great position to build, but that time is done for me and you can’t dwell on the past.” 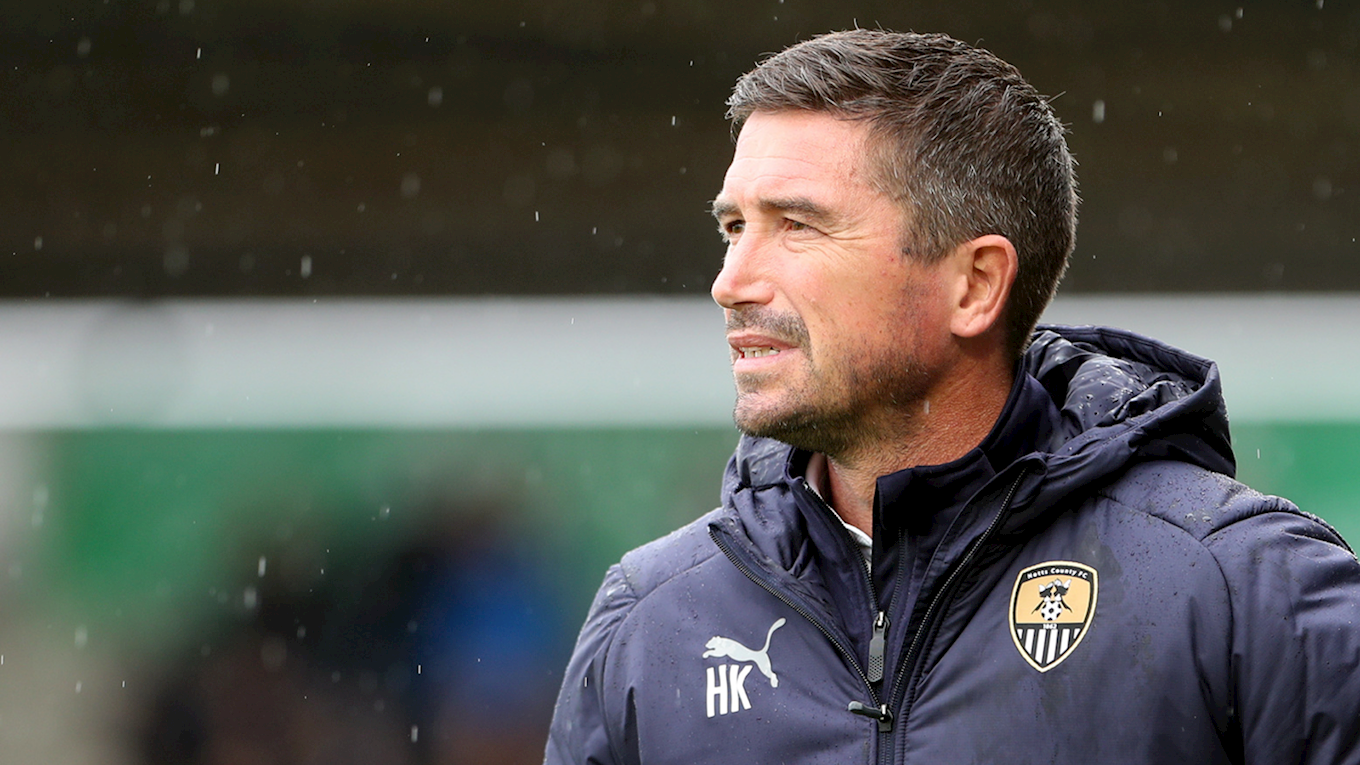 The long wait for a win was ended with Saturday’s 2-1 success and the gaffer wants his players to get in the right mindset to put a run together.

“I want to bring a mentality into this squad where every drill and every phase of play, you want to score and win,” said Kewell.

“It’s what I demand from them in training because, if they show that attitude during the week, it has already set in and they are ready to rock and roll on a Saturday.

“We need to keep winning because you’re always just around the corner from a run and we have to keep that bit of momentum going.”

Kewell stressed that his side can’t afford to get ahead of themselves as they look to extend their unbeaten run to four games.

“We’re moving in the right direction but we can’t get carried away because results can turn sour quickly,” he explained.

“Fight is the main ingredient to creating a successful team and we have shown that in recent weeks.

“You have to earn the right to play football and grind out results, which we have done, and we are taking small steps forwards.”