Kane Hemmings says Notts need to maintain their recent performance levels when they travel to Bury on Saturday.

A run of five games unbeaten, including three straight wins, has seen the side move off the foot of the Sky Bet League Two table over the last few weeks.

The striker feels this is because the players have been doing what manager Harry Kewell demands of them and he says they must continue to do so at Gigg Lane.

“People can forget how difficult it is to win football matches so to get a result you have to work hard and do what is expected of you,” said Hemmings.

“We ran ourselves into the ground to get wins in the last three games and we need to make sure that we stay at those levels in the coming weeks.

“The form has been good and we’ve played quality football in the last few matches so we all need to pick up where we left off and hopefully we keep moving up the table.” 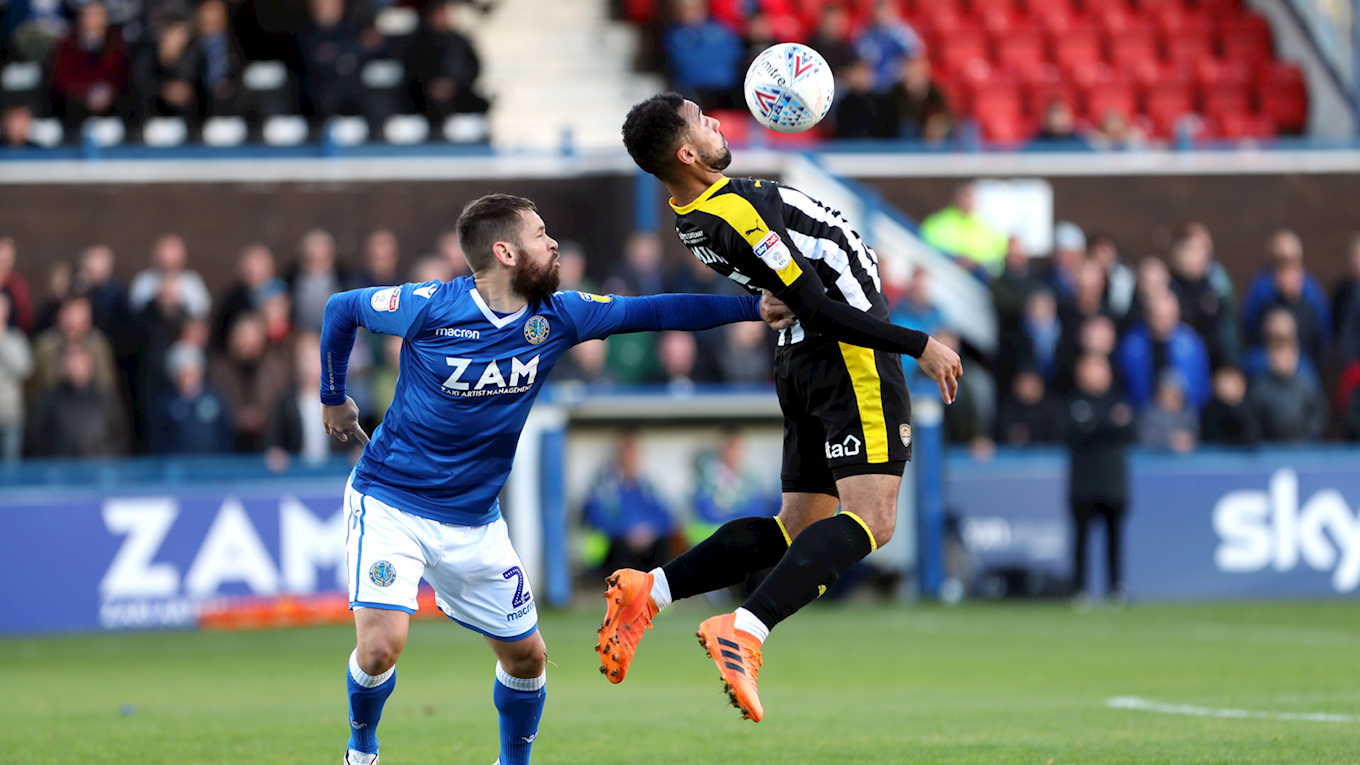 Hemmings said the players enjoyed their weekend off, following the postponement of the Oldham fixture, and are all ready to go again on Saturday.

He explained: “It was nice to spend a few days with family and recharge the batteries and now we feel fresh going into the game.

“We know Bury are a good team who like to play football and will be determined to get promoted back to League One at the first attempt.

“We’ve been working on ways to counteract their threats and impose our game plan so we’re looking forward to the match and hoping for another positive result.” 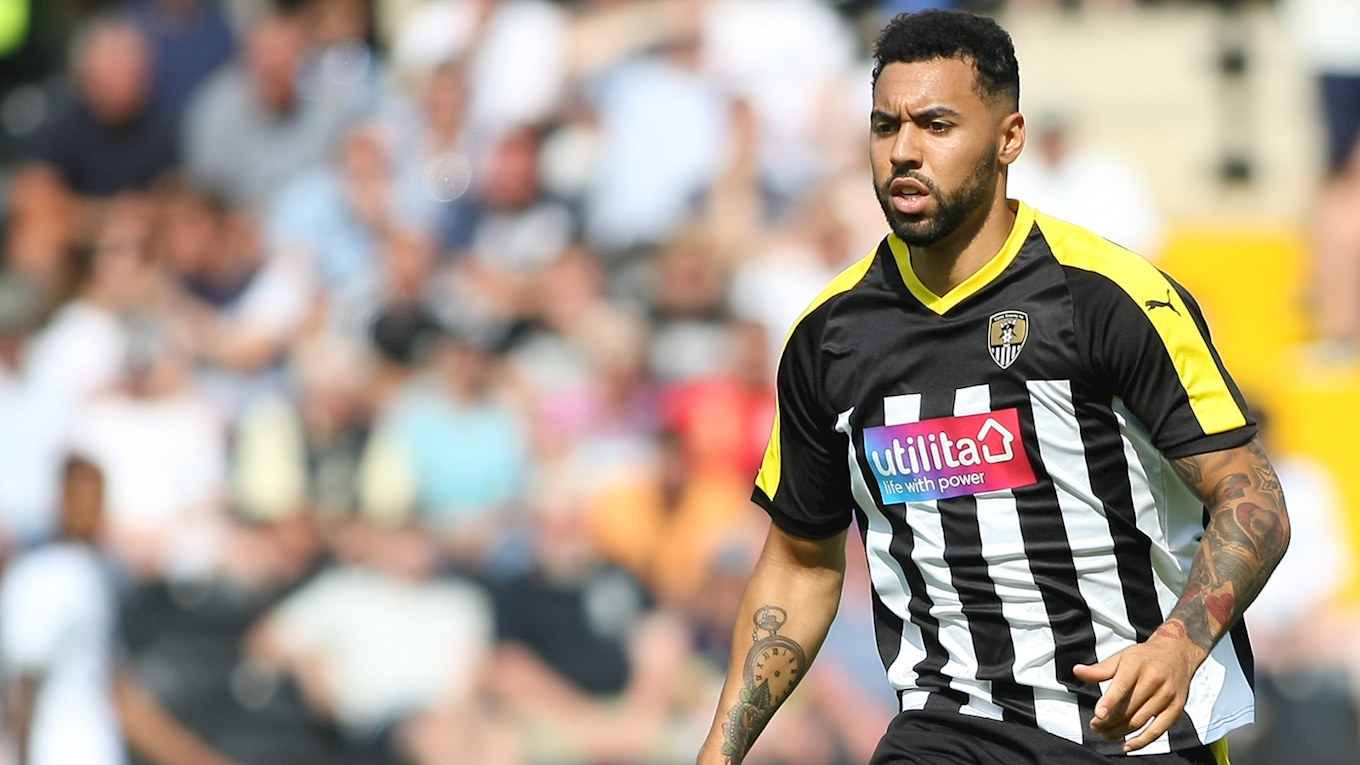 Despite the difficult start to the campaign, Hemmings says the target has not changed and the players have begun to prove they can still challenge at the top end of the table.

The striker added: “Over the last few weeks we’ve shown signs of improvement and we believe we can still get involved in the promotion mix.

“That was the goal at the start of the season and it’s not changed because we’ll be right up there if we can extend this unbeaten run to 10 games or more.

“It’s only October so we’ve got a long way to go and have to remain patient but there’s no reason why we can’t get towards the top end of the table.”