Warren Feeney says the Notts players are itching to return to action following a weekend without a game.

The side travel to Bury on Saturday looking for a fourth straight Sky Bet League Two win and have been well-rested after the postponement of last week's Oldham Athletic fixture.

And the assistant manager says the squad can’t wait to get back out there.

“This game can’t come quickly enough,” said Feeney. “Everyone is itching to get back into league action because we’ve been on a good run.

“With the lads having a rest, it gives you a bit of fear that the momentum could be slowed.

"But they’re professional footballers and we expect them to pick up where they left off.

“The week without a game meant we could work the players harder than usual before giving them a break and they were all brilliant.” 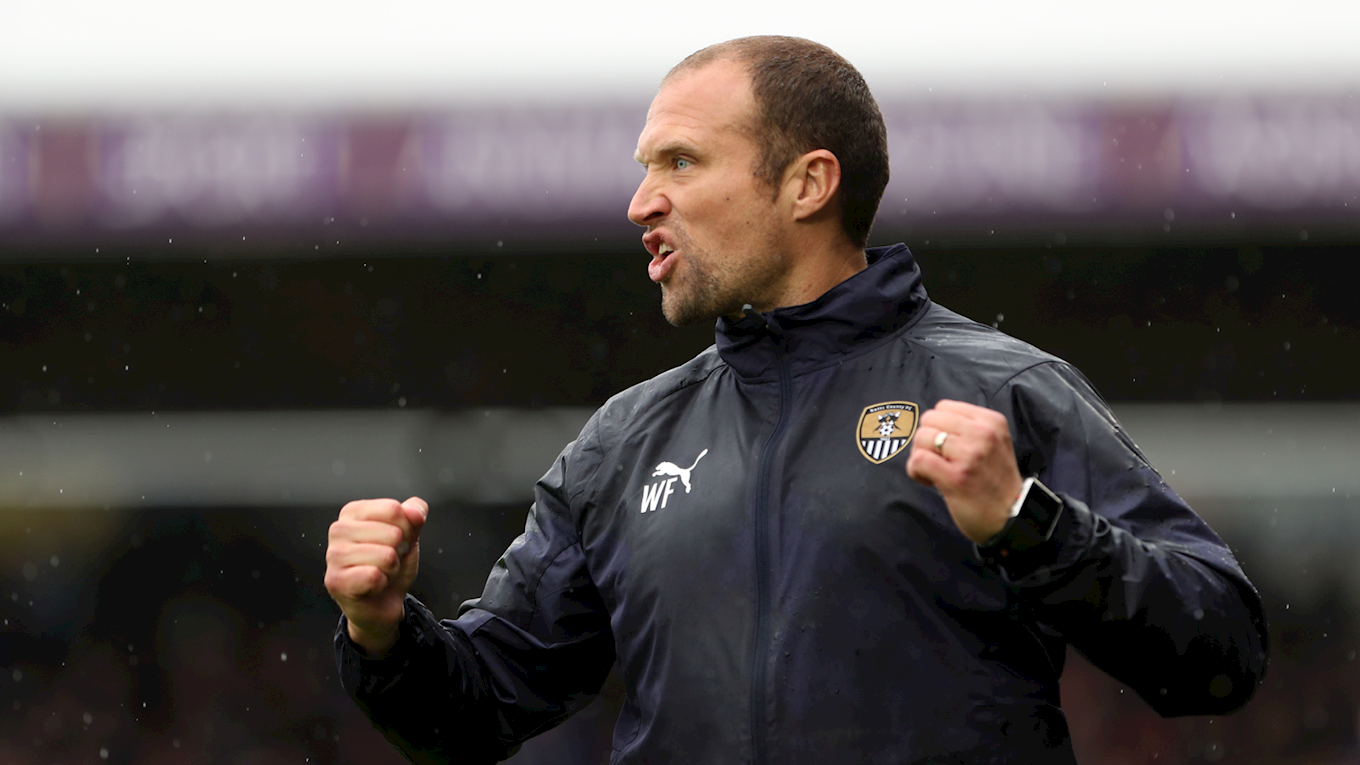 Notts are unbeaten in five league games and Feeney says the most recent match pleased him most due to the character shown at Moss Rose.

“At Macclesfield we didn’t play well but we went there and ground out a win,” he explained.

“That was a difficult game but the mentality in the squad is changing and the manager has made us harder to beat.

“We can’t get carried away with ourselves though, because we are still not where we need to be and we have to go to Bury and get a positive result.” 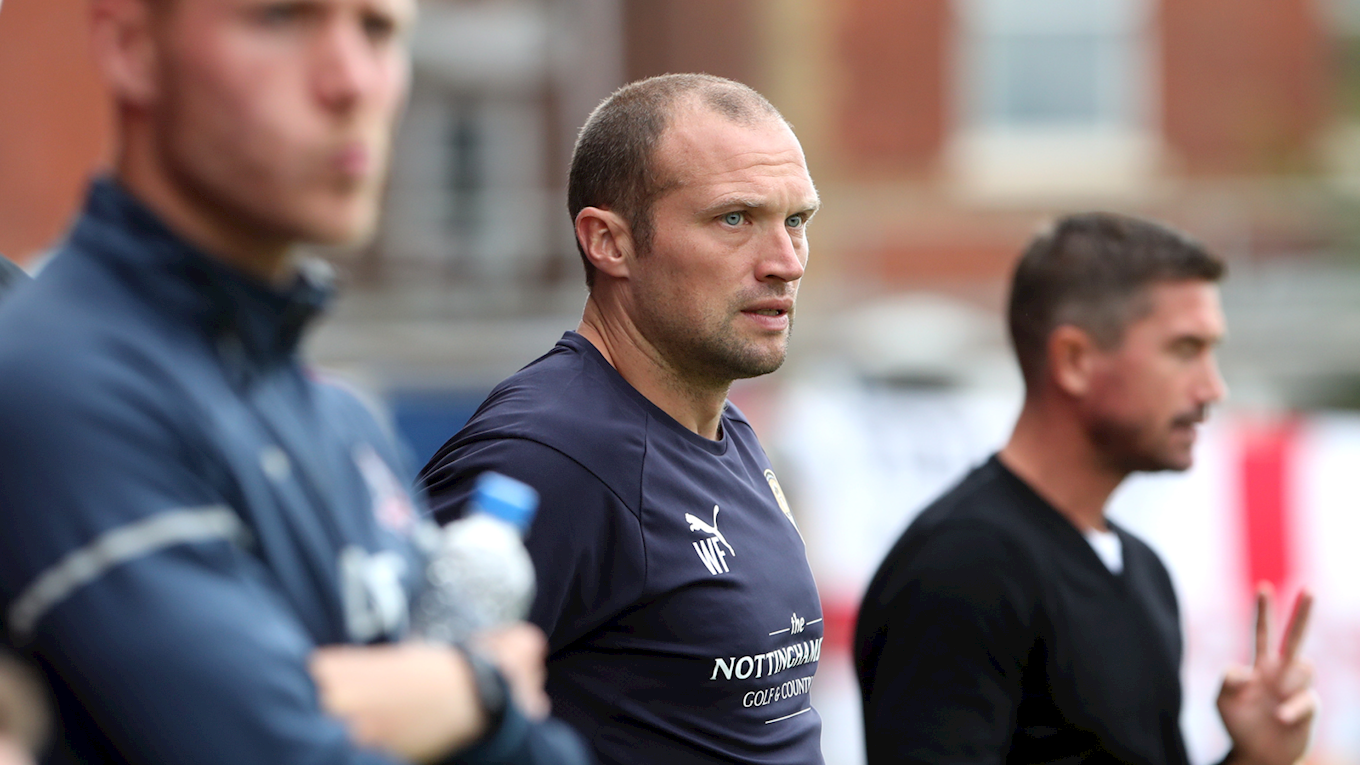 Feeney has been pleased by the recent progress and says the entire squad will be crucial in the club's continuing efforts to climb the table.

He added: “It’s been nice to get some good results and move off the bottom but it’s easy to end up back down there quickly.

“We need to build things one step at a time and keep all the players grounded and ready to be called upon when they’re needed.

“It can be tough for those who aren’t starting games but the manager wants them to be fighting for the shirt because success will be driven by the entire squad, not just 11 players.”