Several members of the Notts ranks will be facing their former club in the clash with Crawley Town on Tuesday night.

Players including Enzio Boldewijn and, of course, manager Harry Kewell will be facing off against their old employers for the first time when the Red Devils visit Meadow Lane.

But what impression did they leave during their time at Crawley? We look at how they got on when they were with Tuesday’s opposition. 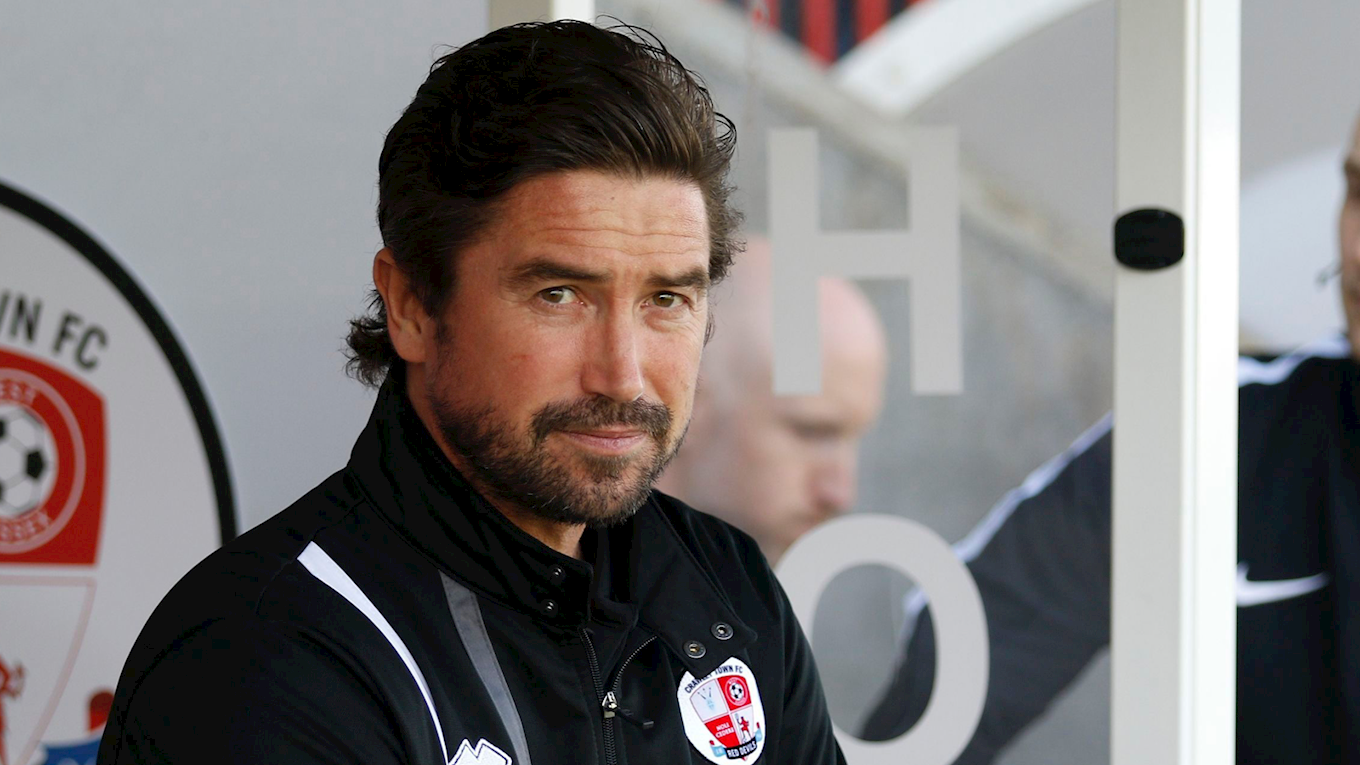 The Australian was given his first job in management by the Red Devils in May 2017 after working with Watford’s Under 23s.

Kewell said his mentality would lead to an attacking style of play and, after losing the first three Sky Bet League Two games, that system paid off with a 3-0 win away to Swindon Town.

Mixed results in the opening months saw Crawley drop as low as 21st in November before they embarked on an astonishing run throughout winter.

Promotion-chasing Exeter, Mansfield, Notts, Lincoln and Accrington Stanley (twice) were among those beaten as they picked up 11 wins in 16 games and surged up to 10th in League Two.

Crawley were unable to mount a play-off challenge, dropping off slightly to finish the season 14th – five places higher than the preceding campaign.

2018-19 started steadily as they took four points from four games, before the Kewell era ended on a high – completing a turnaround inside the last 10 minutes to beat Bury 3-2 before the Australian made the switch to Meadow Lane. 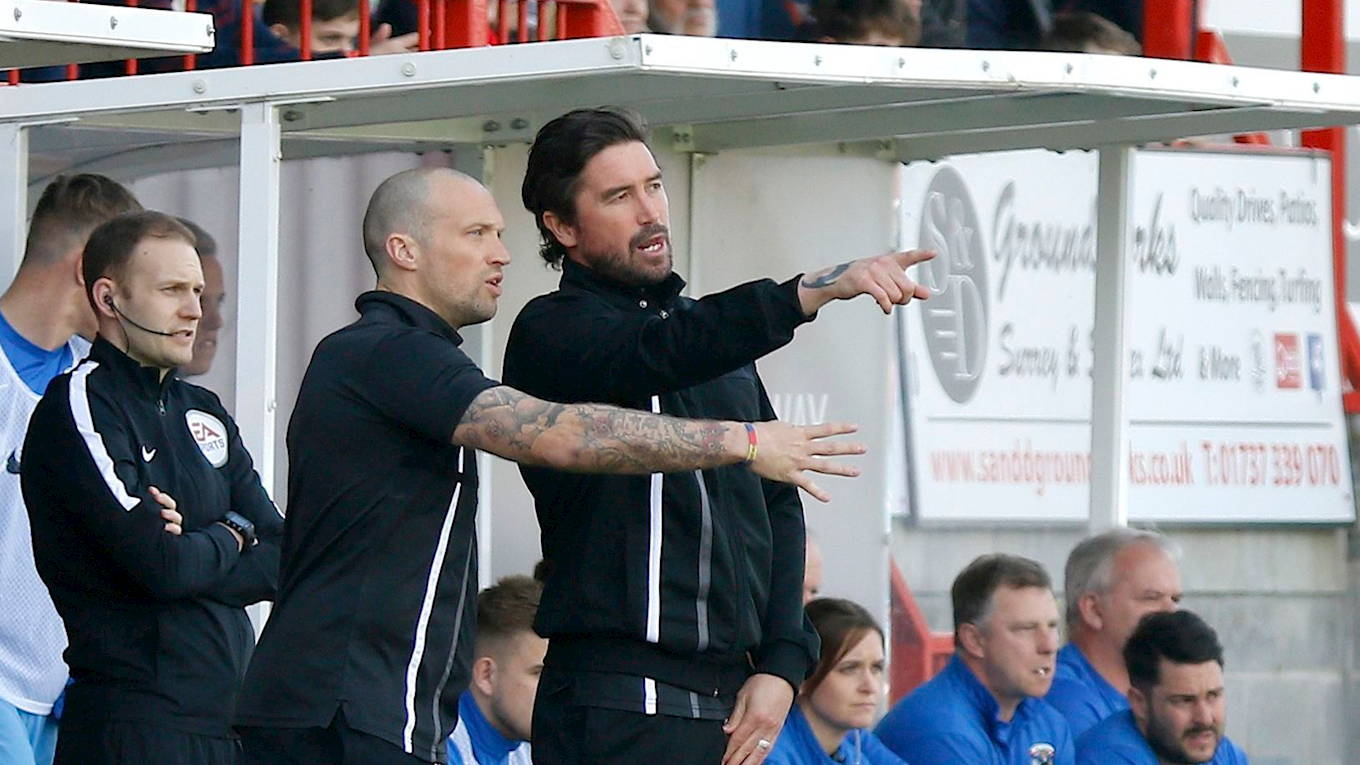 Assistant manager Feeney joined Crawley at the same time as Kewell, having played alongside him during their days in Leeds United’s youth system.

Kewell felt the Northern Irishman had experience in areas he hadn’t and brought him to the Broadfield Stadium for support.

Feeney was key in helping the Australian impose his style of play on the squad and their close bond meant he followed him to Meadow Lane at the start of September. 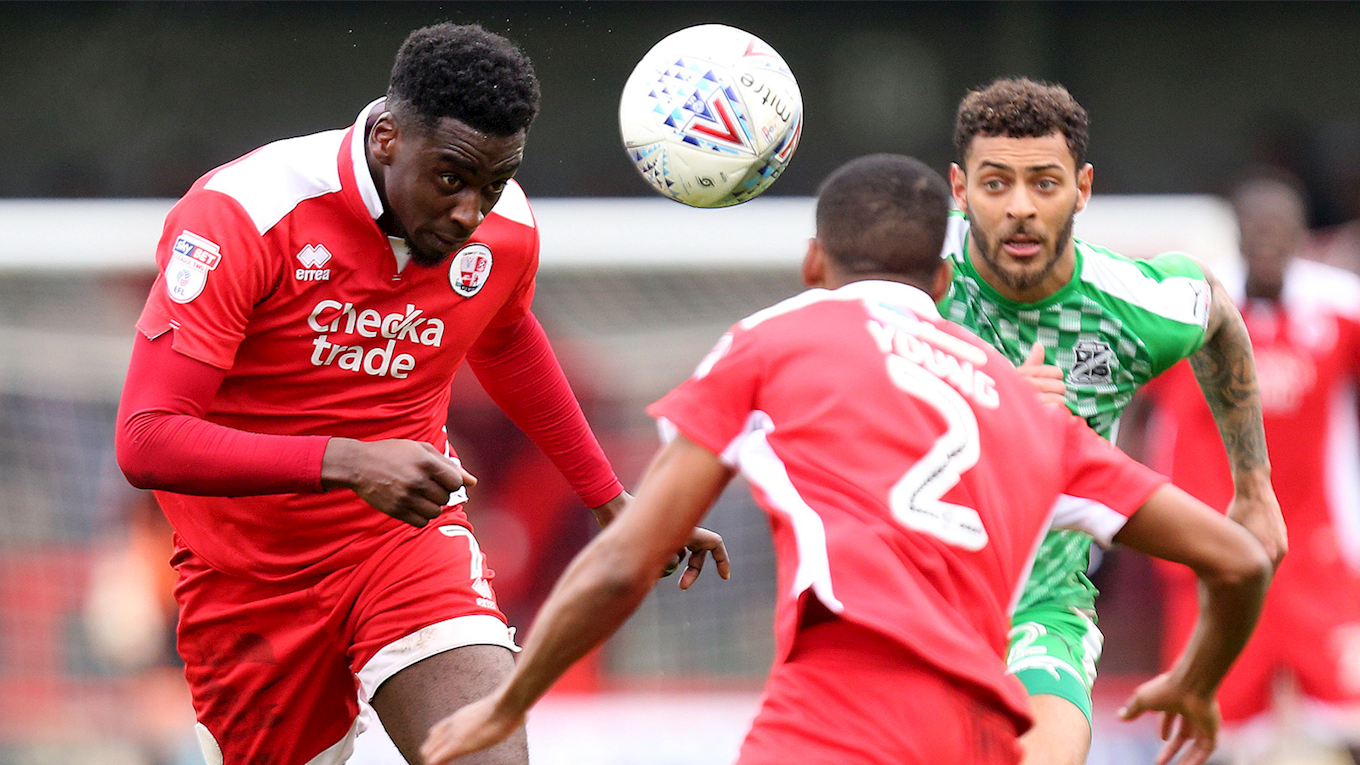 The Dutch winger joined Crawley from FC Utrecht in July 2016 and didn’t take long to make an impact – scoring at Molineux in the League Cup in his second match.

His first goal at Broadfield came against Notts as he opened the scoring in a 3-1 defeat, and he hit the net four more times throughout the campaign while laying on six assists for his team-mates during his 52 appearances.

In his second season in West Sussex, under Kewell’s management, he was even more productive, registering 10 goals and eight assists in 48 games.

Boldewijn contributed to 30 goals in his 100 appearances for the Red Devils before Notts snapped him up in July and Kewell was keen to work with him again when he followed two months later. 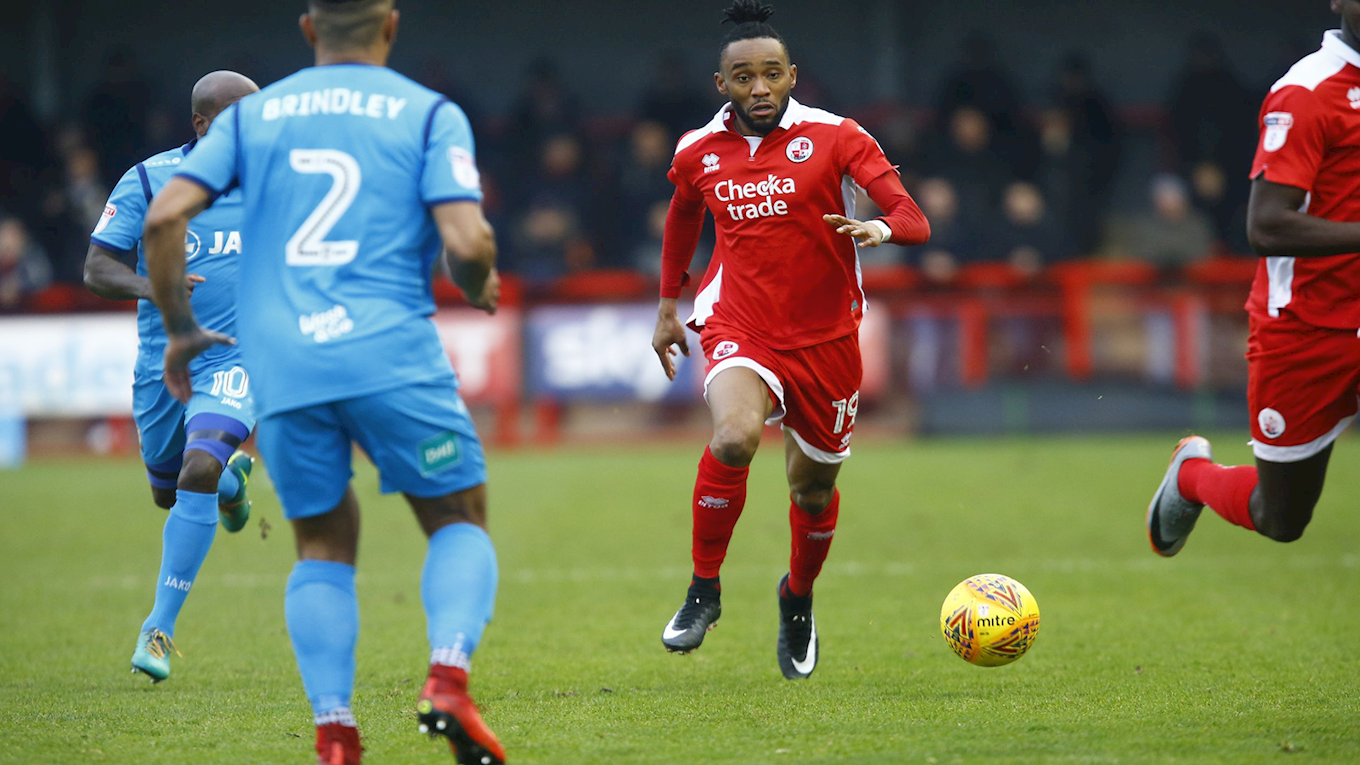 The left back joined Kewell's Crawley on a season-long loan from Doncaster ahead of the last campaign and made 34 appearances for the Red Devils.

He was first choice on the left side of defence for the majority of his spell in West Sussex and set up a goal in the win against Exeter which kicked off the winter run.

He clearly impressed Kewell during their time together at Crawley, and the Australian brought him to Meadow Lane within a fortnight of taking the reins at Notts. 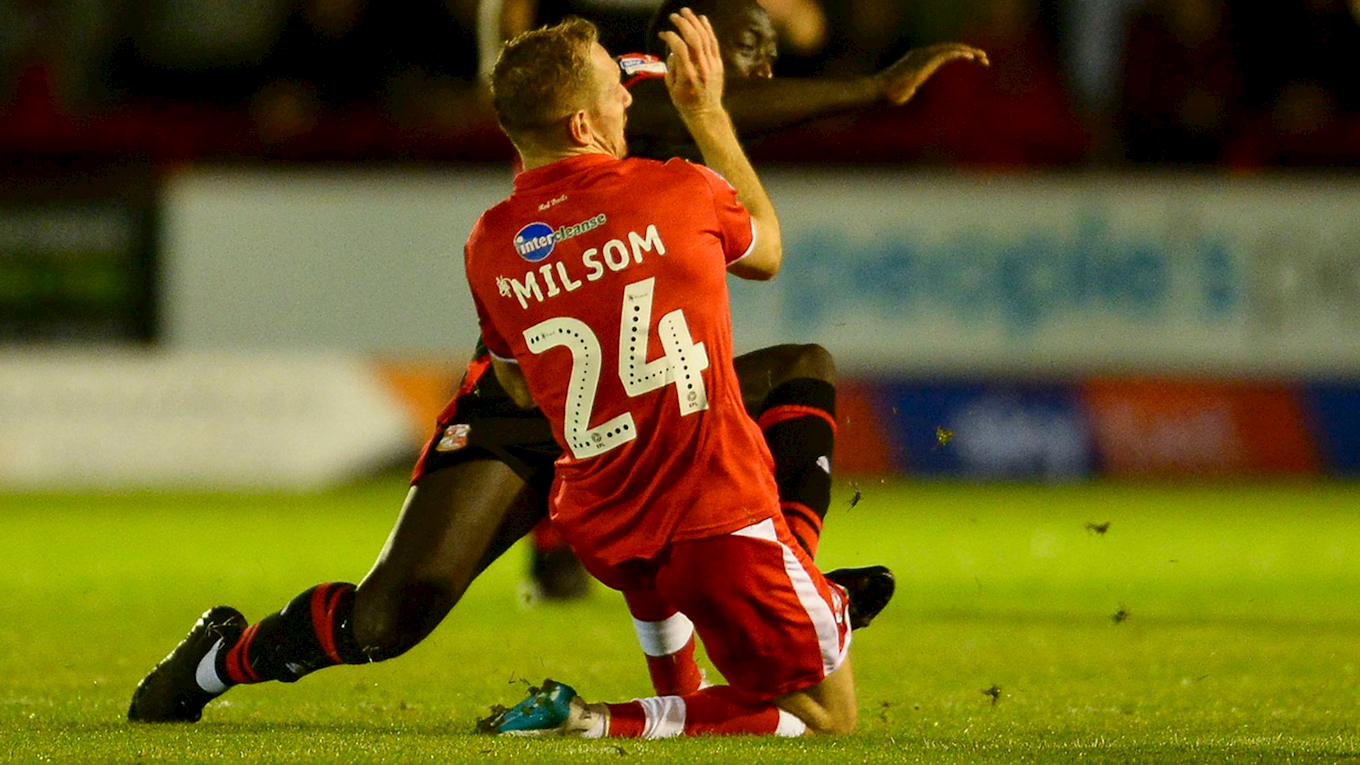 Notts’ 2016-17 Player of the Year left at the end of his contract in July 2018 and signed for Kewell’s Crawley shortly before the start of the current season.

He made just four appearances for the Red Devils, with his last coming in the turnaround victory over Bury, before following Kewell back to Meadow Lane at the end of August.

Despite their brief time together in West Sussex, the Australian was clearly impressed by the midfielder and has started him in every match since they linked up at Notts.