Defender Cedric Evina says he has enjoyed an 'amazing' start to life at Notts County.

The left-back joined the club in early September and has started every game since his arrival, which coincides with the five-game unbeaten run in Sky Bet League Two.

And with a weekend off, Evina has had time to reflect on his first month at Meadow Lane and is excited for what the future holds.

“It’s been amazing,” he said. “This is a massive club and I think I have been very solid in my performances.

“We’ve been playing well as a team so it’s a bit of a shame that the Oldham game had been rescheduled because we wanted to get back out there and keep the momentum.

“We’ll be ready next week though and we’re gelling as a team so I’m looking forward to the next few months as the season progresses.” 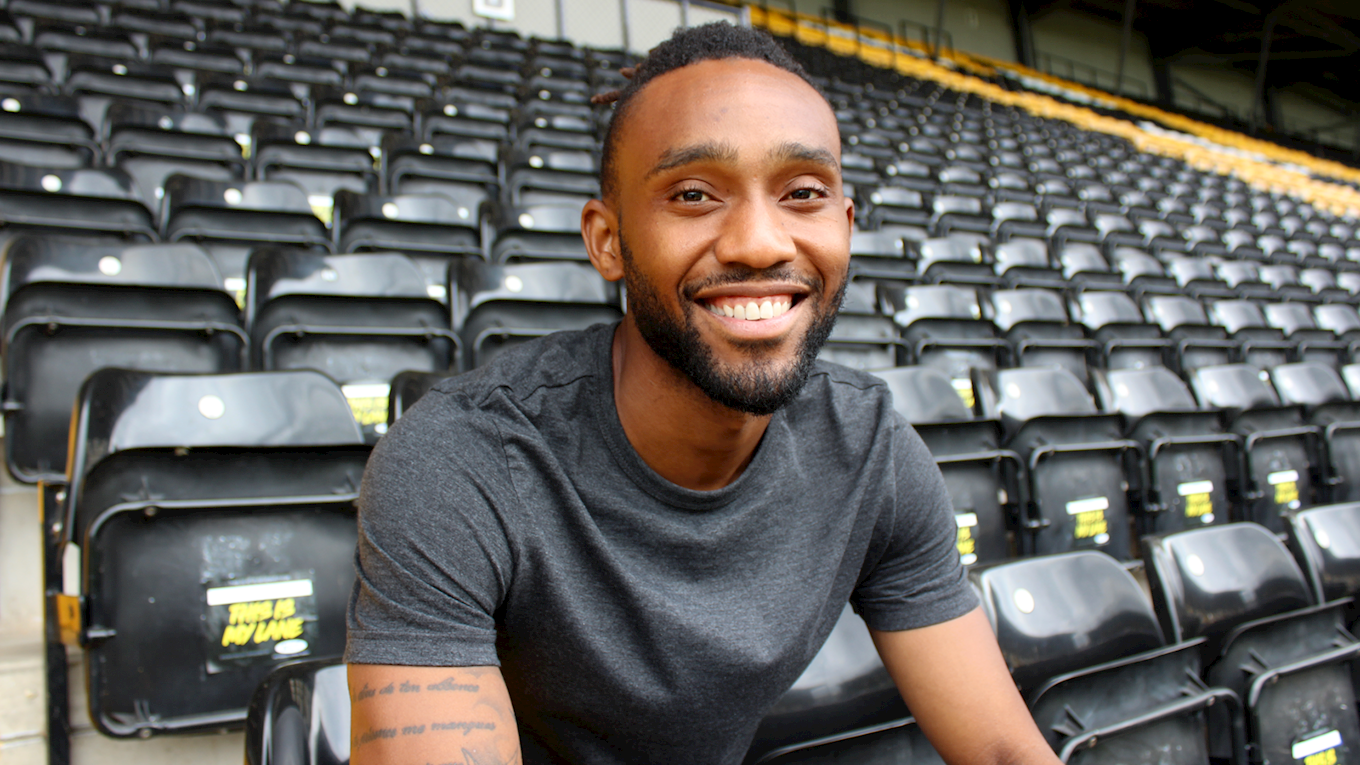 There’s no doubting his favourite moment since signing but Evina knows he has to continue to perform at a high level in the coming weeks.

“My highlight is my cross in the game against Crewe,” the 26-year-old smiled. “It felt good to play a big part by getting the assist in our first win.

“We work on crossing every day in training because our wingers often get double-teamed by defenders so we full-backs know we have a chance to get crosses in, and it worked to perfection.

“I can’t rest on my laurels just because we have had a few wins, though. We are doing well as a team but I have to perform individually because we have such a talented squad which creates pressure.” 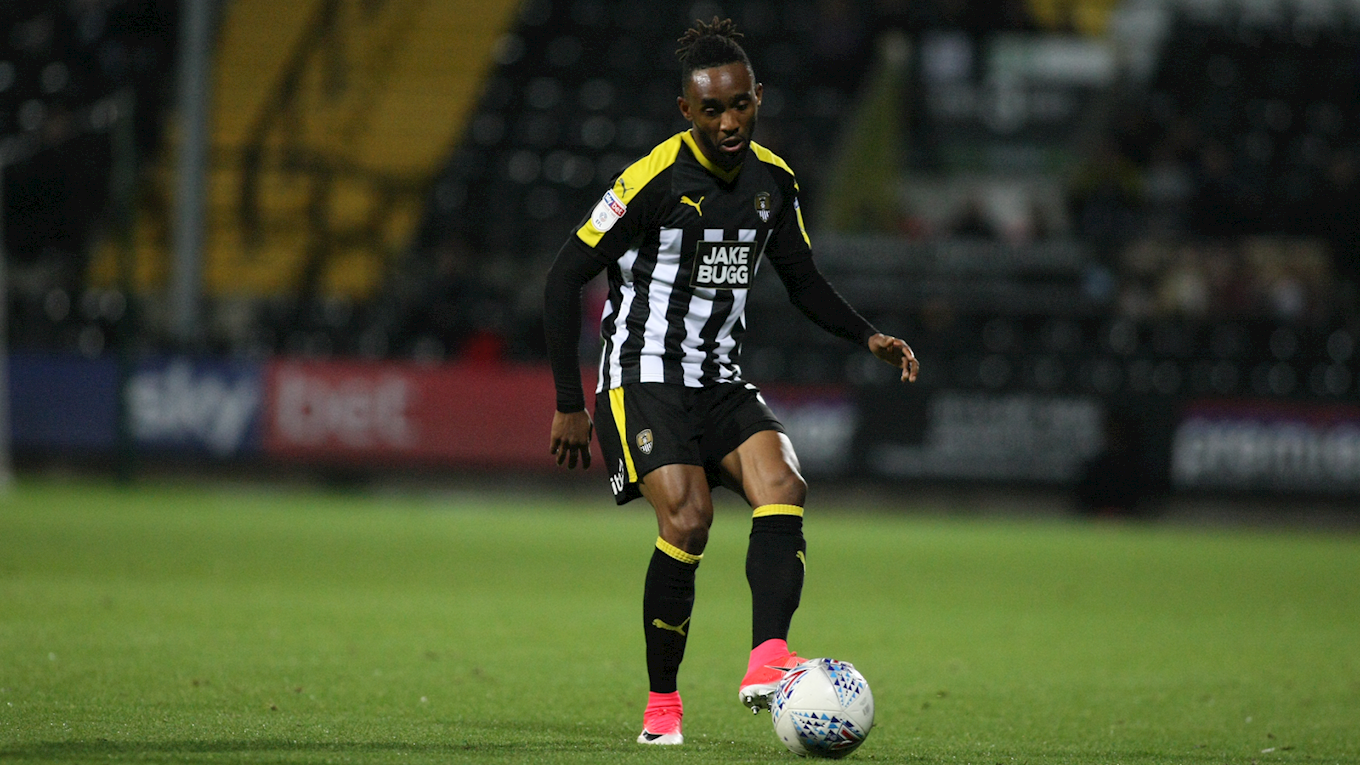 The left-back says his weekend off will consist of a combination of relaxation and renovation.

He explained: “These days off will be about recovery for me because it’s been non-stop since I came in and this week we’ve worked especially hard because we have no game.

“But I’ll still be busy because I’ve only just moved in so it’s going to be a flat-pack weekend as I try to get my house into shape.

“Everyone here has made me feel really welcome and I’ve settled into the club and Nottingham well. It’s a really nice city."