Notts County visited Greenfields Community School to plant trees in memory of former players who lost their lives during the First World War.

Former Magpies Arthur Clamp, Thomas Chalmers and Andrew Mosley were victims during the war and one tree was planted to remember each of them.

Notts County operations director Amanda Fletcher was in attendance along with Daniel Routt, relationship manager of the Woodland Trust, who provided the donation.

Routt said: “This is part of the Football Remembers project which has seen 62 English football clubs plant trees in honour of their First World War footballing heroes.

“They are a living legacy so in 100 years’ time people will remember what we did to mark the centenary.” 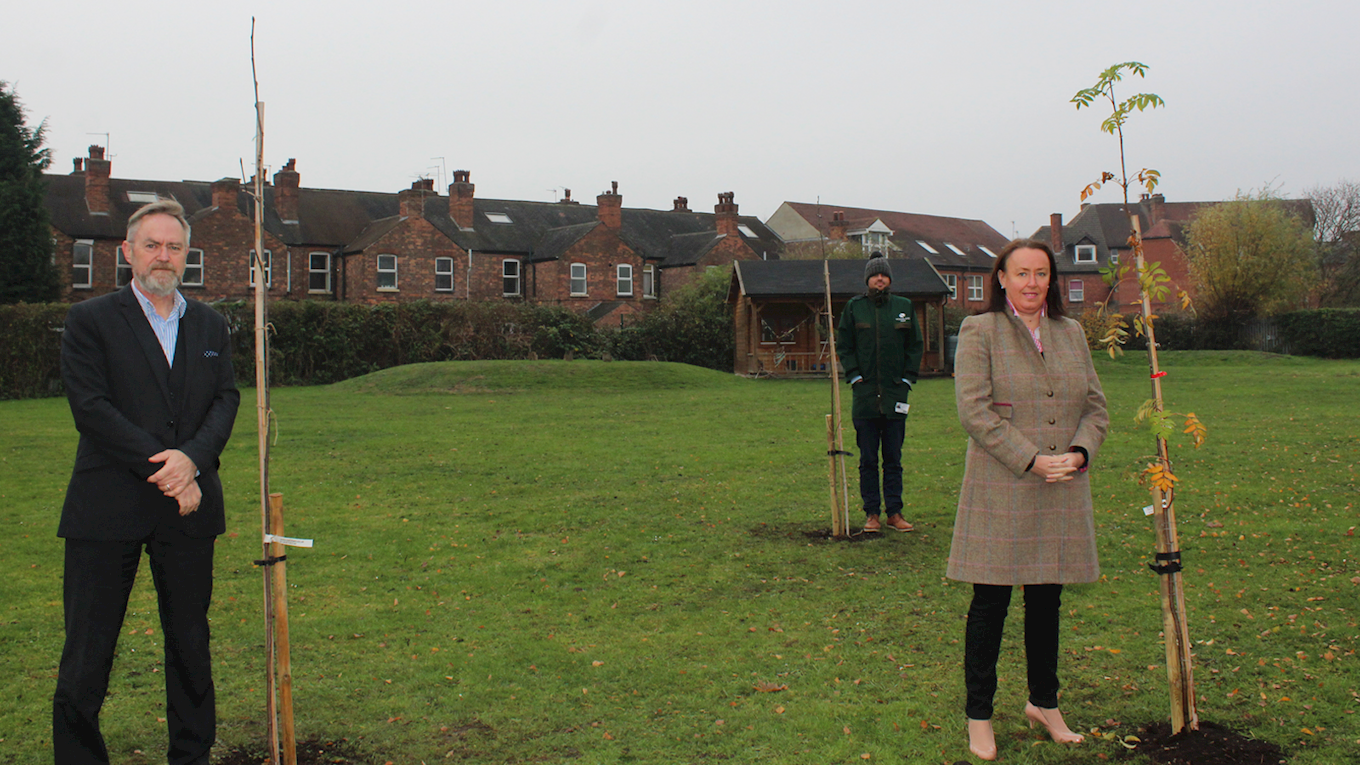 Fletcher has been working on the Football Remembers project for almost a year – which included planning for the recent Games of Remembrance at Meadow Lane, an event Greenfields, along with several other local schools, attended.

She said: “We felt it was important to maintain our relationships with schools, hence our decision to plant the trees at Greenfields.

“It’s been an honour to be on the executive committee for this project for so long and it’s poignant to close the year with this occasion.

“The legacy is important - it’s been great to come and help educate the kids about World War One.” 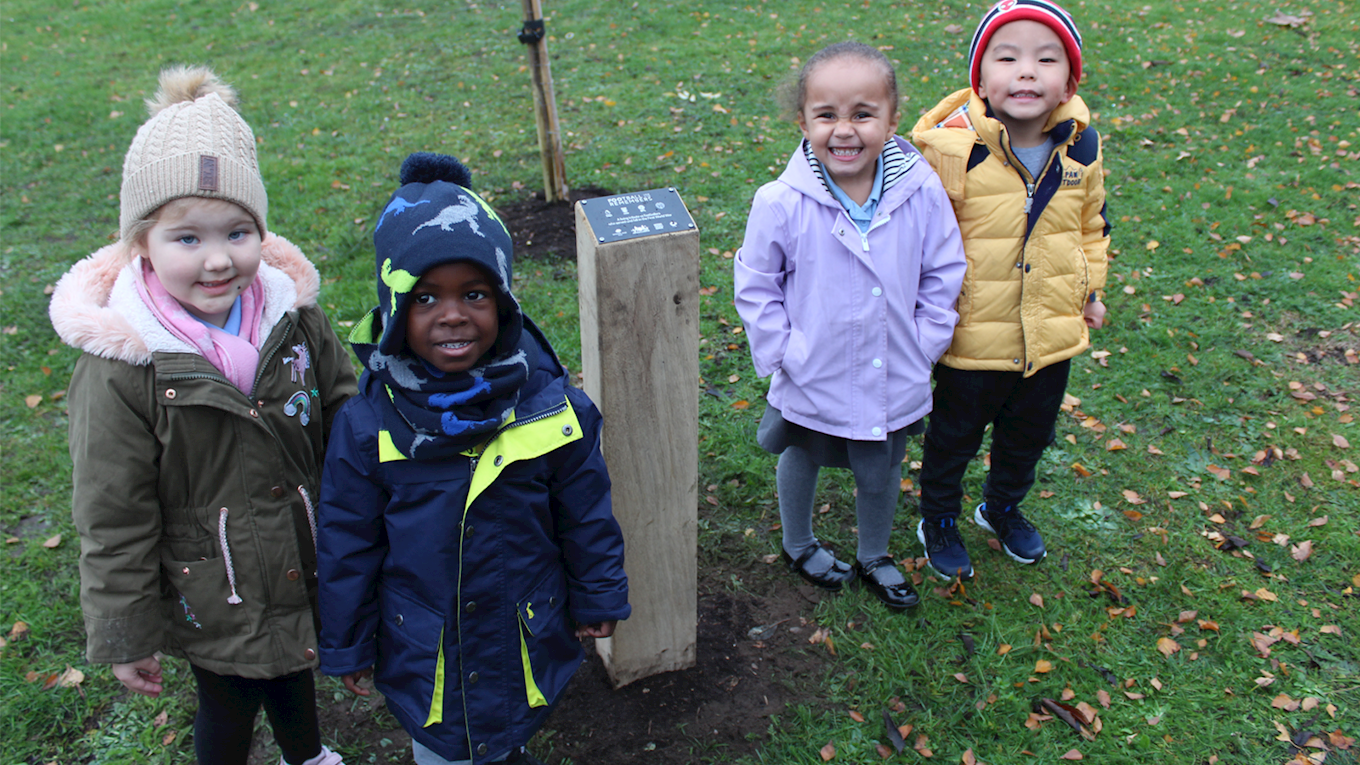 Headteacher of Greenfields, Terry Smith, is excited by the learning opportunities this will create.

He said: “It’s a great chance to educate parents and children about the sacrifices that were made.

“It’s something that will benefit us now and in years to come and the local link with Notts County is special.

“We’ve worked with Notts and the Woodland Trust previously so it’s fantastic to coordinate this together as one.”