Notts County full-back Matt Tootle's bravery in speaking out about his challenges with mental health were recognised last night.

The 28-year-old was presented with the Editor's Award by Mike Sassi at the Nottingham Post's Heroes ceremony, which recognises amazing contributions to society in the local area.

Tootle was joined at the ceremony by Elliott Hewitt, who nominated his close friend and team-mate for the award.

The editor of the Nottingham Post, Mike Sassi, said: "Matt is an excellent ambassador for the mental health charity, Mind. But he is also a great ambassador for Notts County and for Nottingham.
"His sporting credentials give him a unique opportunity to influence young people, many of whom are in a far less fortunate position than himself.
"So by doing all he can to reach out to others who might also be affected by mental health issues he brings great credit on himself, his family and the Magpies.
"The Post is proud to give Matt this award. He is a true role model and inspiration for many people."
Tootle added: "I am over the moon to win this for my courage to speak openly about my problems.
"Thanks to everyone who played a part in me getting the award." 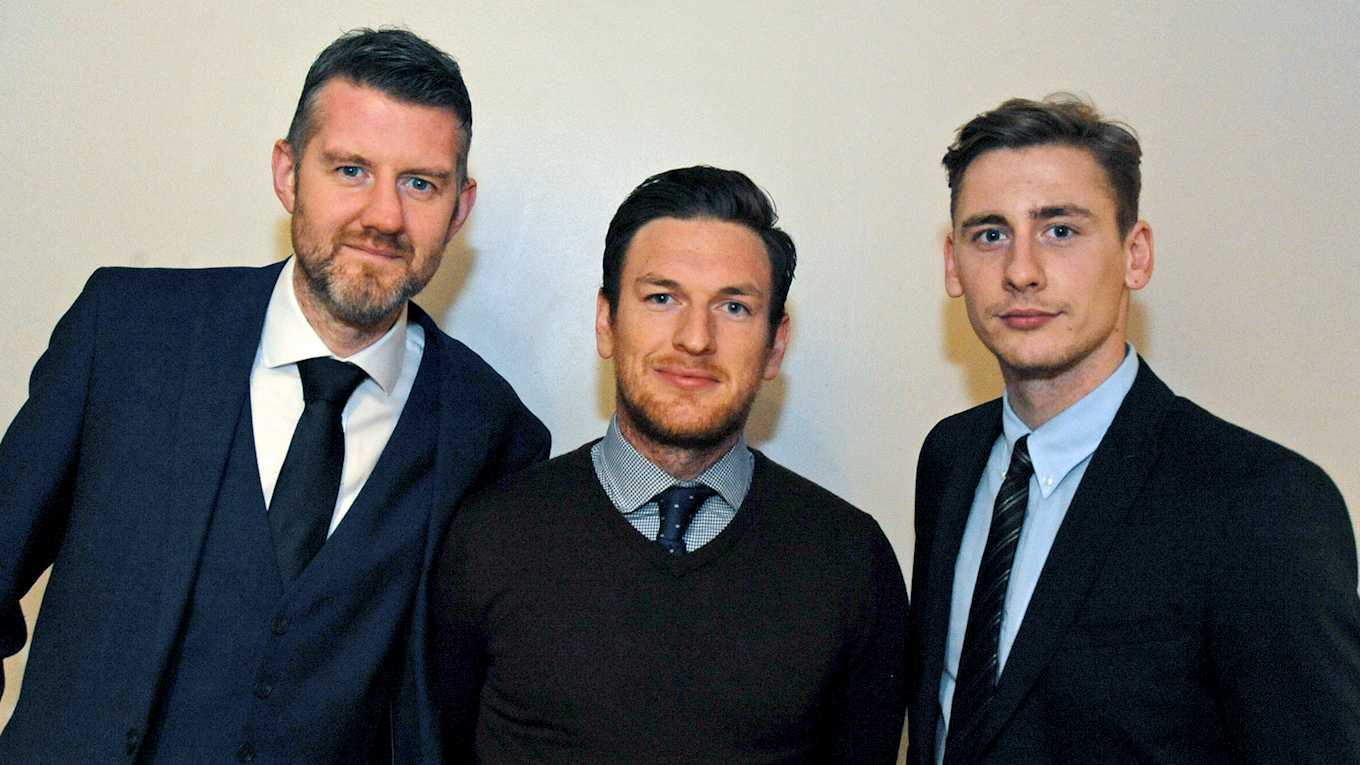