Jon Stead says Notts are prepared for a battle when they visit Port Vale on Saturday.

The Magpies are looking to recover from a difficult string of results in Sky Bet League Two having lost three in a row despite performing well for large parts of games.

And captain Stead says the players need to be up for the fight as they look to get back on track.

“We’ve got to go there and battle,” said the striker. “We need to give them something to think about rather than worrying too much about what they bring.

“It won’t be too different to our game plan for previous matches because we want to scare them and will stick to our way of playing.

“We know their style, though, and Tom Pope has been a handful the last few times we have met them so we need to nullify him and their other threats.” 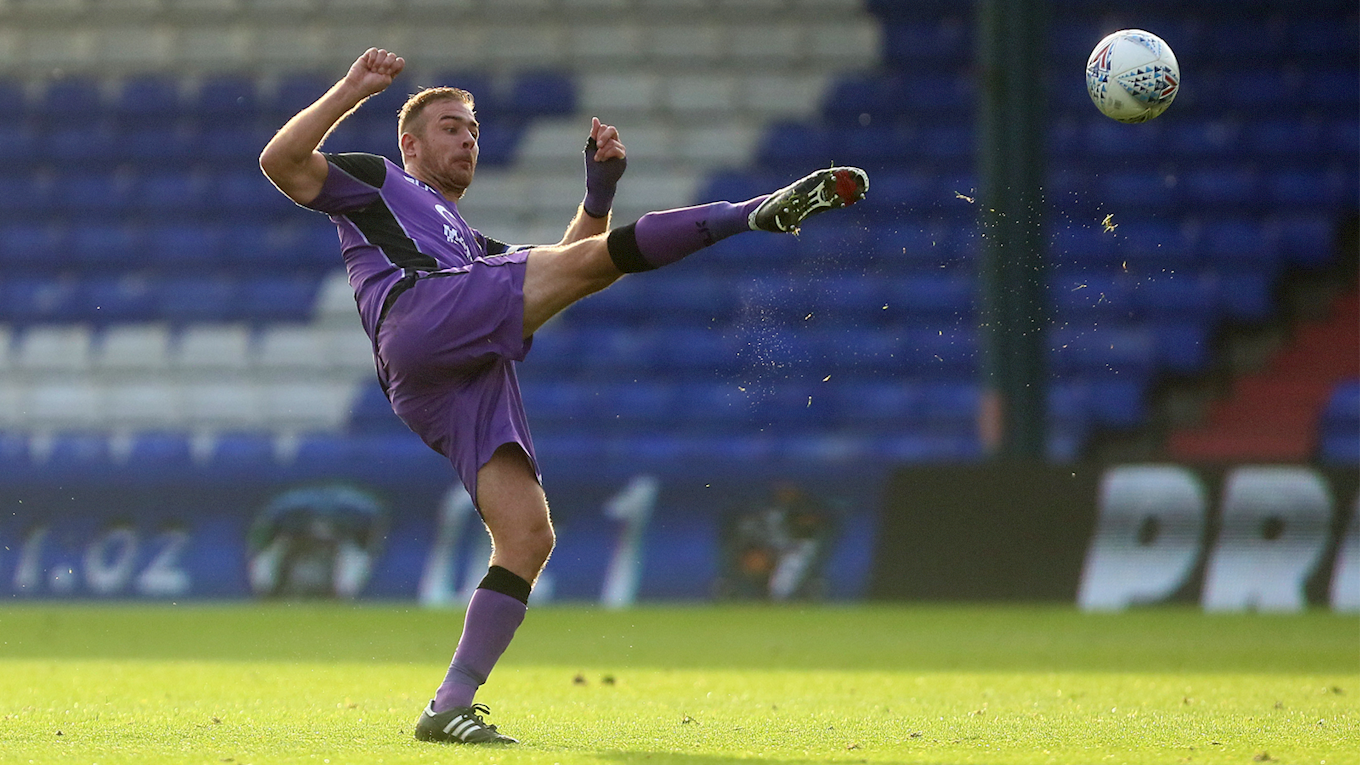 Vale's Tom Pope - 'a threat', according to Stead

As well as battling qualities, the 35-year-old says a clinical edge in the final third will be key for victory in Staffordshire.

“We’re just missing that killer instinct in front of goal and that’s been the case all season,” Stead admitted.

“We’re not taking opportunities at big moments and then the tide starts to turn, which is something the manager has made clear we need to address.

“We'll build more confidence when we start to finish the chances we create, but if we’re not taking them we need to manage the game better.” 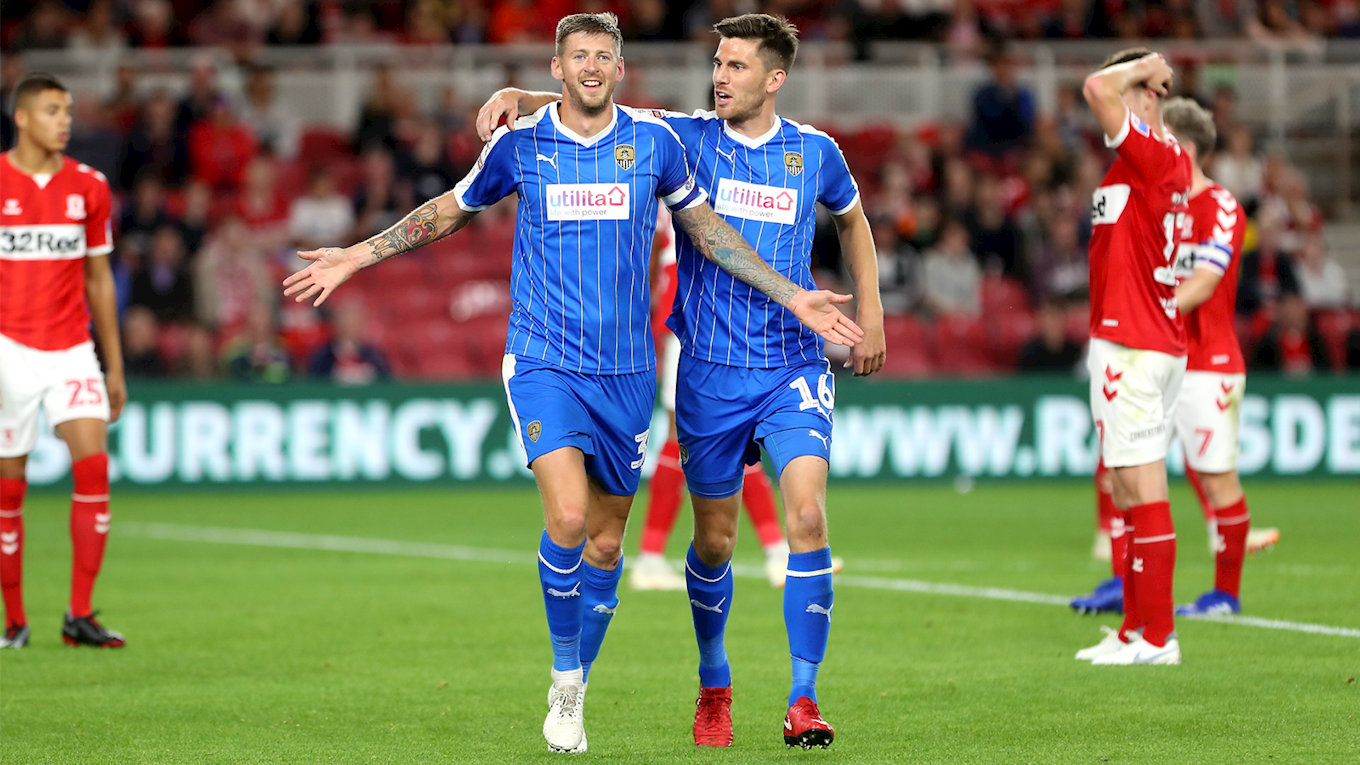 Stead concedes the side are still a work in progress as manager Harry Kewell implements his philosophy but says the players all firmly believe in it.

He explained: “The gaffer wants us to play a certain way and we all have to live and breathe his style.

“Training is at a high standard and we are keeping our heads up because we have enjoyed excellent spells in games.

“We feel the improvement is coming and are enjoying the work we're doing, so now we just need to turn it into results.”