The 46-year-old saved the Dons from relegation to the National League on the final day of the 2012-13 season before taking them into League One via the play-offs three years later.

He was the third longest-serving manager in England’s top four divisions before he amicably departed Kingsmeadow earlier this month, with Dons chairman Erik Samuelson describing him as a ‘clear thinker, superb man-manager and fine coach.’

Ardley was also a loyal servant to the London outfit during his playing days, spending more than a decade at their then-Selhurst Park home before rounding off his career with spells at Watford, Cardiff and Millwall. 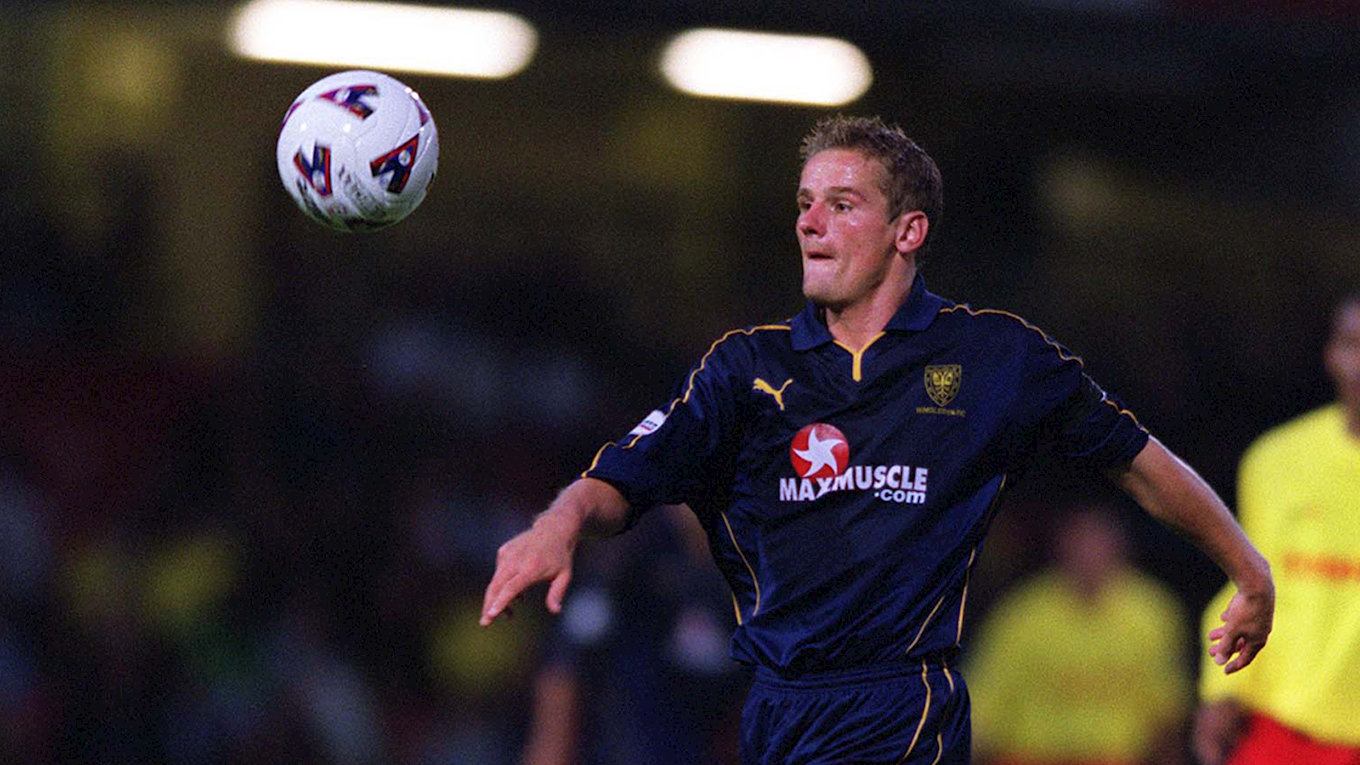 Notts County owner and chairman Alan Hardy said: “Having enjoyed very productive discussions with Neal and following close consultation with the board and key staff, I am very confident we have selected the right man to deliver our short and long-term targets.

“Our biggest priority is preserving our proud status as the world’s oldest Football League club and in Neal we have someone who knows what it takes to survive.

“Neither he nor I are under any illusions it’s going to be easy but we are both confident of achieving this very important aim.

“Beyond that, Neal has demonstrated an ability to win promotion from Sky Bet League Two and sustain a club at a higher level. I hope, in time, he will be able to deliver the same for us.

“Quite rightly, he is a much-loved, respected figure in Wimbledon folklore and his integrity, loyalty, passion and tremendous coaching qualities will all be valuable assets as we look to bounce back from our unexpectedly poor start to the season.

“As I have come to learn all too well, football is a suffocating environment. Neal gave absolutely everything to Wimbledon in his six years as their manager and is deservedly enjoying a family holiday which he’ll be cutting short in order to join us in the middle part of next week.

“Steve Chettle will therefore remain in charge for our matches against Morecambe (Saturday) and Carlisle (Tuesday).”

Ardley, who will be assisted by Neil Cox in his new role, added: “I would like to say a huge thank you to the chairman for giving me the opportunity to manage such a magnificent club.

“There are few clubs who could have tempted me into such a quick return to management following what was obviously an emotional departure from Wimbledon, a club I love dearly.

“But the chance to manage Notts County is one I couldn’t let pass and I will come back from my break fully refreshed and determined to drive us up the table.”

Ardley will meet the media following his return to the UK next week.