The Magpies are looking for their first win since the start of October, after a late Tom Pope equaliser meant they were forced to settle for a 2-2 draw with Port Vale on Saturday.

In the last league match under the lights at Meadow Lane, Notts put in one of their best performances of the campaign, beating Harry Kewell’s former team Crawley Town 3-1.

They will be hoping for a similar display with the Latics in town, a side that have won just one of their last eight games in League Two.

Oldham have lost four of their last five fixtures and slipped to 17th in the table after making a positive start to the season.

Both sides will be looking for victory as they attempt to turn recent form around. 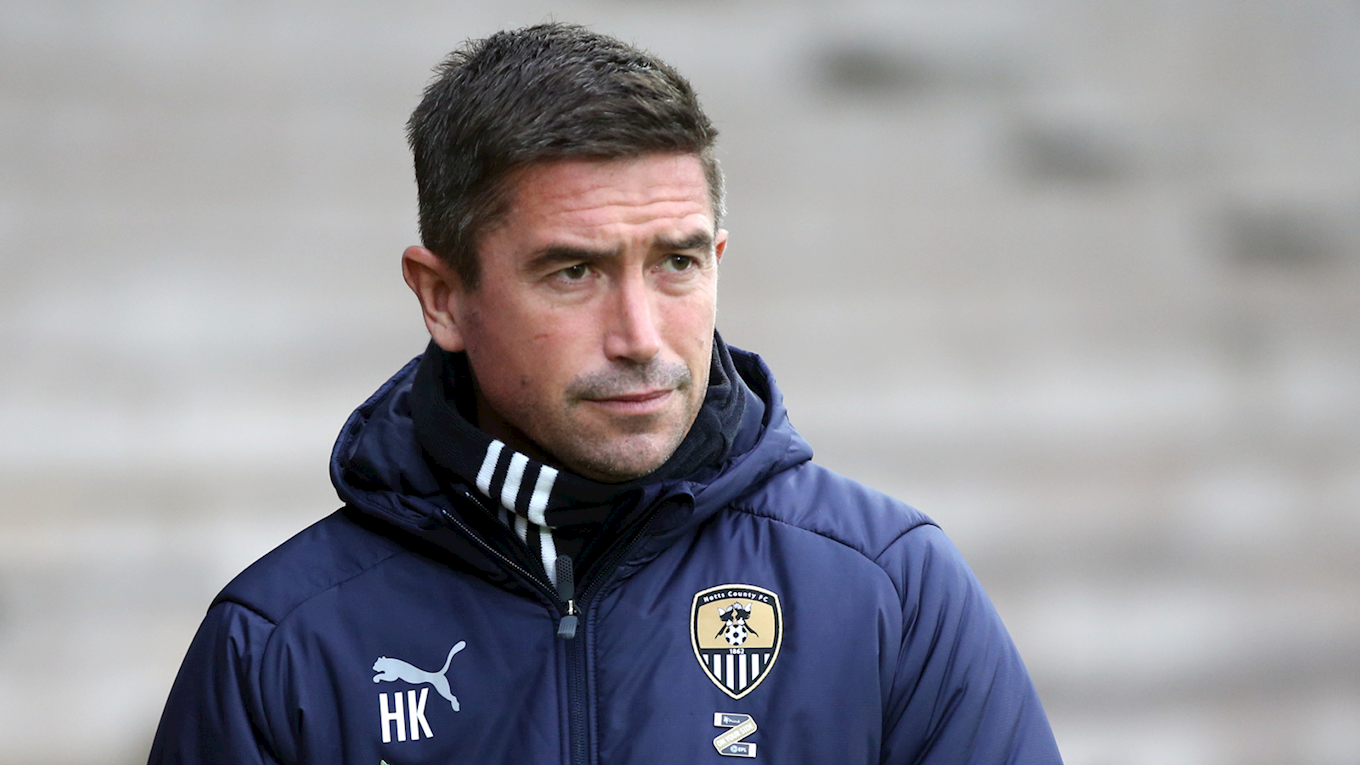 “I’m expecting a good game. Both sides are going through a difficult spell and it’s a game that we will both feel we can win.

“We know that they have two strikers who are aggressive and up for the fight, while their wingers are tricky and see a lot of the ball.

“They try to get a lot of crosses in and utilise their set pieces so we will need to maintain our concentration.

“We have to win the midfield battle and that should enable us to get a result which builds on the positives that I’ve taken from recent weeks.”

"If you speak to any coach, they will say they like a clear week running up to a game but British football is what it is and the players love playing.

"As coaches, sometimes we’d like a bit more time to prepare for a game but this is what we have been dealt.

"Harry likes his sides to pass the ball so I expect Notts to be expansive and looking to play attractive football.

“Like us, they’re a big club in transition and I'm sure Harry will need time to get his ideas across." 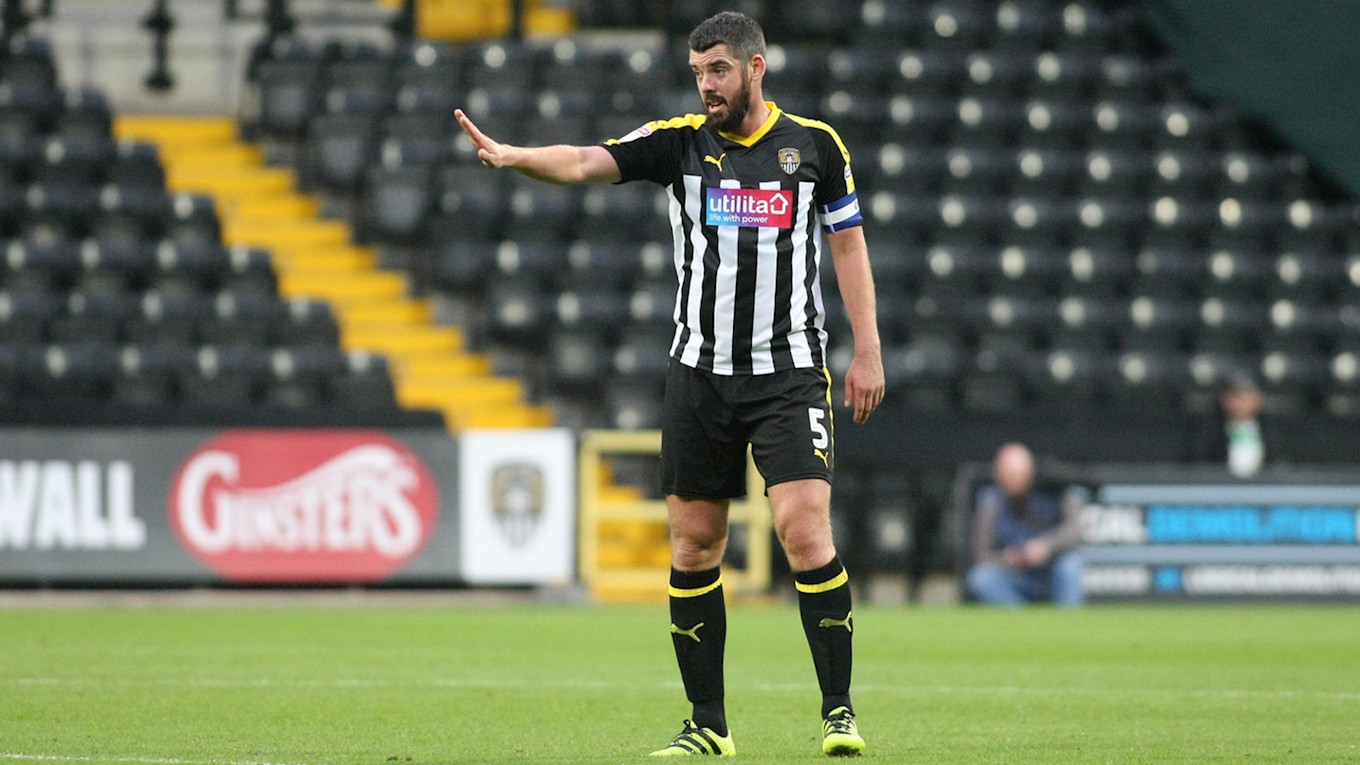 Kewell says Richard Duffy felt no pain following his brief appearance at Port Vale on Saturday and is likely to be included in the squad again.

Jon Stead missed the weekend’s game in Staffordshire through injury and will face a late fitness test ahead of Tuesday night.

Oldham aren’t expected to make many changes from their 3-2 defeat at Stevenage so Ishmael Miller and Jonathan Benteke are likely to be their main goal threats. 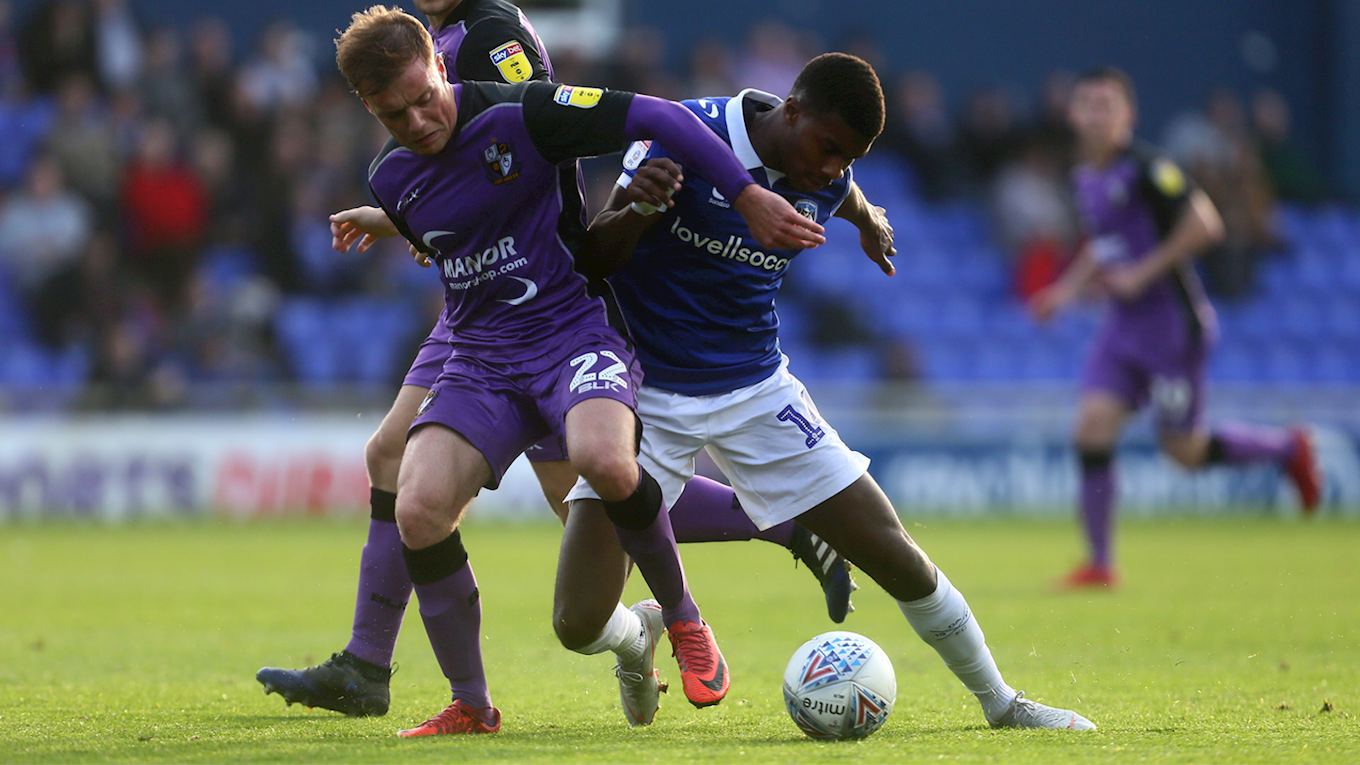 Oldham haven’t won at Meadow Lane since 2011, with the pick of the contests a 3-2 Notts win in 2013 when Danny Haynes, Yoann Arquin and Callum McGregor got the Magpies' goals.

The Latics took the points in the last meeting of the two sides when George Elokobi, Amari Morgan-Smith and former Notts striker Jonathan Forte netted the goals in a 3-0 result at Boundary Park in 2015.