Steve Chettle will be in the dugout at the Globe Arena and hopes for a repeat of the recent Checkatrade Trophy win against Doncaster when he takes the side to the north-west coast.

After slipping into the relegation zone with defeat to Cheltenham last week, it’s a big game for the Magpies who could climb back out of the bottom two and move within three points of the hosts by picking up a victory.

Notts are looking for their first win in six League Two games, while Morecambe are unbeaten in three having won their last two.

The Shrimps did lose in midweek though – an Emirates FA Cup defeat to non-league Halifax Town knocked them out of the competition at the first-round stage.

Both sides will be looking to bounce back with three points. 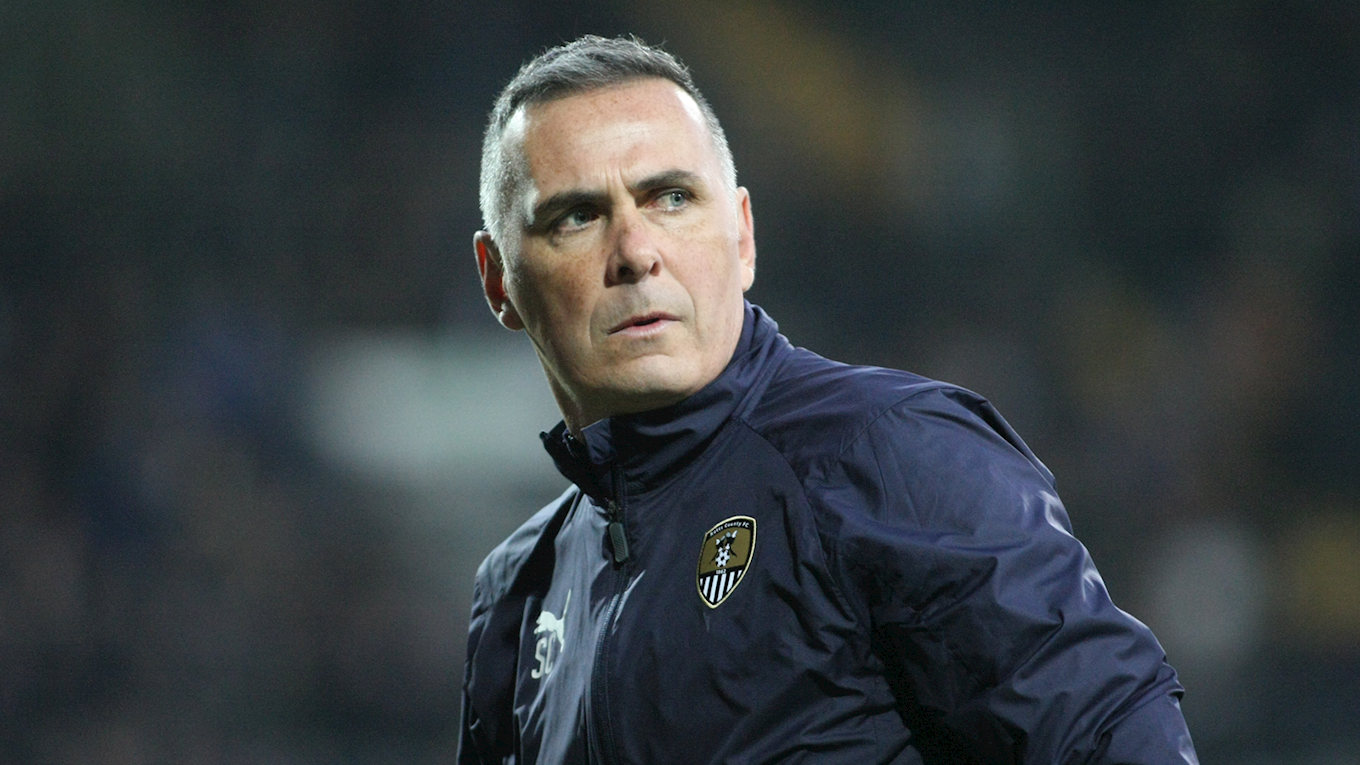 “We’ve had a good, clear week to prepare for this match as a unit and now we need to put it into practice on Saturday.

“I told the players a few home truths after last week’s loss and now we need to stand up and be counted when we face Morecambe.

“We need to be better individually and collectively and stop conceding goals to give ourselves the best chance of getting the results we need.

“We’ve done our homework on Morecambe and know they have a solid way of playing but we need to concentrate on our work first and foremost.” 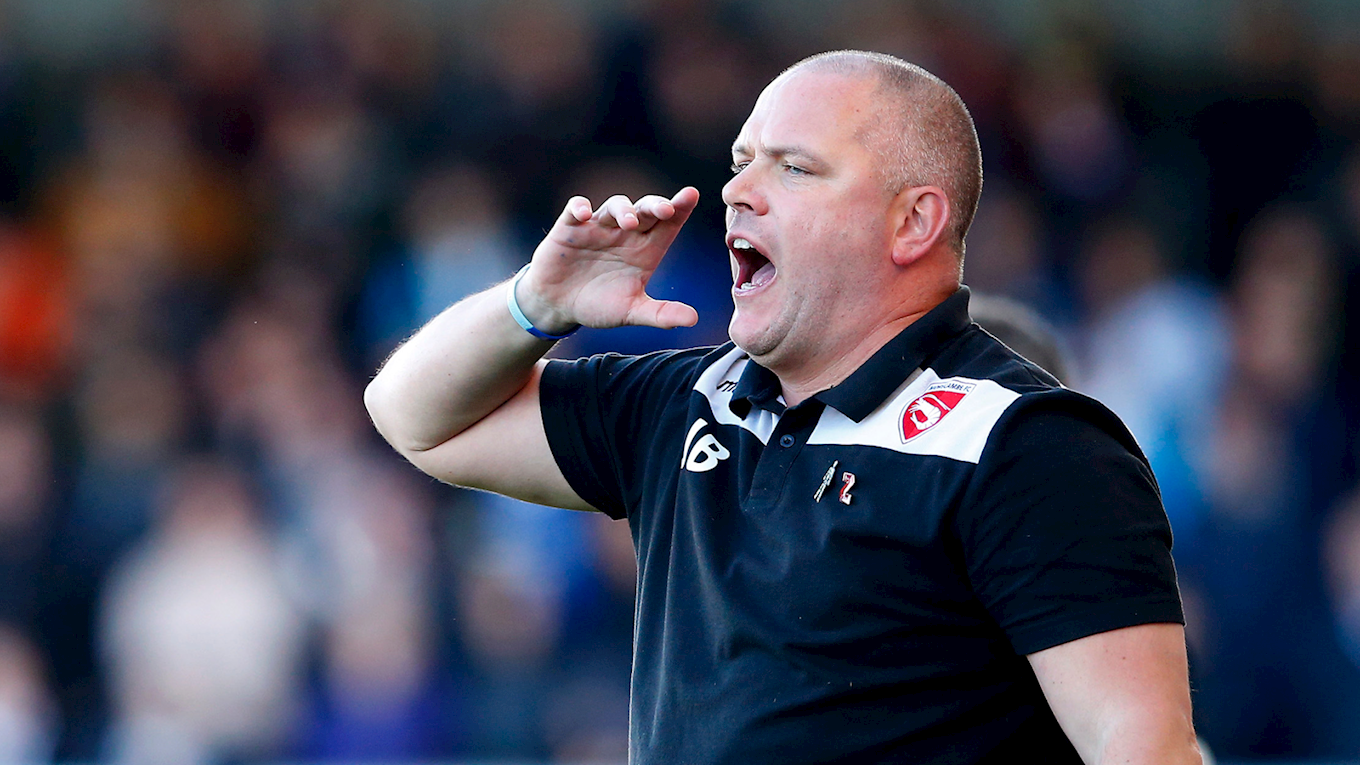 "On paper, Notts County are one of the best sides in the division and have good players all over the pitch.

"There's a chance the appointment of a new manager will galvanise the squad and see them improve their form.

"I'm in no doubt that it will be a difficult game but all we can do is concentrate on ourselves and make sure we bounce back from the disappointment of Tuesday night.

"We've taken 17 points from a possible 30 in the league so we want to continue that form and move up the table." 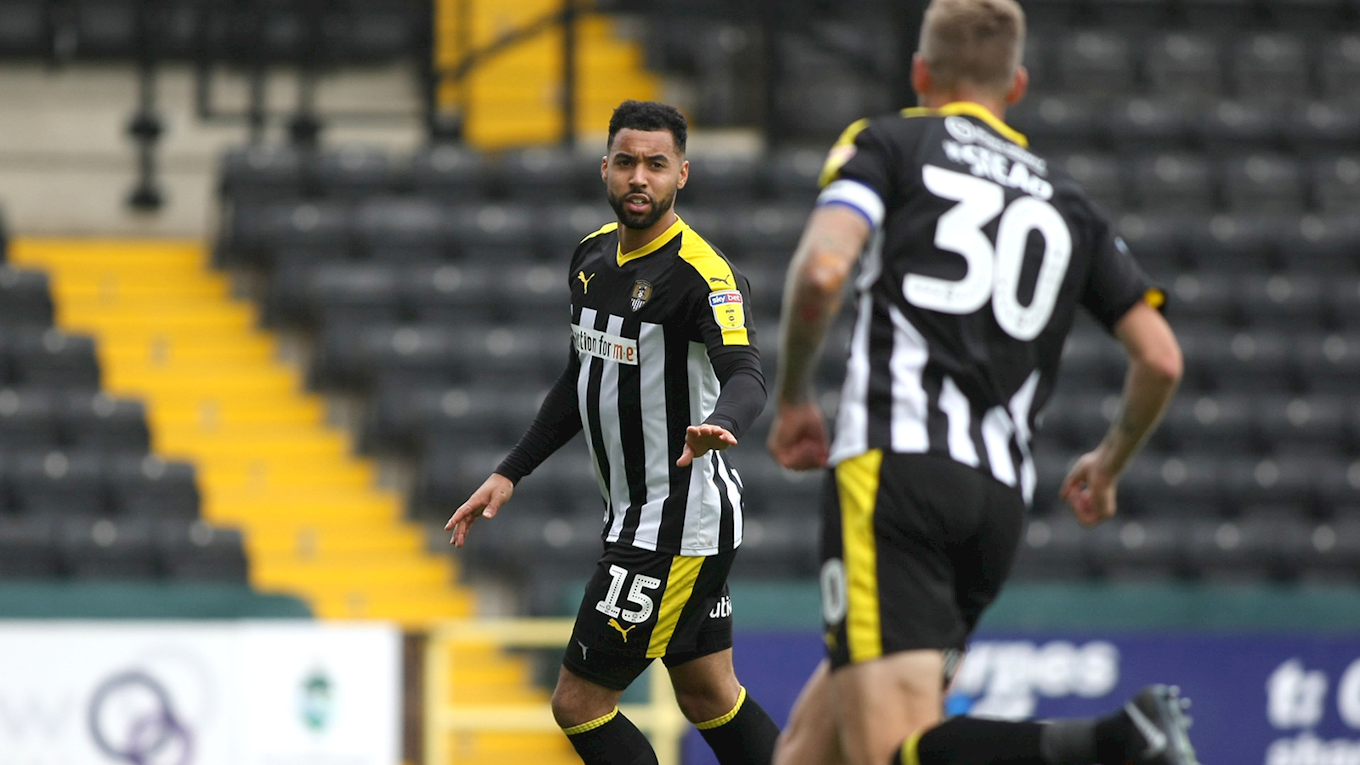 Strikers Jon Stead and Kane Hemmings face late fitness tests as they near a return to action but Lewis Alessandra misses out with a knee injury.

Will Patching scored one and created another for the reserves on Tuesday so could be in contention, as could Matt Toole who played 45 minutes of the same game.

Morecambe's Barry Roche is nearing a return to full fitness but Zak Mills had hernia surgery this week and will be missing for around a month.

The Magpies did the double over Morecambe last season, winning 2-0 at Meadow Lane in September and 4-1 on a Boxing Day trip to the Globe Arena.

Alessandra and Jorge Grant both netted braces with Callum Lang grabbing a consolation for the hosts as Notts celebrated the festive period in style.