Harry Kewell has called on his side to keep focused for the entire 90 minutes in what he expects to be a difficult test against Port Vale.

Notts travel to Staffordshire to face a team who have kept four straight clean sheets in all competitions, while the Magpies have lost three Sky Bet League Two games in a row.

And the Australian feels his side could have taken more from those matches had concentration levels not wavered – something he wants to guard against on Saturday.

“We have to stay switched on for the duration of the game,” urged Kewell.

“We’ve played well recently but let the opposition in, and we can’t afford to do that against Port Vale who are aggressive and will look to cross the ball regularly.

“We have to try and stop the supply and, if we can’t do that, we need to keep Tom Pope under wraps because he is a fantastic player who they will look to go direct to.”

He explained: “Sam is a fantastic talent. I first saw him in a reserve game and he immediately stood out because he wanted to get at people, which is something I look for in wide-men.

“There are plenty of experienced attacking players at this club who he can learn from, and I will help him to develop as well because he plays in the position I used to.

“He’s got to grasp his chance and try and force his way into the team now, and the way to do that is to ask questions that will help to improve his game.” 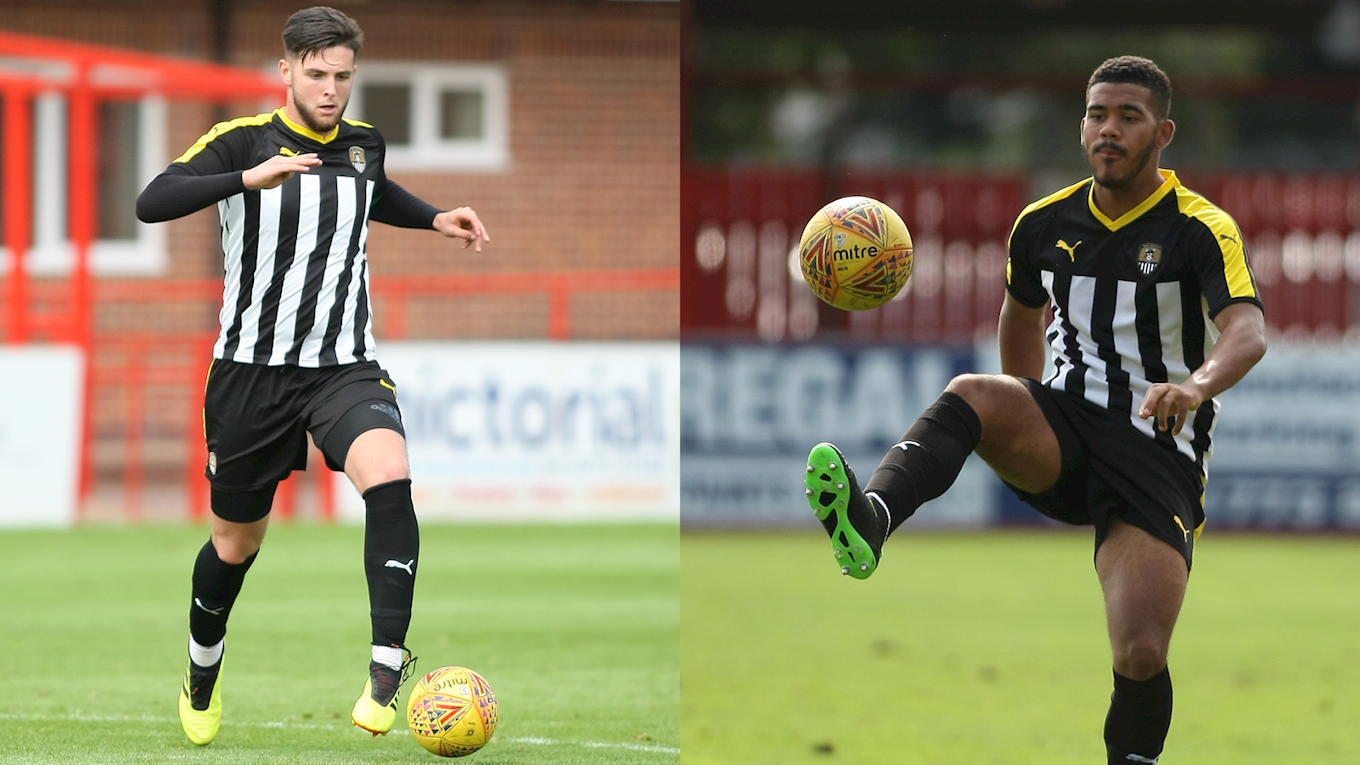 The Australian feels it is important that Pierce Bird and Remaye Campbell have gone out on loan, saying the playing time they get will help them to develop.

Kewell said: “You need to play in matches because there is only so much training you can do. This will be an excellent experience for them.

“It’s a great chance for them to get 90 minutes on a regular basis and they will come back here all the better for it.

“I’ve told them to work hard and do the simple things right. I want Remaye to be holding the ball up, laying it off and taking his chances, while Pierce needs to learn how to defend against big strikers.”