Harry Kewell says he is relishing the underdog role ahead of Notts County’s visit to Barnsley in the first round of the Emirates FA Cup.

The Tykes are currently fourth in Sky Bet League One, meaning Notts would have struggled to find a more difficult opponent to kick off their campaign.

Because of the calibre of the hosts, Kewell says the pressure is off his side when they travel to Oakwell on Saturday.

“There are no free hits in football but they’re one of the best teams in this stage of the competition and we aren’t expected to win,” he said.

“The pressure is on Barnsley so we have nothing to lose, and I’m from Australia so I’m used to being an underdog.

“We’ll go there with a strong squad, looking to win the game and with the right attitude there’s no reason why we can’t cause them problems.” 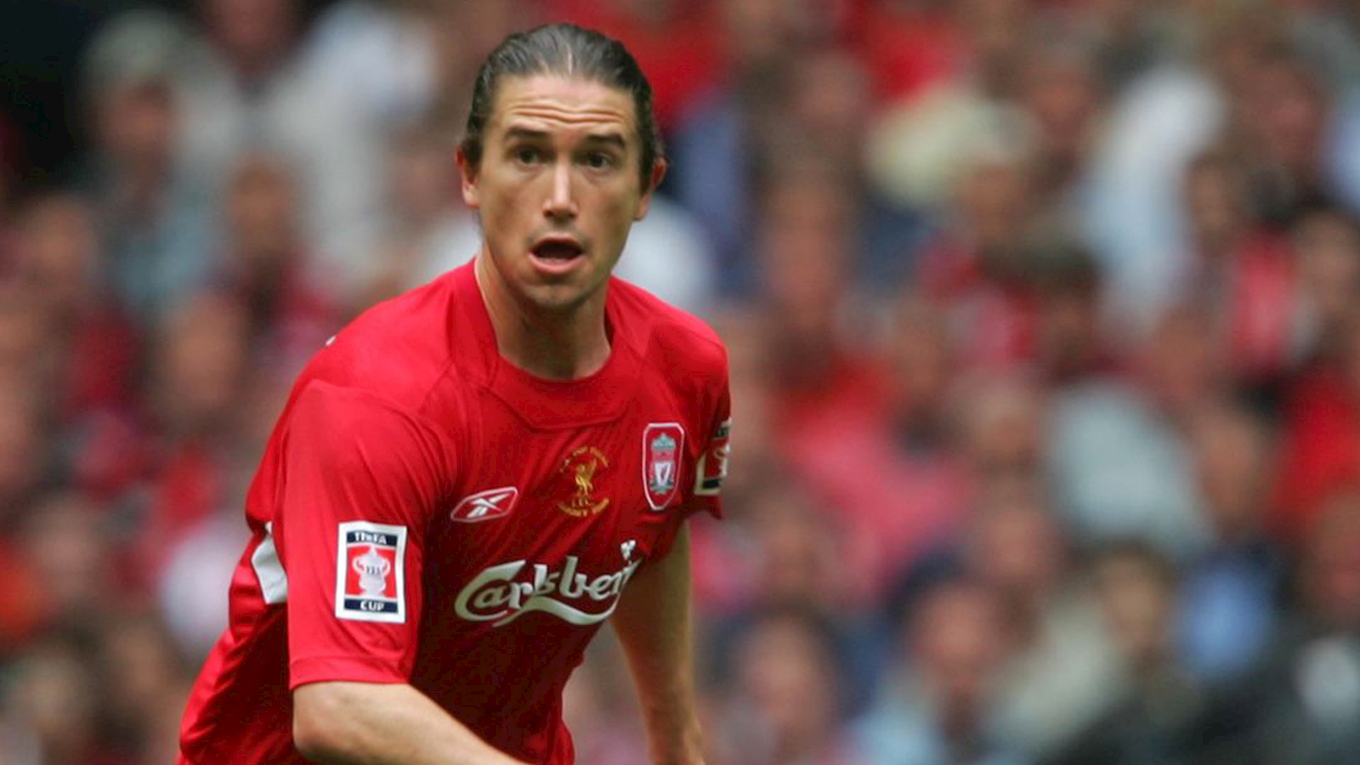 The Australian has a winner’s medal from his days playing for Liverpool and refutes any claims that the magic of the FA Cup has faded.

“It’s an important tournament and if you have the chance to play in it, you need to grab it with both hands,” said Kewell.

“Everyone knows about the FA Cup – it has a great history so we are all very excited to get our campaign underway.

“We know it will be a tough game but it’s a challenge we are looking forward to and we are going to go there and enjoy the occasion.” 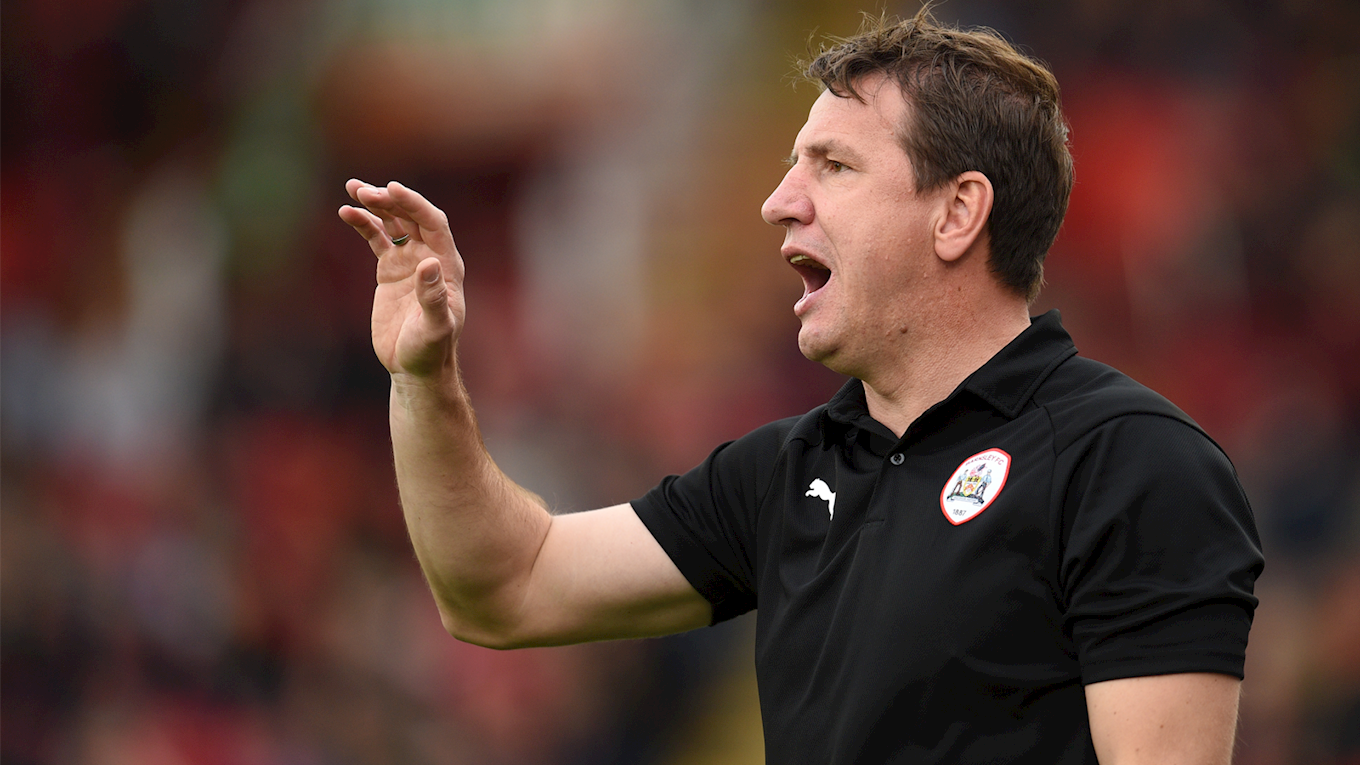 The hosts are among the favourites for promotion from League One, so Kewell knows his side will face a confident outfit.

He explained: “If you enter a competition you might as well go up against one of the best teams and Daniel Stendel has got Barnsley firing on all cylinders.

“They’re an aggressive, pressing side who set up to attack and try to win the ball high up the pitch.

“I like playing against a team who presses, though, because usually they leave gaps. It will be up to us to take advantage of them.”