Kion Etete has signed professional terms with Notts County on his 17th birthday.

The forward broke on to the first-team scene this season, making his senior debut against Newcastle United’s Under 21s in October’s Checkatrade Trophy fixture at Meadow Lane.

He has since come off the bench in away games at Port Vale, Barnsley and Morecambe and is now looking forward to kicking on under the tutelage of Neal Ardley.

“Being around the first team has been a great experience for me and now I’m just going to be doing all I can to show the new manager what I can do,” said Etete.

“Under 23s matches will give me the chance to prove myself against older players from a higher level and I can still play for the Under 18s, which will keep me up to speed.” 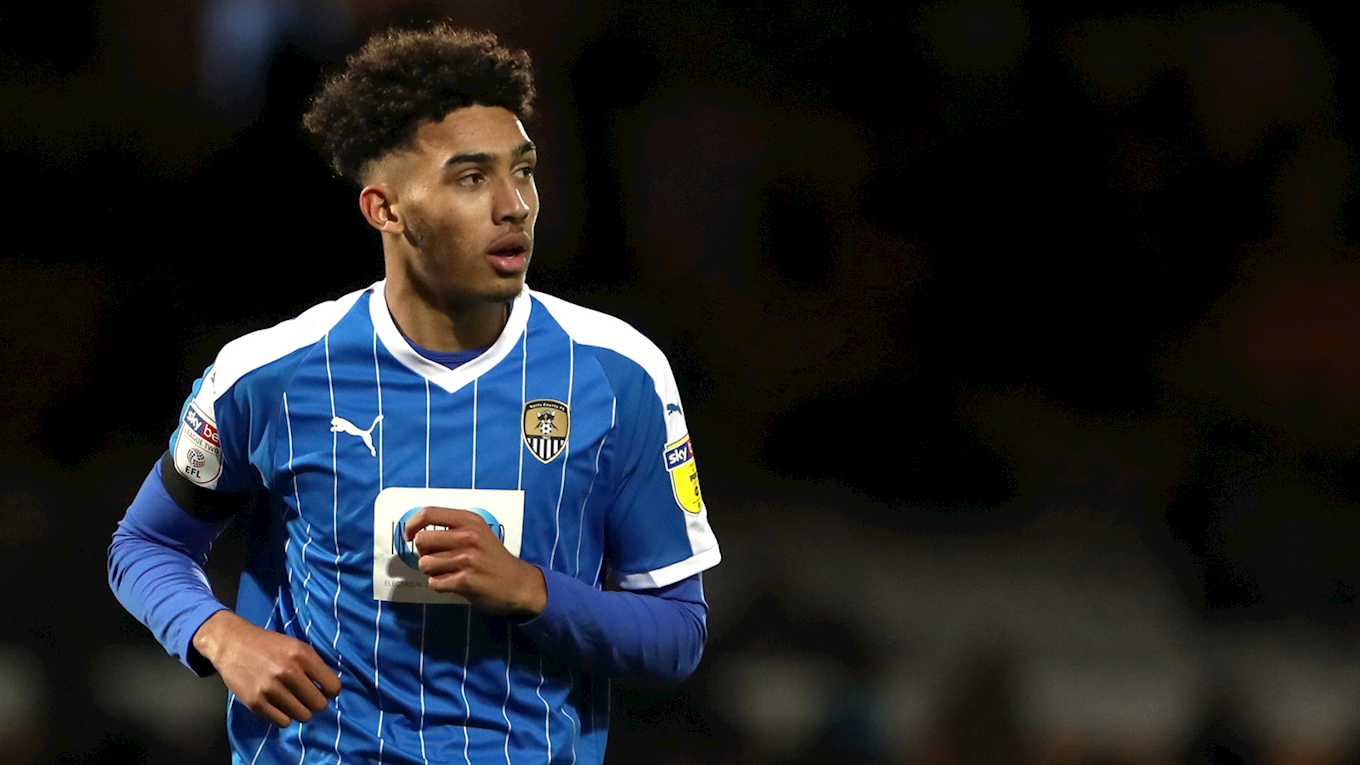 Etete, who prides himself on his hold-up play and ability to spin defenders with his pace and power, has a busy birthday ahead.

“It feels quite surreal as this is just the start of my day,” he said. “I’ve got my first driving lesson and a Premier League Cup fixture against Southampton coming up later!”

The club would like to congratulate Kion and wish him the very best for the future.