Declan Dunn has signed a professional contract with Notts County.

The 19-year-old made his senior debut for the Magpies in the recent Emirates FA Cup match away to Barnsley and has been a regular in reserve team fixtures so far this campaign.

His displays in those games have shown technical director Paul Hart that he is ready to sign pro terms – and he delivered the news in the days after the clash at Oakwell.

“I came in after the Barnsley match and Paul asked me to come into the office and told me I was being offered a contract,” Dunn recalled.

“It’s a massive weight lifted off my shoulders because it’s something I’ve wanted for a long time and I’ve worked hard for it.

“I’m happy that I’ve been showing enough and now I need to keep pushing in reserve games and getting as much first team-action as I can.” 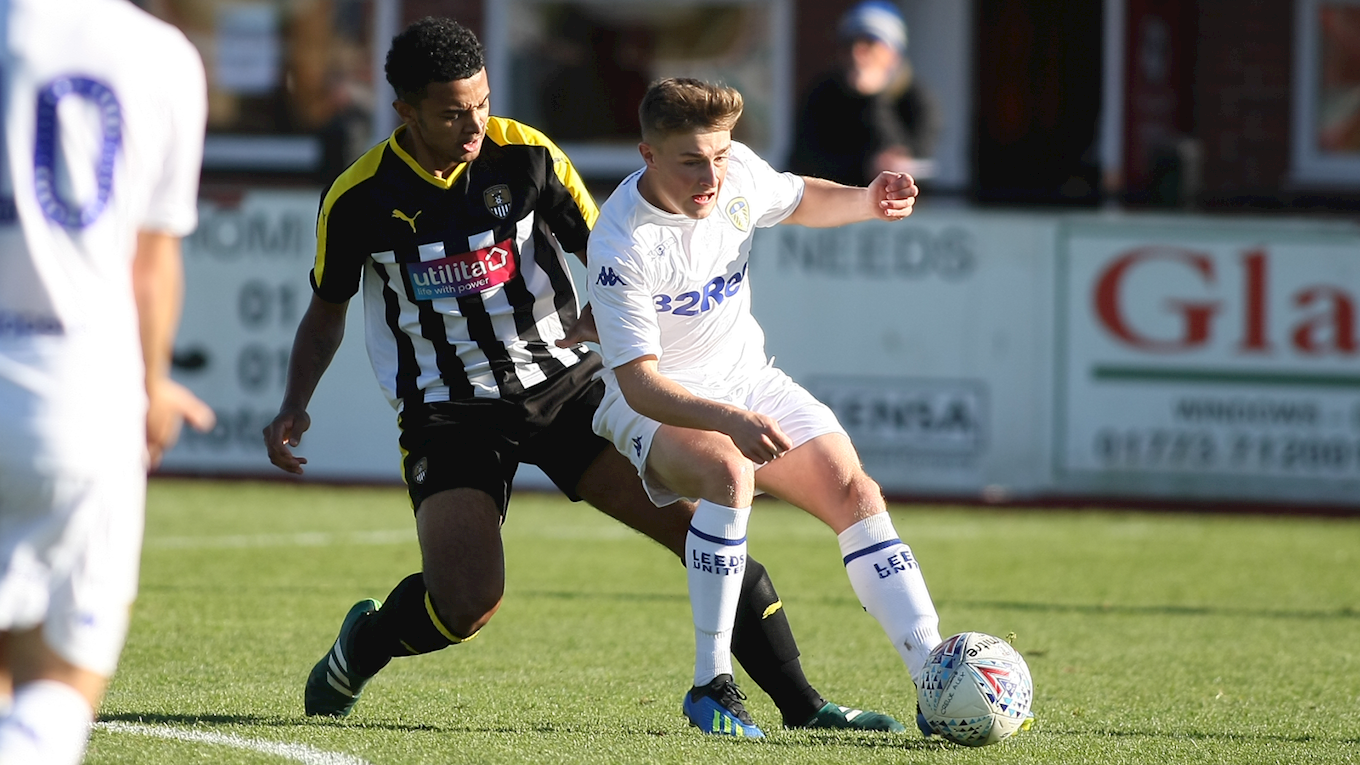 Dunn joined the Notts academy at Under 10s level and is delighted to see his hard work pay off.

“It’s a really good thing for myself and my family,” he smiled.

“I’ve been here for eight or nine years so I’ve seen a lot of coaches come and go but the staff and the players around me have always made me want to push hard to improve.

“I’ve played at Meadow Lane in the FA Youth Cup but not for the first team so that’s my aim for the rest of this season.”