Jon Stead and Kane Hemmings are in contention for a return to Notts County's squad ahead of Saturday’s fixture at Morecambe.

The game will come too soon for Lewis Alessandra, though, who Steve Chettle revealed is struggling with a knee injury.

But the caretaker boss had better news on the Magpies’ two leading scorers when he spoke to the media on Thursday afternoon.

“Kane and Jon have returned to training and we’re hopeful we can include them on Saturday,” said Chettle.

“They’re both important players and we’re looking forward to having the pair of them back and available for selection.

“We’re disappointed to lose Lewis through injury but we’ve got a big squad to choose from and now we need someone to step up.”

One candidate to replace Alessandra could be 20-year-old Will Patching, who impressed for the Under 23s in their 2-1 win at Doncaster on Tuesday after coming off the bench against Cheltenham last weekend.

“He played as a number 10 and had a great game,” said Chettle, who led the reserves at Doncaster. “He scored one himself and set up the winning goal right at the death.

“Will has great potential but he has to keep giving 100 per cent to prove how good he is, which is something we’re working on with him.

“Kion Etete got the winner on Tuesday and he’s another with plenty of promise but we have to be careful with him as he’s only 16 years old.” 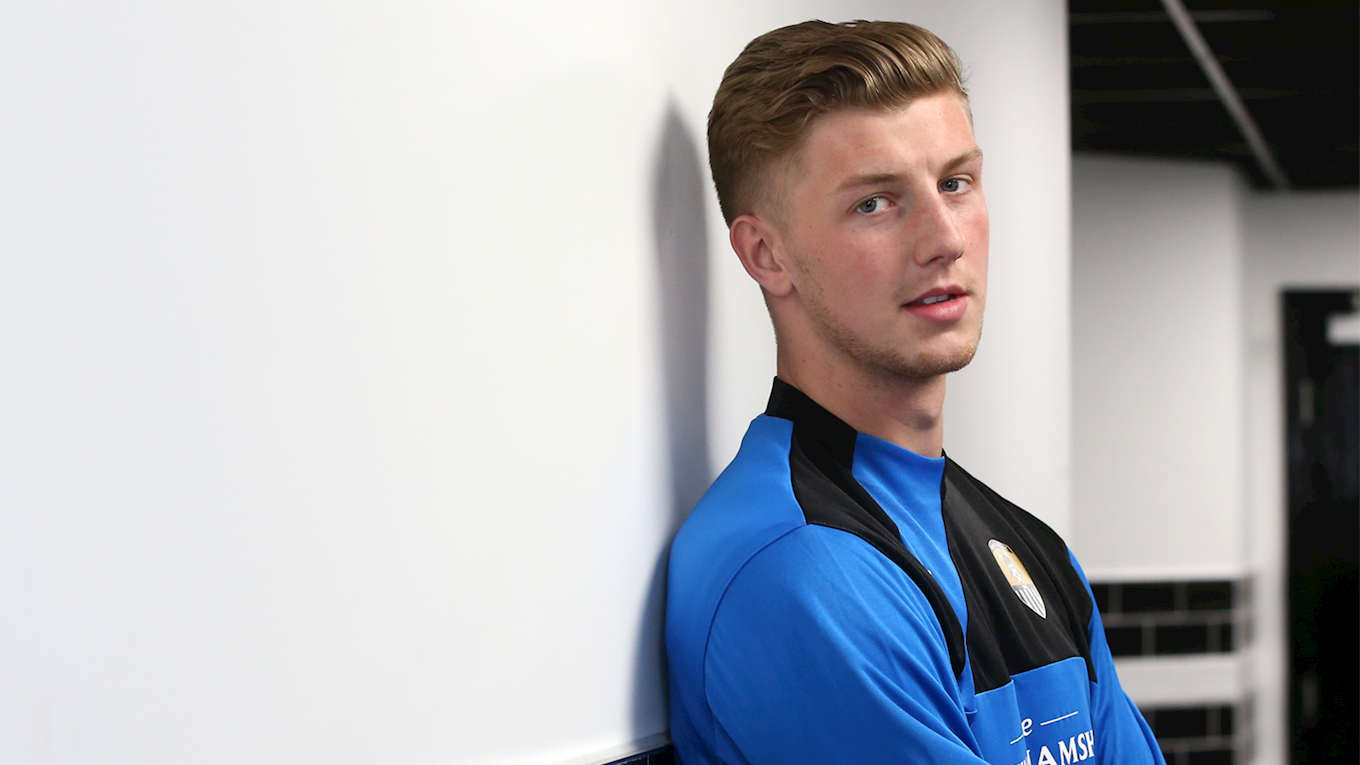 There was more good news regarding full-back Matt Tootle and loanee Ben Hall, who has been a long-term absentee.

Chettle said: “Toots played for the reserves on Tuesday and it’s great to have him back getting minutes under his belt.

“We welcomed Ben back to non-contact drills in training on Thursday so we’re hoping to fully integrate him next week and have him fighting for a place in matchday squads soon.”