Kane Hemmings and Jon Stead face late fitness tests ahead of Notts County’s Sky Bet League Two clash with Cheltenham Town, but Matt Tootle will definitely be absent as he continues his recovery from injury.

Caretaker manager Steve Chettle is having to reshuffle the pack in midfield too, with Elliott Hewitt missing through suspension after picking up his fifth league yellow card against Oldham.

Several younger players are struggling with knocks, too, but the caretaker boss is comfortable with the idea of Kristian Dennis and Enzio Boldewijn combining again after linking up well in Wednesday’s Checkatrade Trophy win.

“Jon and Kane have been major losses with their experience and goalscoring, but Kristian got a hat-trick in midweek and Enzio scored another goal playing alongside him,” said Chettle.

“No matter where he plays, everyone knows the ability that Enzio has and Kristian has an excellent knack of getting goals.

“With Tootle and Hewitt missing as well, it’s all hands on deck but we have a lot of lads who are desperate to play and they have to go out there and do the club justice.” 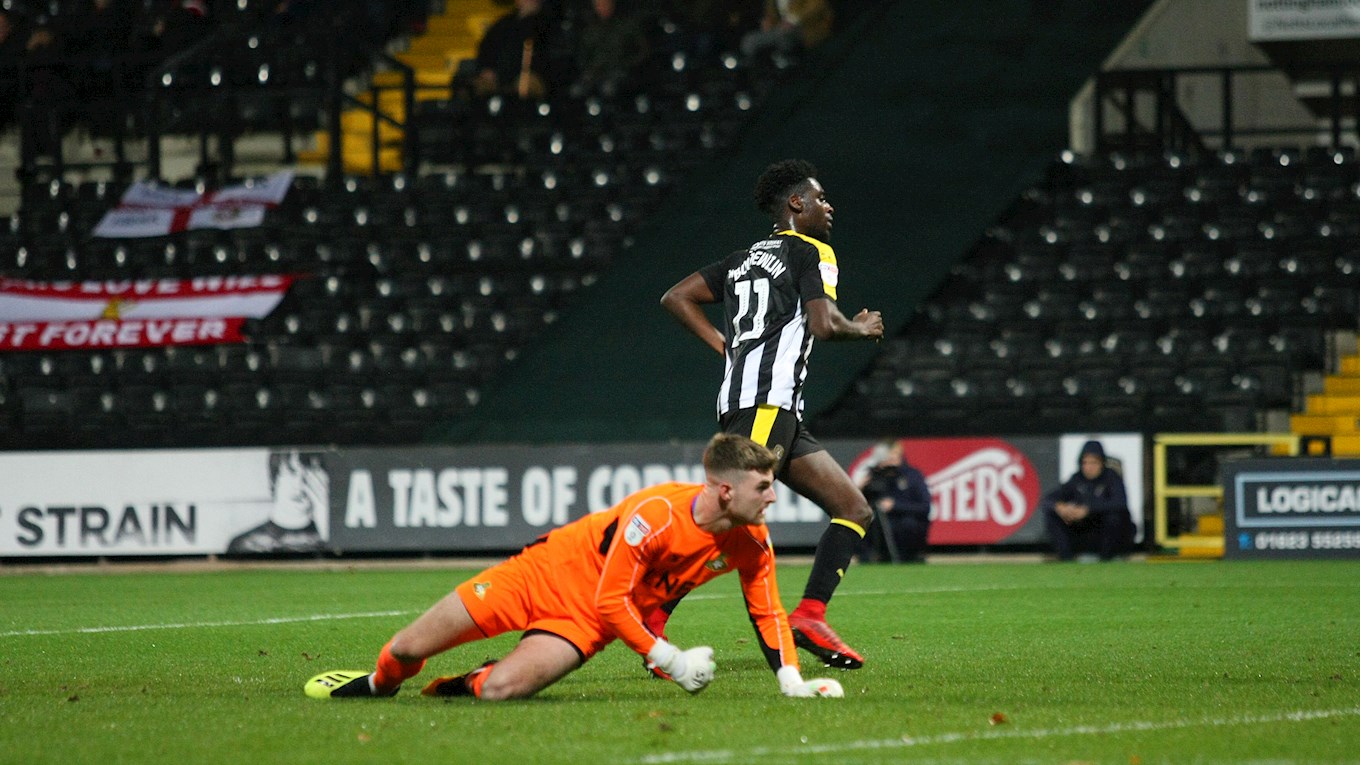 Saturday’s visitors are three points behind Notts and sit in the League Two relegation places but Chettle expects them to provide a stern test.

“Cheltenham will be a very direct, strong, physical team,” he said.

“We have to show strength as a unit to stand up to whatever they throw at us and hopefully our quality shows at the other end like it did on Wednesday night.

“Cheltenham will be very different to Doncaster but we have a gameplan to combat their threats and we’ll do our best to go out there and get a result.” 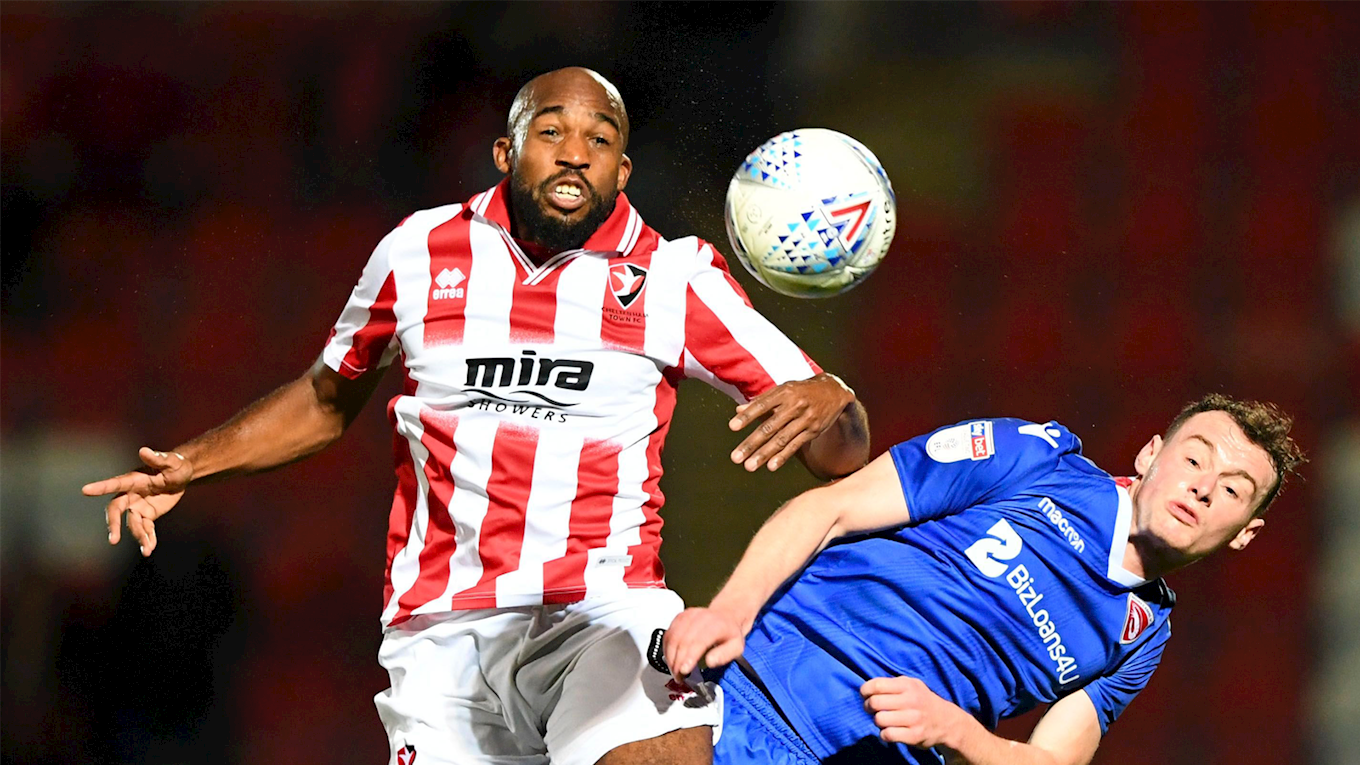 Notts can move six points clear of the drop zone with a win and the importance of victory is not lost on Chettle.

“It’s a massive game. We need to win football matches and get as far away from the bottom two as we can,” he urged.

“It would mean everything to the fans and everyone at the club to open up a gap and then we need to build momentum and climb higher up the league.

“We shouldn’t be in this position so now we need to build on Wednesday’s result.

"Hopefully our performance on Saturday highlights the importance of a win.”