There will be some familiar faces and in-form men in the opposition line-up when Notts County host Carlisle United on Tuesday night.

In their rear-guard the Cumbrians have players who used to call Meadow Lane home, while at the top end there’s some of the more dangerous individuals in Sky Bet League Two.

We've picked out some members of the opposition that you’ll want to keep an eye on during Tuesday’s match. 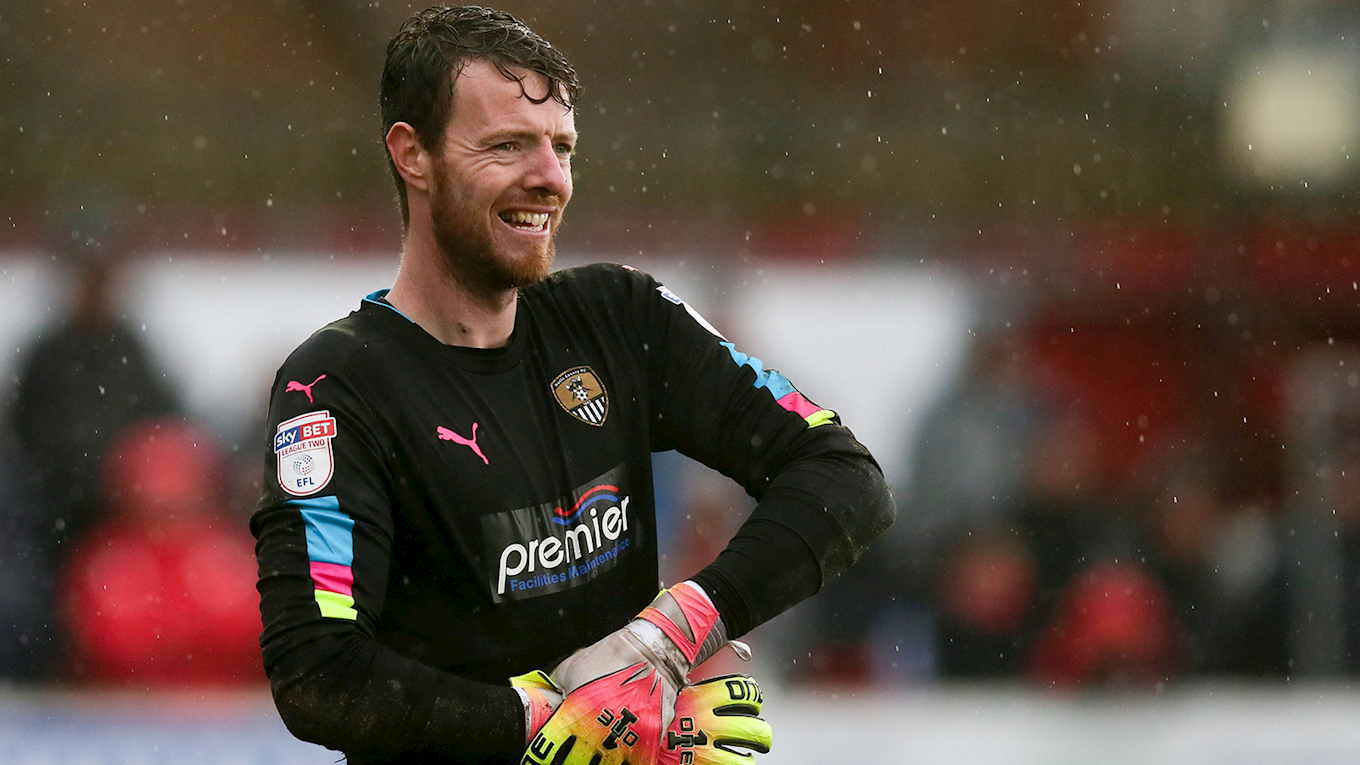 The Carlisle goalkeeper needs no introduction to Notts fans after making 81 appearances during his two-year spell at Meadow Lane.

He joined the Cumbrians on a free transfer this summer and has established himself as their number one since late August.

The 33-year-old is enjoying his second spell with Carlisle after representing them in League One between 2009 and 2013 before joining Rotherham in the Championship. 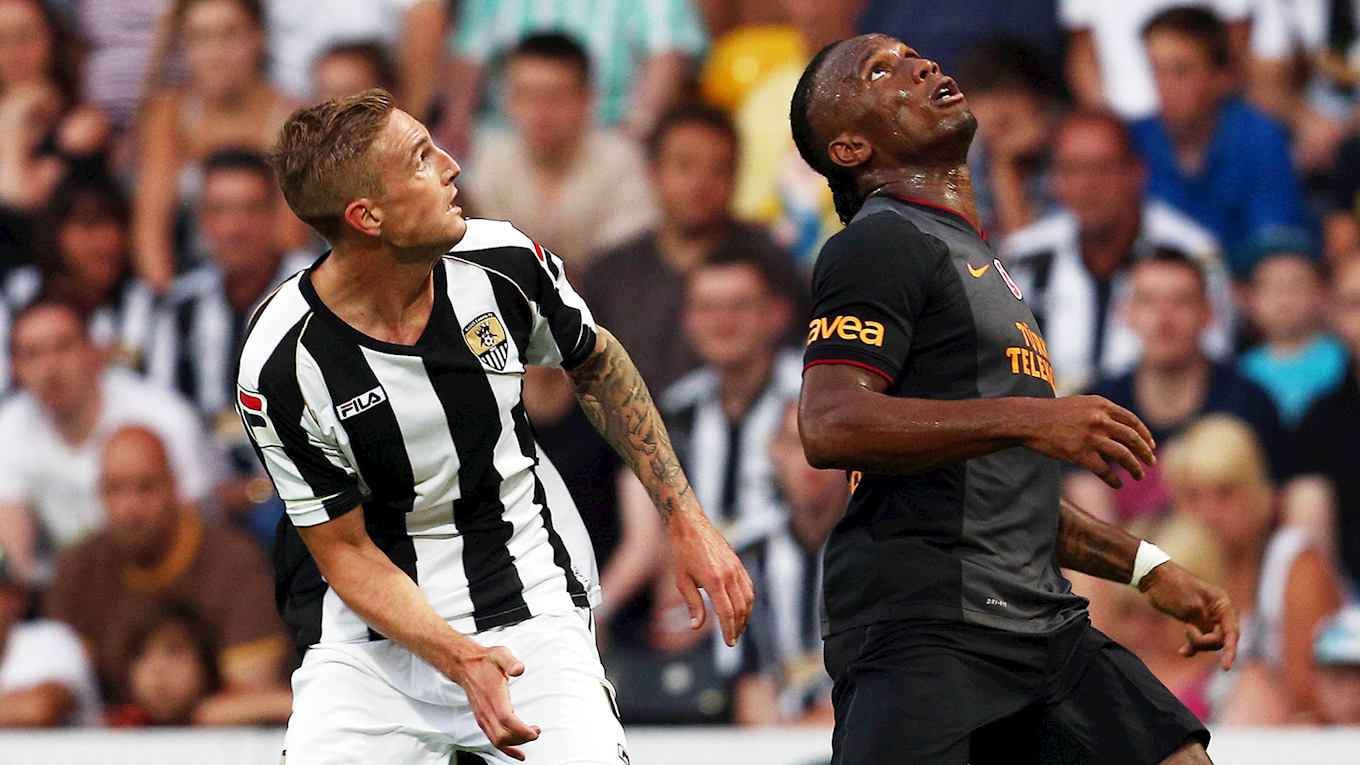 The 32-year-old centre back is another former Notts man in the Carlisle ranks who spent two years at Meadow Lane.

Liddle made 88 appearances and scored four goals – including one against the Cumbrians – during his time in the black and white stripes.

He’s made nearly 600 appearances in his 12-year career and brings bags of experience to the Carlisle back four.

The centre-half was once tasked with keeping Didier Drogba quiet during his days at Meadow Lane when a Galatasaray side also featuring Wesley Sneijder visited in a pre-season friendly. 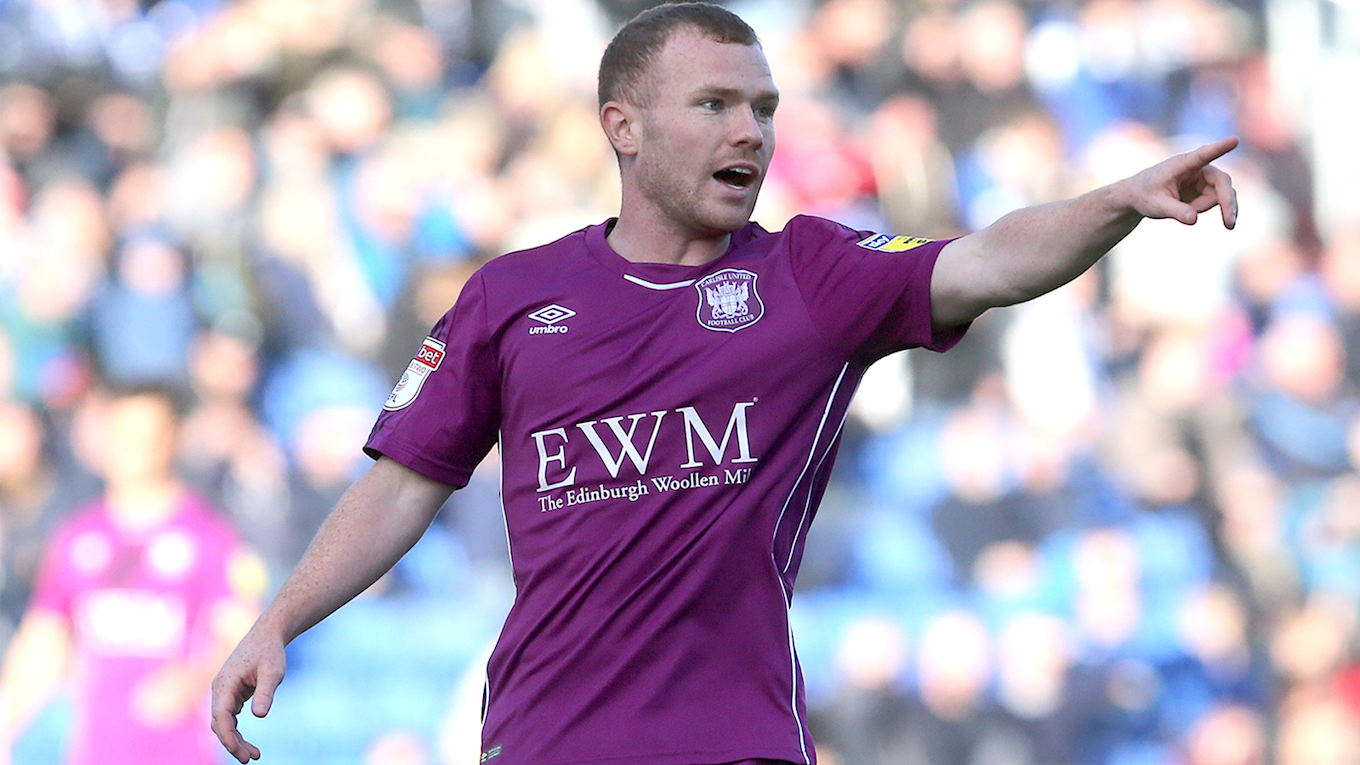 The 23-year-old made more appearances for Notts than he has for any of the other seven clubs he’s represented.

Campbell came to Meadow Lane in July 2015 and turned out 85 times after leaving his boyhood club – the other Magpies, Newcastle United.

He scored 12 times during his two years with Notts but is yet to notch for the Cumbrians across either of his two spells.

He made just one substitute appearance during a month-long loan in 2013 and has largely been used from the bench again this time round – starting only four matches since his temporary switch from Morecambe in August. 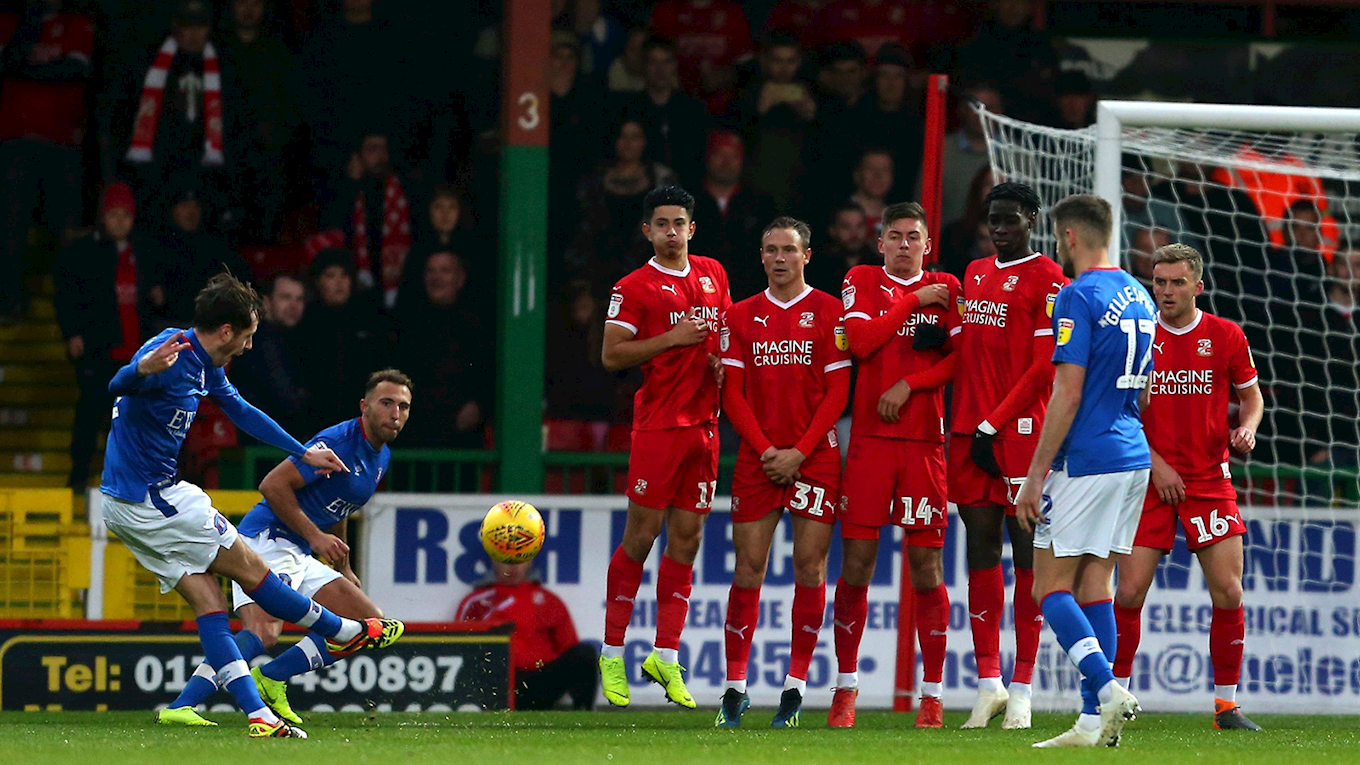 The midfielder has played in League Two for the majority of his career and has been a consistent threat in this division.

A regular provider of goals and assists, the Irishman enjoyed his best scoring season last time out, netting 11 in 40 appearances including one at Meadow Lane.

Devitt is already showing signs of beating that tally with five goals in his first 15 league games of this campaign – notching four in his last three outings and the winner in the Cumbrians' Emirates FA Cup first round clash at Crewe.

He’s also got a trio of assists for his teammates and is sure to be a key man in the Carlisle attack. 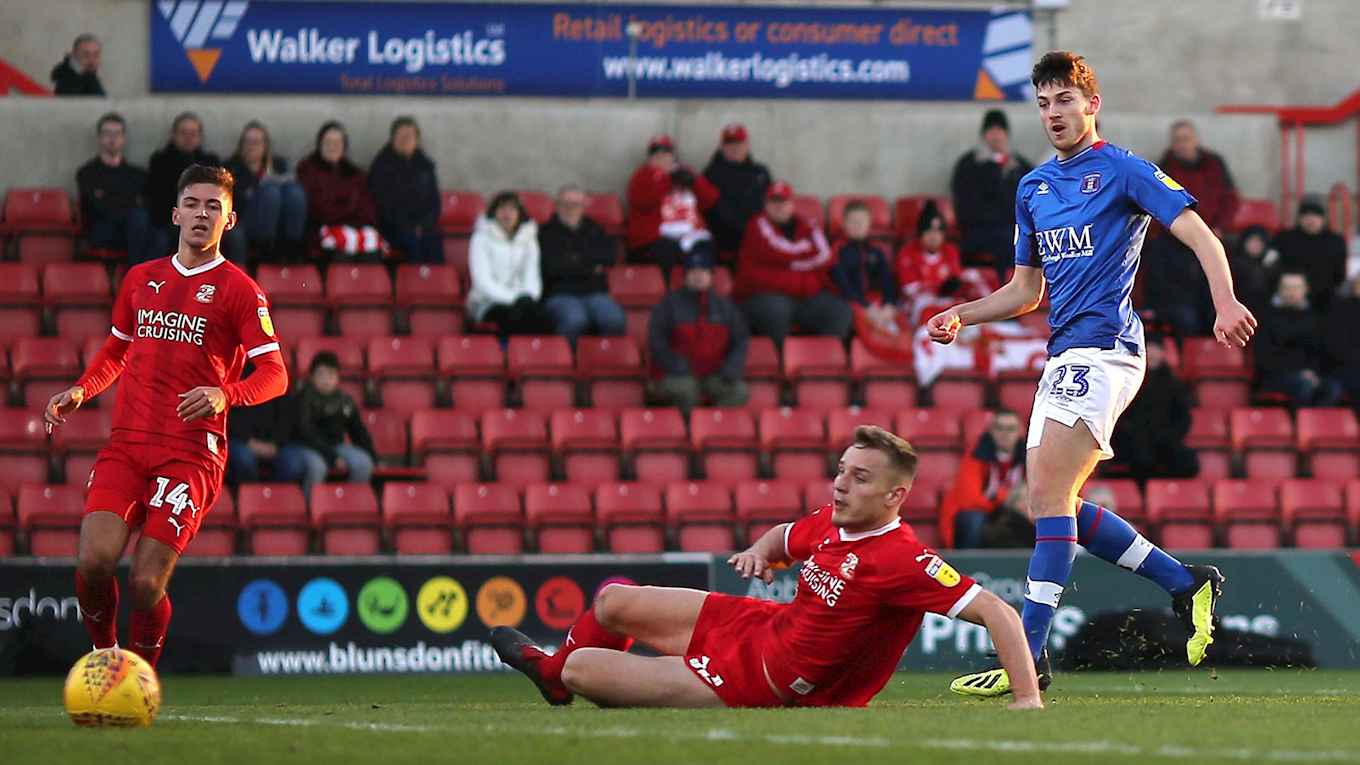 The Fleetwood Town loanee has been Carlisle’s main source of goals this season, scoring winners against Crewe, Cambridge and Swindon.

Nadesan has netted seven times so far – averaging one every 180 minutes and hitting the target with 70 per cent of his efforts – and has turned provider twice this year as well.

He scored twice away to Lincoln last month and is a favourite at Brunton Park after impressing on a half-season loan last campaign.

His performances in that spell did enough to convince manager John Sheridan to re-sign him and the 24-year-old is sure to keep Notts’ back-four busy.