Notts County forward Jon Stead is looking forward to experiencing the first play-off campaign of his long and successful career.

The 35-year-old has never been involved in an end-of-season showdown but will be hoping to get his first taste against Coventry City, where he previously spent time on loan, this weekend.

“I'm looking forward to it - it's a new thing to me,” said Stead. “It's exciting – there’s a lot of tension - everything you want from a football game.

“I will have the same nerves I always do when I cross over the line. It's that excitement and the pressure that comes with it.

“We're all looking forward to it and have a real spring in our step. It's a big occasion and we're all vying for that starting place.” 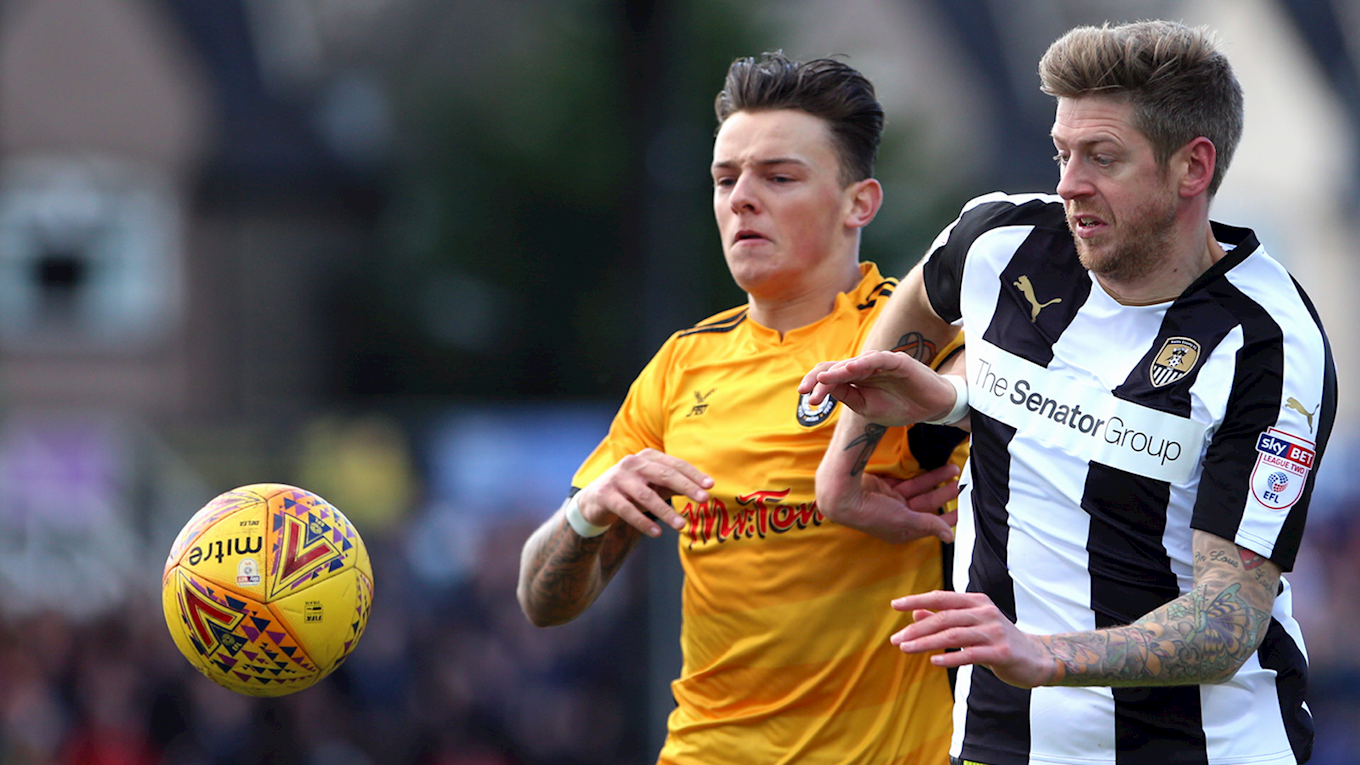 While Stead may not be a seasoned play-off campaigner, he remains a pillar of experience within the Magpies’ dressing room.

And he feels he knows what it will take to succeed in his pursuit of a trip to Wembley.

“It's about being calm and dealing with everything else that’s going on around you in the stadium,” he said.

“We've both got good squads and are capable of doing good things. Whoever deals best with the occasion will win.

“A few of the lads, young and old, have been involved in the play-offs.

“I think Brisley's been involved for the last three seasons and not won any of them, so we'll ignore him!”