Notts County manager Kevin Nolan believes Saturday's home match against Luton Town will be one to 'enjoy with the fans'.

The Magpies round off the regular Sky Bet League Two season by welcoming League One-bound Luton to the Lane.

And Nolan is looking forward to the occasion.

"It's a day to enjoy with the fans," he said. "It's the business end of the season and I'm looking forward to the play-offs now. We want to hang on to our exceptional home record.

"I said when we played Luton at their place: 'If anyone finishes above them, they will win the league.'

"They've done a fantastic job to get to where they are. It's not easy with the expectation Nathan Jones and his team have had to get over the line." 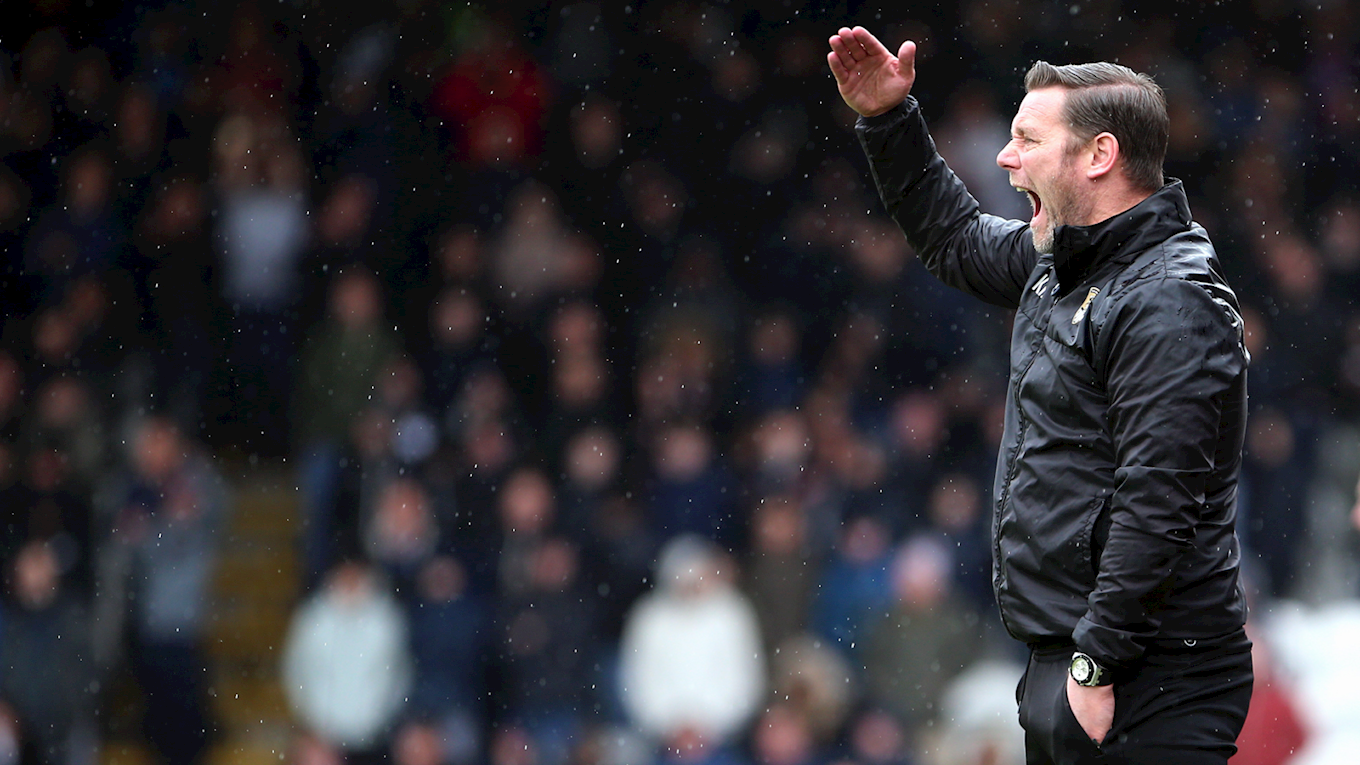 The manager will use the match as an opportunity to assess who should start in the first leg of the Magpies' play-off semi-final next weekend.

And, while he'll be doing everything he can to guide Notts to promotion at Wembley, the boss is delighted with what the team have given him this season.

"There's no better feeling than going up through the play-offs," said Nolan. "I've done it twice before.

"We've worked hard to get there and we deserve to be there. No matter what happens from now, I'm proud of every one of them and what they've done as a team.