Notts County have completed the signing of Chesterfield striker Kristian Dennis for a significant undisclosed fee.

The 28-year-old scored 21 goals for the Spireites last season, 19 of which came in the league despite the Derbyshire outfit’s relegation.

And the Mancunian is targeting an even better tally in 2018-19 after securing an immediate return to the EFL by signing a three-year deal at Meadow Lane.

“I’m aiming for more, to be honest,” he said. “Hopefully, playing in a team that’s challenging for promotion, I’ll get 25 - if not more.

“I like to work hard, get hold of the ball and make runs in behind – and to put the ball in the net, which is what I’m paid to do.

“I back myself on either foot when I’ve got a shot on goal.” 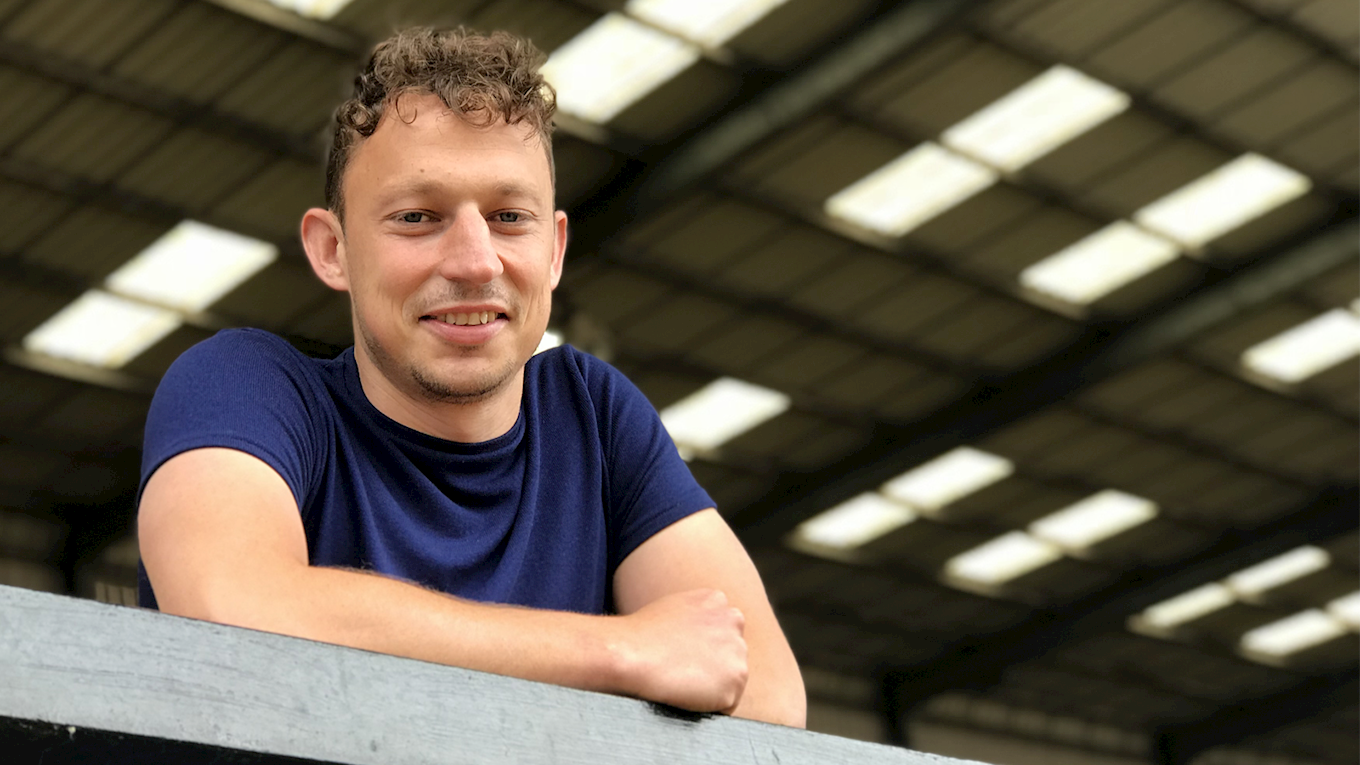 After starting out at Macclesfield Town, Dennis dropped into non-league and played for the likes of Mossley and Stockport County before returning to Macclesfield for a successful loan spell in 2015.

After scoring 23 goals in 39 appearances, Chesterfield paved the way for him to return to League Two.

And assistant manager Richard Thomas is confident the forward will be able to continue his terrific form in front of goal at his new club.

“Kristian brings goals – and that’s what everybody’s craving,” said Thomas. “It’s the hardest thing in the game to do, but he does it very successfully.

“He’s a threat in and around the box – that’s where he’ll do most of his work.

“He’s a very good signing and hopefully it’s a lot more goals walking through the door.”

Dennis has signed up for the new campaign. Have you? Click here for 2018-19 season ticket details.