Meadow Lane is set to welcome the promotion-winning Hatters, along with their 4,500-strong travelling support, this Saturday (3pm).

And Grant believes the quality of Nathan Jones' side along with the big-game atmosphere will get him and his team-mates ready for what's to come over the next fortnight.

"It will be a big game - they've got a lot of fans coming and will want to win and go out on a high," said Grant.

"They're a top-end team and they play really good football but no-one really comes here and takes anything off us.

"It's perfect to set us up for the play-offs." 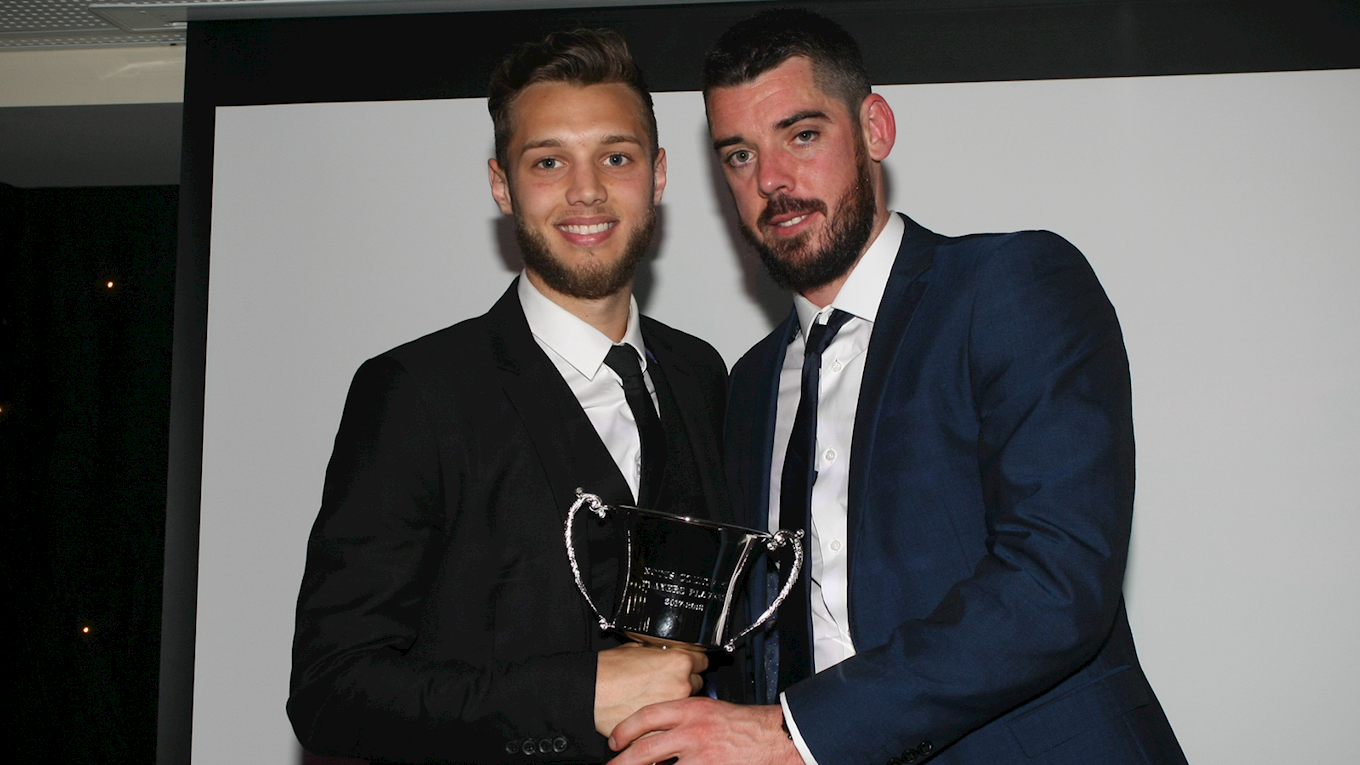 Grant received the Golden Boot and Players' Player of the Season awards at Sunday's end of season dinner.

And the midfielder is generally happy with how his campaign has panned out.

"The start of the season was great," he said. "But I think there were two months in the middle where I wasn't performing how I would like to.

"People started to become more aware of me - as soon as I got the ball there were two or three players around me.

"But I think I'm out of that now and starting to perform again.

"I'm happy with 18 goals, but I would have liked more from where I started.

"I set very high standards for myself and probably haven't been as clinical as I was at the start of the season."